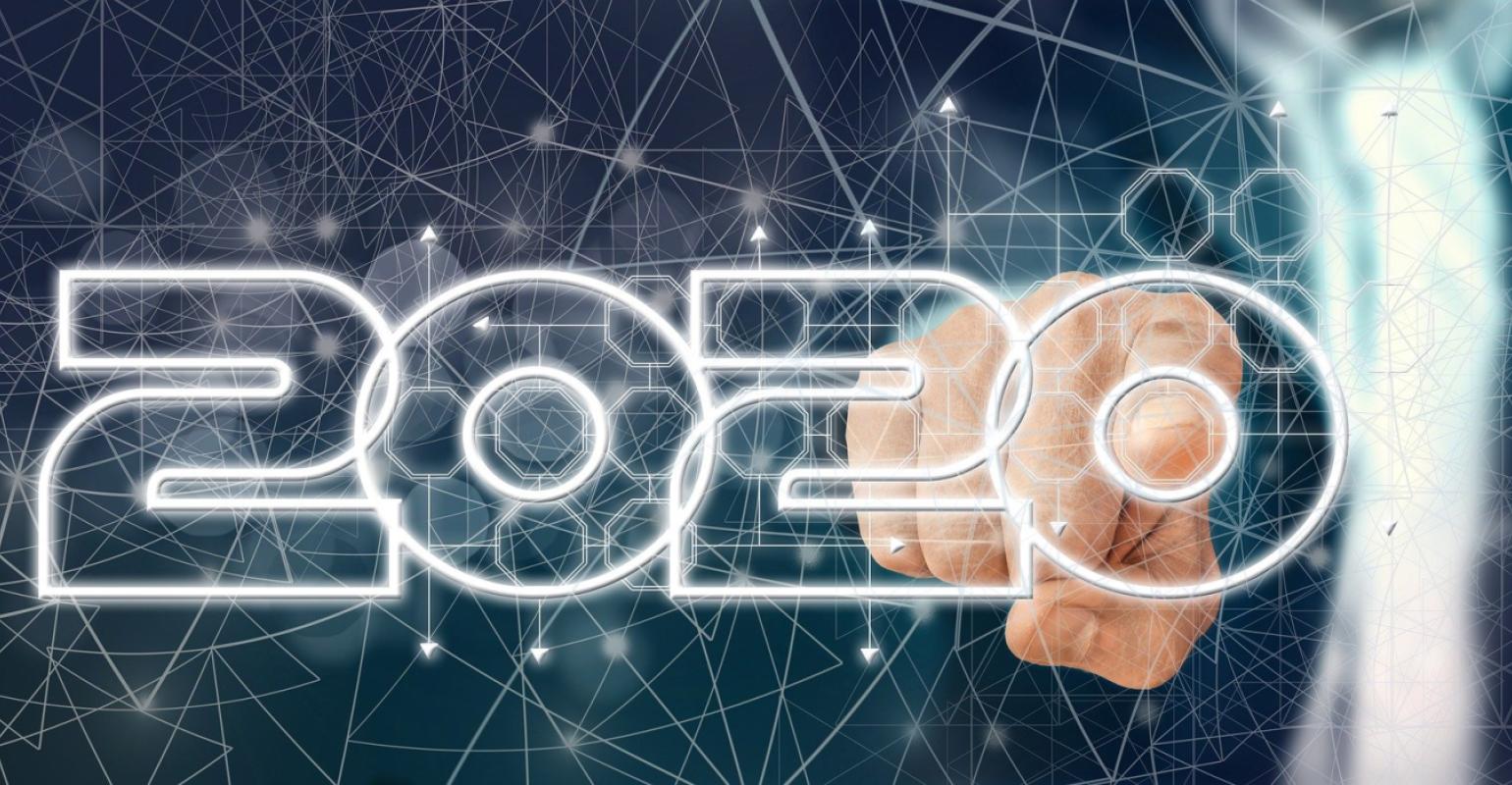 What Does 2020 Have in Store for Medtech?

A medtech analyst shares his thoughts on what 2019 was like for the industry and his outlook on 2020.

It's the time of year for reflection and prognostication. A recent report from Mike Matson, a medtech analyst at Needham & Co., offers a little of both for the medical device industry.

Here are the key takeaways from Matson's Dec. 19 report: