What Do GE's Results Mean For Hospital Spending? 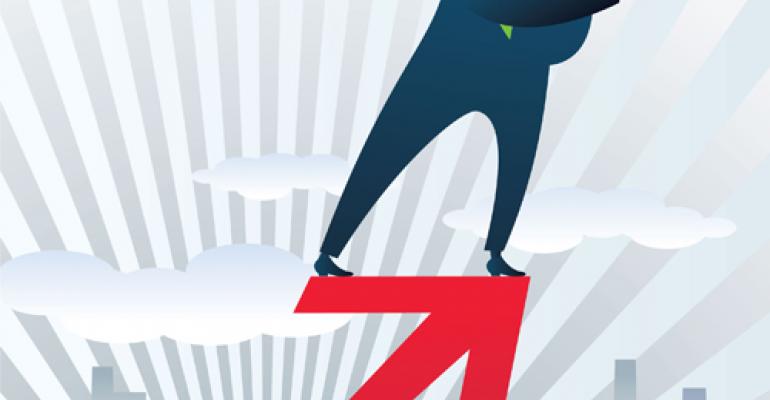 GE&#39;s Healthcare business is rebounding and its equipment orders suggests that that there is some stability in U.S. hospital capital spending that may even be improving.

GE's Healthcare business is rebounding and its equipment orders suggests that that there is some stability in U.S. hospital capital spending that may even be improving.

On Friday, GE reported its first quarter earnings and while its oil and gas business faces challenges, the diversified company had strong performance in other businesses including healthcare.

In fact, following the company's earnings call, one analyst wrote that it was GE's Healthcare business "posted the best organic growth in 20 quarters." Certain conclusions about the health of overall healthcare market can be drawn from GE's experience

The company's worldwide healthcare revenues were up 6% versus the same quarter a year ago excluding the impact of currency fluctuations and M&A activity, wrote Brandon Henry, an analyst with RBC Capital Markets, in a research note Friday.

The story in Europe was even better with 4% increase in equipment orders in the 12-month period ended March 31, which was similar to the orders the business received last quarter, according to Henry.

But the strongest piece came from China where orders were up a whopping 14% year-over-year on an organic constant currency basis whereas last quarter show a 3% decline year-over-year.

In the U.S., other manufacturers are also seeing a stable hospital spending environment. Intuitive Surgical, which makes the Da Vinci line of surgical robots, was sold 74 in the first quarter, higher than the 63 robots that RBC and Henry had estimated, Henry noted. Also Stryker, which reported its first-quarter performance Thursday, saw sales in its MedSurg business, incorporating products like hospital beds and surgical tools, grow at 8% compared with the 6% that RBC and Henry had forecast.

"We remain comfortable in our [approximately] 3% year-over-year worldwide hospital capital spending growth outlook in 2016, with potential upside to come from any improvement in emerging markets in [the second half of 2016," Henry concluded. "We model largely stable worldwide hospital capital spending growth in 2016 relative to the last several years and believe that this morning's commentary from GE management suggests our outlook is appropriate, if not conservative."