HomeBusiness What Business Threats Are Life Sciences CEOs Most Worried About in 2014?
Recent
The European Commission isn’t Happy with Illumina
Sep 27, 2021
Medtech in a Minute: Axonics Refuses to Be Intimidated By Medtronic, and More
Sep 27, 2021
What Is Driving Next-Gen Remote Patient Monitoring?
Sep 26, 2021
Where Is Metal AM Headed? The Process Is Solving Supply Chain Issues
Sep 24, 2021

What Business Threats Are Life Sciences CEOs Most Worried About in 2014? 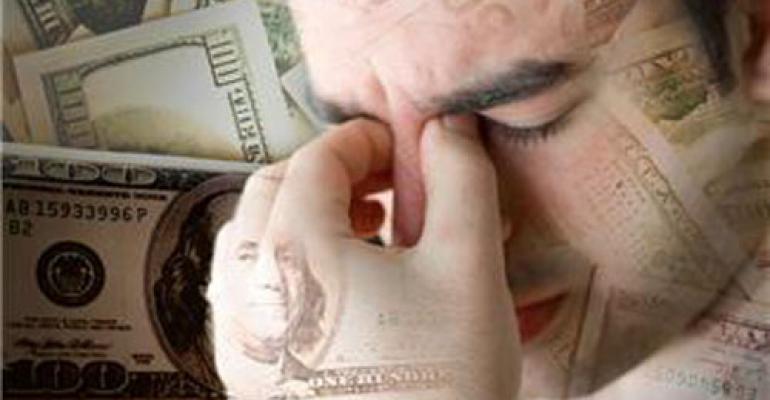 A PricewaterhouseCoopers survey shows what business threats global CEOs in pharmaceutical and the life sciences sectors are concerned about.

The healthcare industry is going through convulsive change as traditional business models are undergoing unprecedented shifts. Naturally, chief executives are not resting easy.

Topping the list is the inability to protect intellectual property. Slowing growth in mature markets like U.S., Europe and Japan is prompting life science companies to emerging markets like China, where IP protection is not as strong as in the U.S. A full 64% said they were concerned about this threat, with 29% registering a response that they are “extremely concerned.”

A similar story was true when it comes to speed of technological change. Most CEOs did not bat an eyelid to this threat, with 68% agreeing that they were either “not very concerned” or “not concerned at all.”

It would seem that new entrants to the marketplace would be a cause for concern overall to traditional players who suddenly have Apple, Google and other tech companies to contend with in the health space. Of this threat, a majority of 50% said they are not that concerned overall, whereas 40% said they were somewhat concerned and a slim 9% said they are very concerned (and perhaps more should be).

But there was definite concern about the threat of a lack of trust in business to which 14% of life sciences CEOs said they were “extremely concerned” and another 39% said they were somewhat concerned.

When it comes to availability of key skills, 51% ranged from somewhat concerned to very concerned.

Sixty-one percent were not that worried about the possibility of supply chain disruption, while 40% were concerned with a shift in consumer spending and behaviors. Interesting, demographic changes are viewed by these CEOs to be the most transformative trend in their business with 72% of pharmaceutical and lifescience CEOs seeing it that way, compared to only 60% of global CEOs.

But in the midst of all their concerns there was one overwhelming response from the CEOs that showed their confidence for the future: A whopping 90% of CEOs responded that they are somewhat or very confident of growth over the next three years.