MiMedx Group Inc. has been accused of demanding its managers give cash to a company-operated political action committee that was a top contributor to Tom Price, a Georgia congressman and President-elect Donald Trump's pick for Health and Human Services secretary. 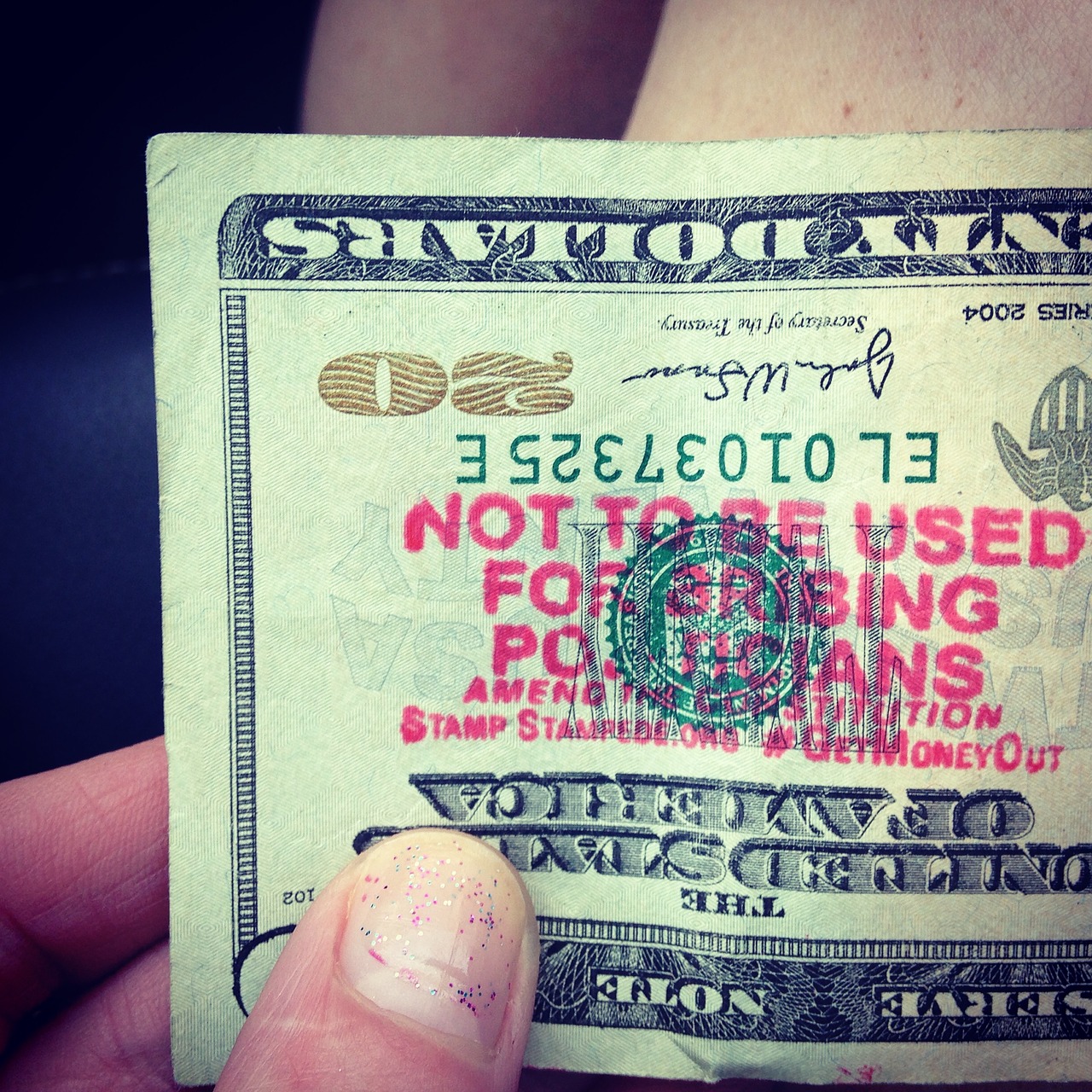 The storm clouds looming over regenerative medicine company MiMedx Group Inc. for the past couple of months are getting heavier as allegations roll in about employees being coerced into donating to the Marietta, GA-based company's political action committee (PAC).

According to a Kaiser Health News (KHN) report, MiMedx CEO Parker "Pete" Petit sent an email to managers in May 2015 prodding them to make a donation to the PAC "immediately."

"We have PAC business to transact, and we need at least 50 donors to do so," Petit's May 2015 email to managers said, according to the KHN report. Later that day, managers reportedly exchanged text messages that singled out certain employees who were expected to give to the PAC.

Petit is a top contributor to Tom Price, a Georgia congressman and President-elect Donald Trump's pick for Health and Human Services secretary.

MiMedx, through its PAC, Petit, and his relatives, has contributed more than $40,000 to Price's campaign and joint fundraising committees since 2014, which is when MiMedx CFO Michael Senken formed the company's PAC.

Petit served as a Trump campaign finance chair in Georgia.

The report noted that legal experts who reviewed the email said it could violate legal restrictions on employer coercion, but that an official determination would have to come from the Federal Election Commission.

Citing data from the Center for Responsive Politics, the KHN report found that the MiMedx PAC also gave $40,000 to the Trump Victory Fund and $30,000 to the National Republican Senatorial Committee.

For the past month, the company has been tangled up in a legal battle with former sales employees who were recently fired for allegedly breaching contract by selling competitive products.

According to Halunen Law, when Kruchoski and Tornquist objected to being part of what they perceived to be a scheme to defraud shareholders, senior-level executives at the company retaliated with threats, intimidation, and, ultimately, termination.

The company, in turn, fired back at the former employees for what it termed a "frivolous lawsuit." MiMedx said its board found out that Kruchoski and Tornquist had both been selling competitive products for more than a year and, as a result, had been fired.

"It is my opinion that this situation developed because these two individuals wished to leave our employment and force us into waiving their non-competition obligations," Petit said in a company press release. "Since the company found they had already breached these agreements for over a year, the company had no choice but to terminate their employment."

Petit also said that the former employees' allegations against MiMedx were false "and at the point of being ridiculous."

About two weeks later, the company fired two more sales associates, Michael Fox and Harold Purdy, and filed lawsuits against them as well. Other sales team members also found themselves in hot water with the company for "similar improper acts," MiMedx said in a Dec. 30 press release, but those who cooperated with the company's internal investigation did not face legal action.

Petit said the employees involved in the scheme represented only a small part of its 300-plus sales team. Still, "we are always disappointed when individuals choose to follow self-serving financial motives rather than adhere to the high standards of conduct and compliance that we foster and instill at MiMedx," he said.

The company also filed a lawsuit against Lex Harris in December, a former employee who was fired from MiMedx more than two years ago and was recently fired from a different supplier of human tissue products.

Charles Foti, Jr., former Attorney General of Louisiana and a partner at Kahn Swick & Foti LLC, said it has launched an investigation to find out if MiMedx leadership breached their fiduciary duties to the company's shareholders.