We Know Why Fresenius Wants NxStage, but Why Now?

While the strategic rationale behind Fresenius Medical Care's $2 billion bid for NxStage Medical is clear, the timing of the deal is vague. 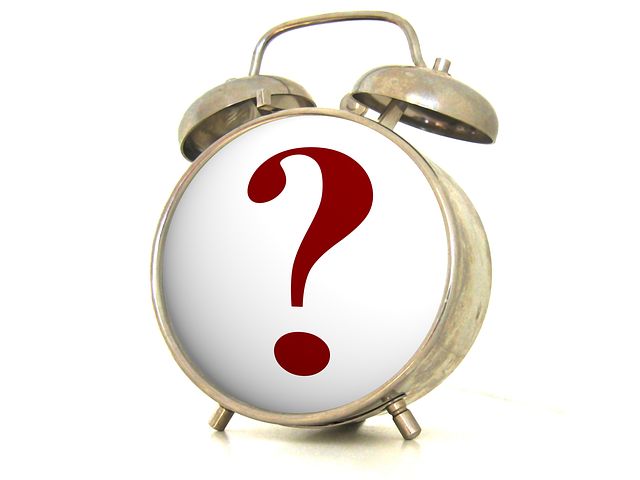 As Fresenius Medical Care kicked off a conference call Monday to discuss the company's plans to buy NxStage Medical for $2 billion in cash, it wasn't tough to guess the key question analysts would raise about the deal, which Fresenius expects to fund with debt.

"I'm sure it's on all of your minds," CEO Rice Powell said at the start of the call. "Why now?"

Powell then pointed to a slide intended to address that very question. The four-point answer shed plenty of light on the "why" part of the question, however, it did little to explain the timing aspect.

The acquisition of NxStage is an opportunity to position Fresenius as a global leader in the home dialysis market, Powell said. NxStage has made a name for itself in the dialysis market with its System One, a portable hemodialysis system designed for patients to use at home, rather than having to go to a dialysis center for treatment.

Powell also noted that NxStage would enable Fresenius to continue delivering "superior patient care and outcomes" in lower cost of care alternate settings, which is what the at-home setting is.

Third, Powell said, the acquisition would position the company to benefit from the growing trend of home-based therapies across disease states. That includes, but is not limited to, end-stage renal disease, he said. Thought leaders in the dialysis space have stated that home-based dialysis treatment is going to become increasingly popular over time, according to Powell, and NxStage agrees with that projection.

If the deal is successful, Powell said it would also provide an entrance into the attractive critical care segment in North America. That's an area of the business that Fresenius has not yet participated in, and he said it is a great opportunity at this point.

"But I think we can sum all of this up into one simple statement: It leverages FMC's vertically-integrated platform to drive faster penetration and enhanced care coordination," Powell said. "Because at the end of the day, home patients need to have their care coordinated as well. It is still about driving down hospital days. It's still about improving their quality of life and giving them the clinical outcomes that they desire and should have."

All of those explanations go a long way toward selling investors on the strategic rationale of the proposed deal but doesn't explain the timing of the deal. Powell did try to address that to some extent though, by explaining why the company is suddenly interested in the home-based dialysis care segment.

"One of the questions we've seen come in today is, 'Rice, you were never so excited about home, why are you now?' I'm not sure that's an accurate statement, but what I will say to you is we've never had a better confluence of opportunity," Powell said. "Meaning, we see the long-term trend moving to home. We know that roughly 80% of patients and their families would select home, [if] they are given the opportunity."

Powell declined to offer insight regarding how long Fresenius and NxStage have been in M&A talks. He did, however, point out that the two companies have known each other for a long time, as the two management teams are geographically close to one another. Fresenius' North America office is in Waltham, MA, and NxStage is based in Lawrence, MA.

NxStage is currently in a race to introduce a peritoneal dialysis (PD) system to the market, which will eliminate bagged fluid and offer greater clinical flexibility for patients and their care teams. "We believe, but can't know with certainty, that we will likely be first to market," Jeffrey Burbank, founder and CEO of NxStage, said in May. "It won't be by the end of this year as we originally targeted over 18 months ago, but we're targeting to be there before anyone else."

Peritoneal dialysis is a home treatment that uses a catheter through the abdomen, instead of requiring needles or bagged fluid. It is curious why NxStage would agree to be bought out now, with such a highly anticipated product in the pipeline.

"Though we believe the acquisition makes sense, the timing seems odd, with the company expected to launch a PD product in early 2018," said Sean Lavin, a BTIG analyst, in a note issued Monday morning before the Fresenius conference call. "This makes us wonder whether the timeliness remains on track or whether it has more issues than we thought."

Will There Be a Bidding War?

Given that the offer represents a valuation of 4.5 times enterprise-value-to-sales, Lavin said there could be room for another buyer to make a bid. Potential competitive bids could come from another kidney care company like DaVita, a company focused on home health such as GE, a foreign entity like Asahi, or even a hospital group, the analyst noted.

The competitive bid question also came up during the Fresenius call.

"We clearly understand that there's a period of time here that somebody can come in and put a competing bid on," Powell said. "We'll deal with that when the time comes."

But, he added, "we feel good about the relationships we have with NxStage today ... these are not two companies that have never known each other."