Want to Get Paid Well? Get One of These Medtech Jobs 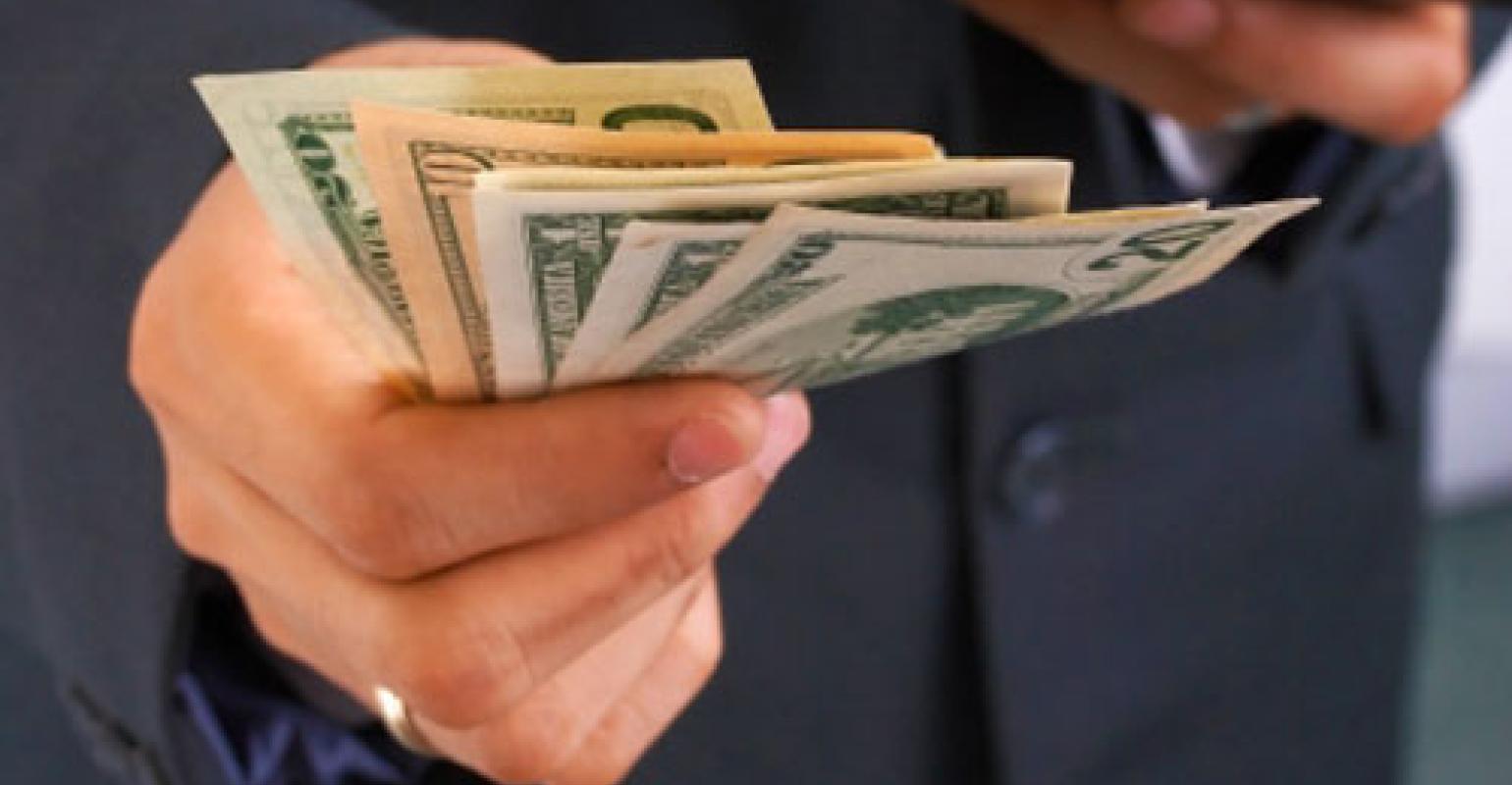 Jeffers recently spoke with with MD+DI about which medtech jobs are in demand, which areas of the country offer the most opportunity for job seekers, start-ups vs. established firms, and how to land a job in the industry.

MD+DI: Which positions in medtech are paying well?

Jeffers: Regulatory affairs professionals are in need. Naturally, your marketing people. Some of the top sales people. Engineering across the board is doing pretty good. Even some of your sales reps are making some pretty good money, although that is being challenged now, too. With all of the mergers and acquisitions, among the first things to go were duplicate efforts in sales, marketing, and the financial side. They’ve become expendable just like the manufacturing people.

MD+DI: Which positions do not pay as well?

Jeffers: Probably operations [jobs] are not paying as well. Getting solid people who have the experience that the companies are looking for is always a difficult challenge.

MD+DI: What are the salary ranges you’re seeing?

MD+DI: And that’s for every region in the United States?

Jeffers: Yes. The old days, when you used to have a significantly higher salary here in California, don’t seem to hold up much anymore. The salaries that I’ve seen in Boston and the East Coast are pretty consistent with what you see out here, level for level.

John Conroy is a frequent contributor to MD+DI. Reach him at johnconroy@roadrunner.com.