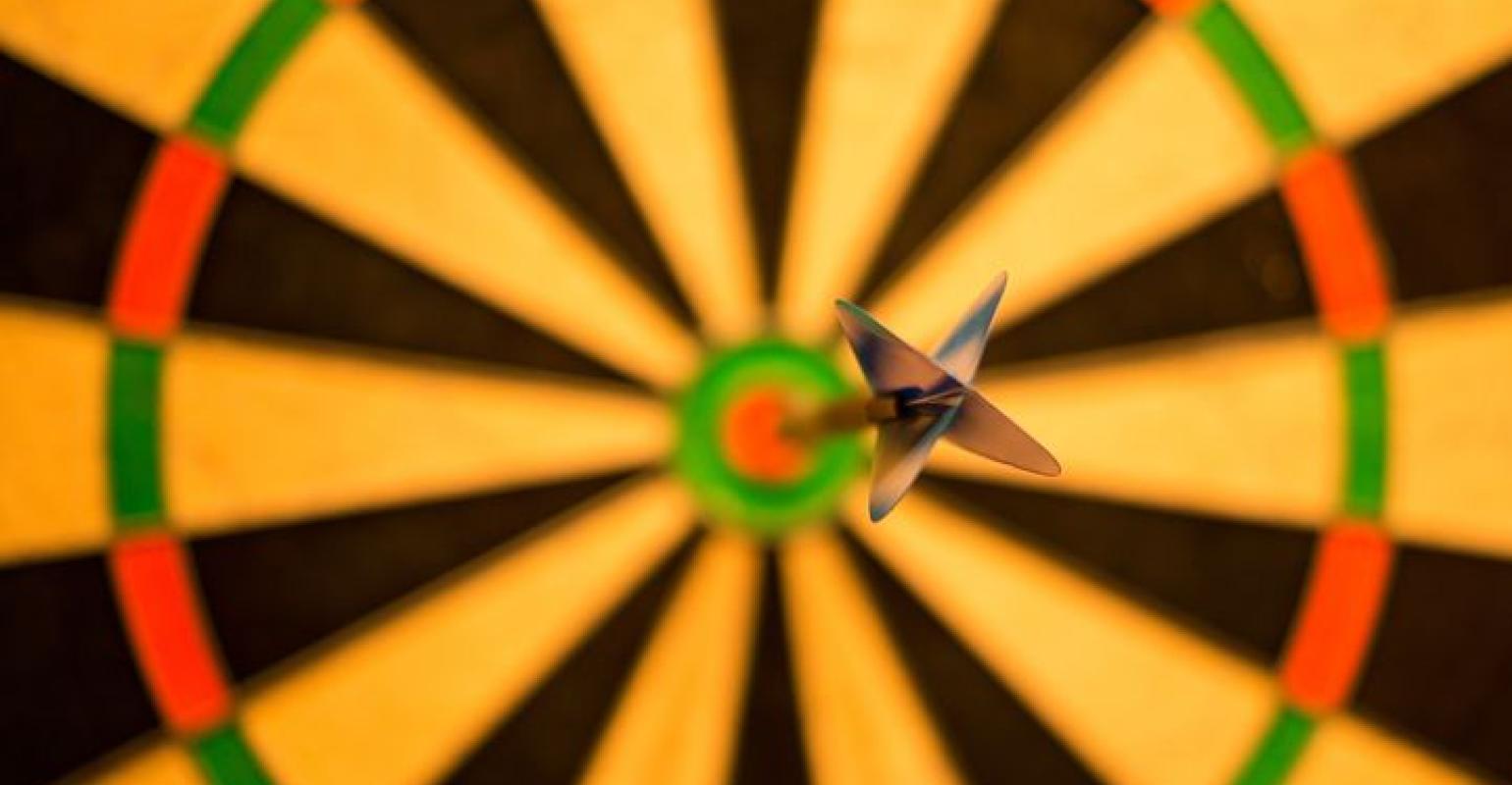 Staying fairly consistent with a timeline presented to MD+DI in early August, Viveve submitted an IDE application to FDA to begin the LIBERATE-U.S. clinical trial.

Viveve Medical has its eyes set on getting approval for a device to treat stress urinary incontinence (SUI). The Englewood, CO-based company has submitted an IDE application into FDA to get authorization to begin the LIBERATE-U.S. clinical trial.

LIBERATE is intended to be a randomized, double-blinded, and sham-controlled trial with enrollment of about 240 subjects at up to 25 study sites in the US. Subjects will be randomized in a 2:1 ratio for active and sham treatments. The trial will evaluate the safety and efficacy of the company’s proprietary, cryogen-cooled monopolar radiofrequency (CMRF) technology.

Viveve said the proposed primary efficacy endpoint is the mean change from baseline in the standardized one-hour Pad Weight Test, an FDA recommended endpoint in SUI clinical research. The study design also proposes to include evaluation of a three-day voiding diary, as well as multiple patient reported outcomes and safety follow-up throughout the study.

In addition, the company said it has initiated LIBERATE-International.

“The IDE submission for approval to conduct the LIBERATE-U.S. trial is an important milestone towards our objective to obtain regulatory clearances for CMRF for the treatment of SUI, a condition that we estimate affects approximately 25 to 30 million women worldwide,” Scott Durbin, CEO and director of Viveve said in a release. “This trial is also another reflection of our commitment to conducting sound scientific research and rigorous clinical trials that support the highest levels of evidence-based medicine to deliver safe and effective treatment of women’s intimate health conditions using our proprietary CMRF technology. Pending authorization to proceed with the LIBERATE-U.S. trial, Viveve will have two ongoing multicenter SUI registration studies underway including our LIBERATE-International trial initiated in Canada in August 2018.”

In an August interview with MD+DI, Durbin said the company would likely go for reimbursement if it was able to gain approval for the SUI indication. Durbin also said during the interview that the company would submit for an IDE application sometime in September.

The submission to FDA comes a little more than a month after the company received a nod from FDA to continue enrollment in a clinical trial to evaluate a technology to improve sexual function in women following vaginal childbirth.

Viveve’s procedure to treat vaginal laxity RF energy deeply into soft tissues – which results in neocollagenesis, or a straightening or tightening of the skin. The company said the technology is applied in a single treatment and in an office setting. The physician delivers the RF around the introitus and the procedure takes about 30 minutes.