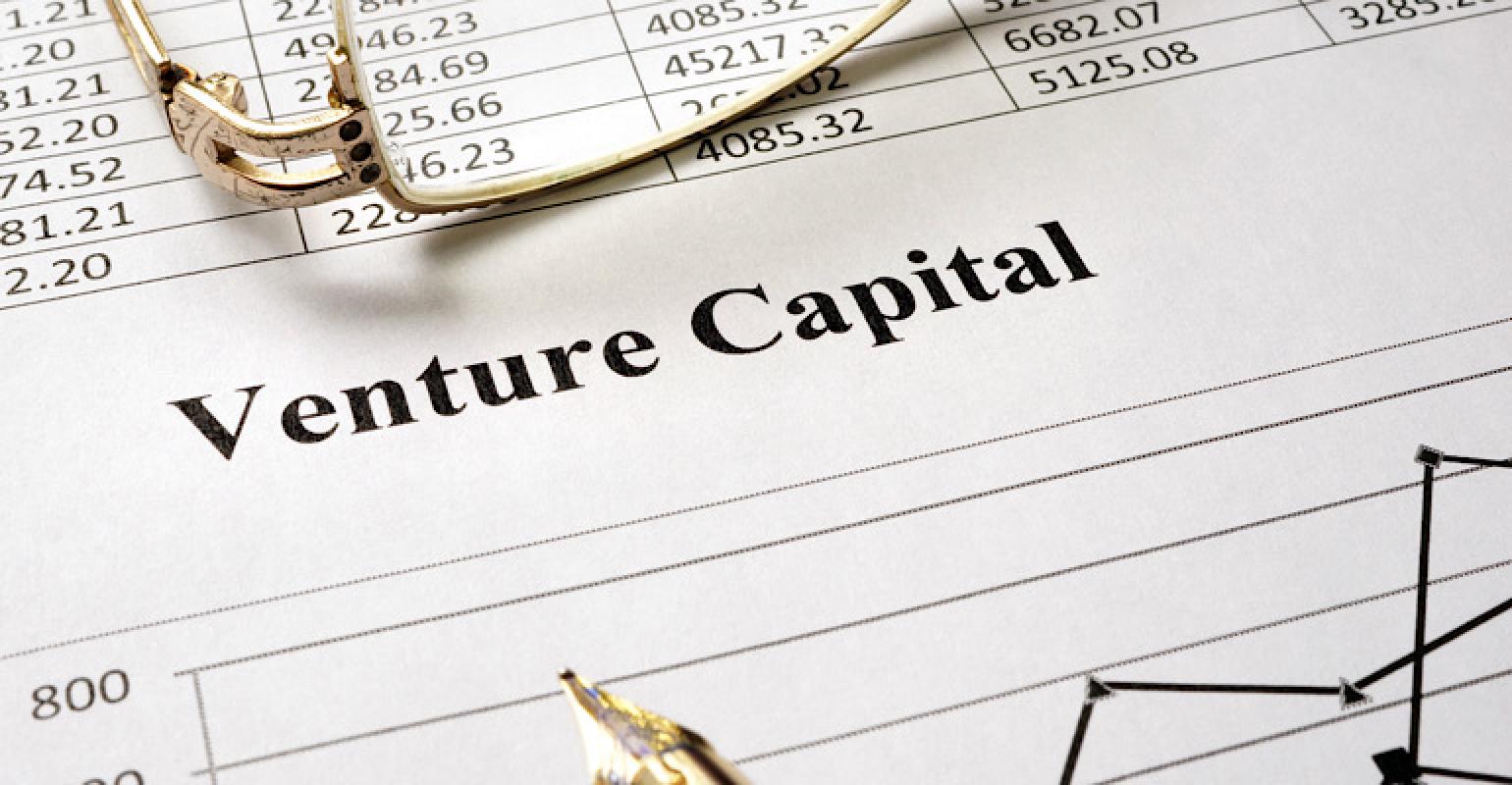 MOBILion Systems is the latest medtech company to receive venture capital funding, raising $35 million in a series B round.

The funding drought many companies faced earlier this year when the pandemic first struck is slowly ending. Biomarker discovery and diagnostics specialist, MOBILion Systems is the latest to close on venture capital funding. The firm has developed technology that can give more insight on COVID-19, which could lead to treatment options for the virus.

The Chadds Ford, PA-based company raised $35 million in a series B round that was led by aMoon, with the remaining funds contributed by existing investors, including Agilent Technologies (NYSE: A), IP Group, Hostplus and Cultivation Capital.

MOBILion said it intends to use the financing build the commercial team supporting the launch of the company's first product based on the patented ion mobility separations technology, called Structures for Lossless Ion Manipulation (SLIM).

The product is being employed for glycan characterization of the spike protein that decorates the surface of COVID-19 (SARSCoV2) and its interaction with the host cell receptor angiotensin-converting enzyme 2 (ACE2). The glycan analysis of COVID-19 could add to the understanding of how the virus binds to its target and provide researchers with valuable insights that are essential for the development of an effective treatment.

Plans call for the technology to be fully launched in 2021.

"We are fueled by the positive feedback related to our beta launch and validation of our first product's capabilities as demonstrated through published accomplishments of our early adopters and industry recognition and awards,” MOBILion's CEO Melissa Sherman, Ph.D. said in a release. “This round of financing will augment our sales and marketing efforts and accelerate the development of second-generation products."

Previously, the company raised $15.4 million during a series A round.

March was deadly for venture capital deals. As the pandemic began to strike the U.S. VC interest dried up and some deals were canceled outright.

Chicago, IL-based Augmedics, developer of an augmented reality surgical image guidance technology, had to retool its strategy when interest dried up for its series B round. The company’s staff formed Aug Management, a limited liability company that raised $4 million of a $15 million series B round.

NovaSignal had a similar experience with a financing round and its CEO had to open a convertible note to that brought in about $15 million. The Los Angeles, CA-based company has developed an autonomous all-in-one robotic neurovascular ultrasound device designed to non-invasively search, measure, and display objective brain blood flow information in real-time.

However, companies now seem to be in a good place with venture capital. June seemed to be a big month in particular for medtech financings.

It was during this time Cue Health lit up medtech headlines by announcing it had raised $100 million in a series C round.

The San Diego, CA-based company is seeking an emergency use authorization for a rapid COVID-19 test.

CereVasc, which is developing a minimally invasive alternative for hydrocephalus (water on the brain), raised $44 million in a series A round. The new capital is expected to support the first-in-human trial of the eShunt System as well as follow on clinical studies to support regulatory approvals.