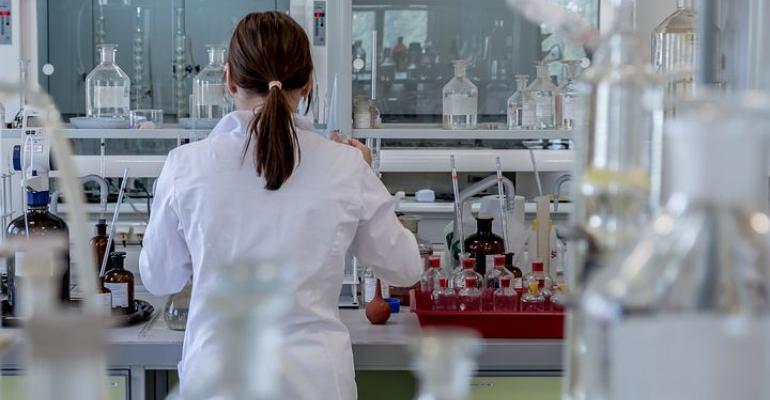 A $45 million funding round completed by DiaCarta to help develop a liquid biopsy test for colorectal cancer is just the latest proof that venture capitalists continue to see liquid biopsy companies as an attractive investment.

DiaCarta’s recent series B round shows that the promise of liquid biopsy for cancer detection continues to be attractive to investors. The Richmond, CA-based company revealed it has completed a $45 million funding round, with the closing led by Fortune Fountain Capital and subscribed to by Good Health Capital.

The series B financing will support DiaCarta’s core XNA technology platform for early cancer detection and help the company expand its diagnostic products for non-invasive early detection and monitoring of cancers.

The company said the plan is to perform the clinical trials for noninvasive early cancer detection, and include recurrent and monitoring indications. Funding will also support the commercial launch of ColoScape, a highly sensitive in vitro diagnostic assay for the detection of colorectal cancer in liquid biopsy and tissue samples.

Approved for in vitro diagnostic use in Europe, ColoScape uses DiaCarta’s XNA-based clamping technology to detect 20 DNA mutation markers from four oncogenes. ColoScape can run on a variety of commonly used real-time PCR platforms using kits that can complete the assay in less than two and a half hours with as little as 20 ng of DNA from formalin-fixed, paraffin embedded tumor, plasma or stool samples.

“The difference between our technology and everything else out there is that everyone is talking about doing deep sequencing,” Mike Powell, MD, CSO for DiaCarta, told MD+DI. “The problem with that is you have to do a lot of reads and that leads to a lot of issues.”

Previously, DiaCarta raised about $8 million in a series A round.

Cancer detection—particularly liquid biopsy—has long been popular with investors. When liquid biopsy startup Grail was launched in 2016, the company was able to secure $100 million in a series A round. Funding came from high-profile investors like Microsoft founder Bill Gates and Bezos Expeditions, which is run by Amazon founder Jeff Bezos.

San Francisco-based Grail topped its initial funding and brought in $1.9 billion in a series B round. The funding helped the company establish its independence from genomic sequencing specialist Illumina.

In May of last year, Redwood City, CA-based Guardant pulled in about $360 million led by a subsidiary of SoftBank, with participation from Sequoia Capital, Khosla Ventures, Lightspeed Venture Partners, OrbiMed, 8VC, accounts managed by T. Rowe Price, and Temasek. The company brought in about $190 million in a series D round in January of 2016.

There are signs that the liquid biopsy surge is reaching beyond cancer, too.

“Liquid biopsy is attractive to investors because if you can find cancer early, you can change the therapy very rapidly,” Powell said. “The earlier you start treating that patient, the more chances that patient is going to survive."