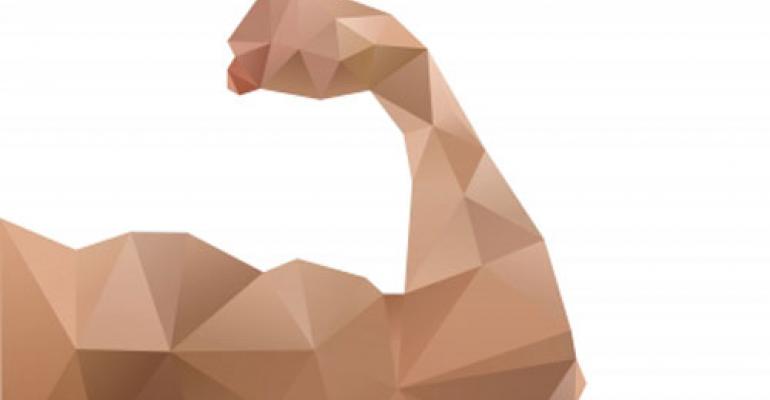 An aging population and increased availability of healthcare as a result of the Affordable Care Act (ACA) should continue to keep the United States well positioned in the medtech space. U.S. medical device exports grew at a compound annual growth rate of 4.5% from 2008 to 2013 and are expected to increase at similar rates in the future, according to Bloomberg.

Growing economies in Asia and Africa, where gross domestic product is predicted to rise by more than 5.5%, also bode well for U.S. companies, which enjoy good brand recognition and reputations there.

While the United States is expected to continue to play a leading role in medical device research and development (R&D) for many years to come, its dominance is eroding. After declining in 2009 for only the second time since the 1950s, according to the National Science Board, R&D spending across all U.S. industries has rebounded—although gains of $2.9 billion in 2010 and $7.3 billion in 2011 were unimpressive.

Larger medical device manufacturers, in particular, have been slow to dedicate more dollars to R&D. From 2013 through 2020, large corporations in the industry with projected spend of $1 billion or more are expected to grow their R&D budgets by approximately 3%, while the rest of the industry is expected to increase R&D spending by more than 5%, according to Evaluate.

The United States is home to 141 accredited medical schools and approximately 400 major teaching hospitals and health systems—many of which consistently rank among the best in the world—according to the Association of American Medical Colleges. Many of these academic institutions partner with medical device companies to collaborate on research and development of new technologies.

While growth in the industry has slowed over the past decade, revenues still grew at a faster pace than GDP. Renewed confidence in the medtech sector was evidenced by strong improvement in market capitalizations, which surged 37% in 2013, compared with 4% growth in 2012. More than 70% of U.S. medtech companies saw their market cap increase, and nearly a quarter saw their share prices grow 100% or more, according to Ernst & Young.

In addition, there has been a strong market for mergers and acquisitions (M&As) in the medtech sector. The total deal value during the first three quarters of 2014 was considerably higher than in the same period in 2013, while the number of M&A deals rose 20%.

The period from mid-2013 through mid-2014 was also promising for small and midsize companies, with 31 U.S. and European medtech IPOs raising $1.5 billion in funding. This illustrates investors’ faith and confidence in the industry’s future prospects.