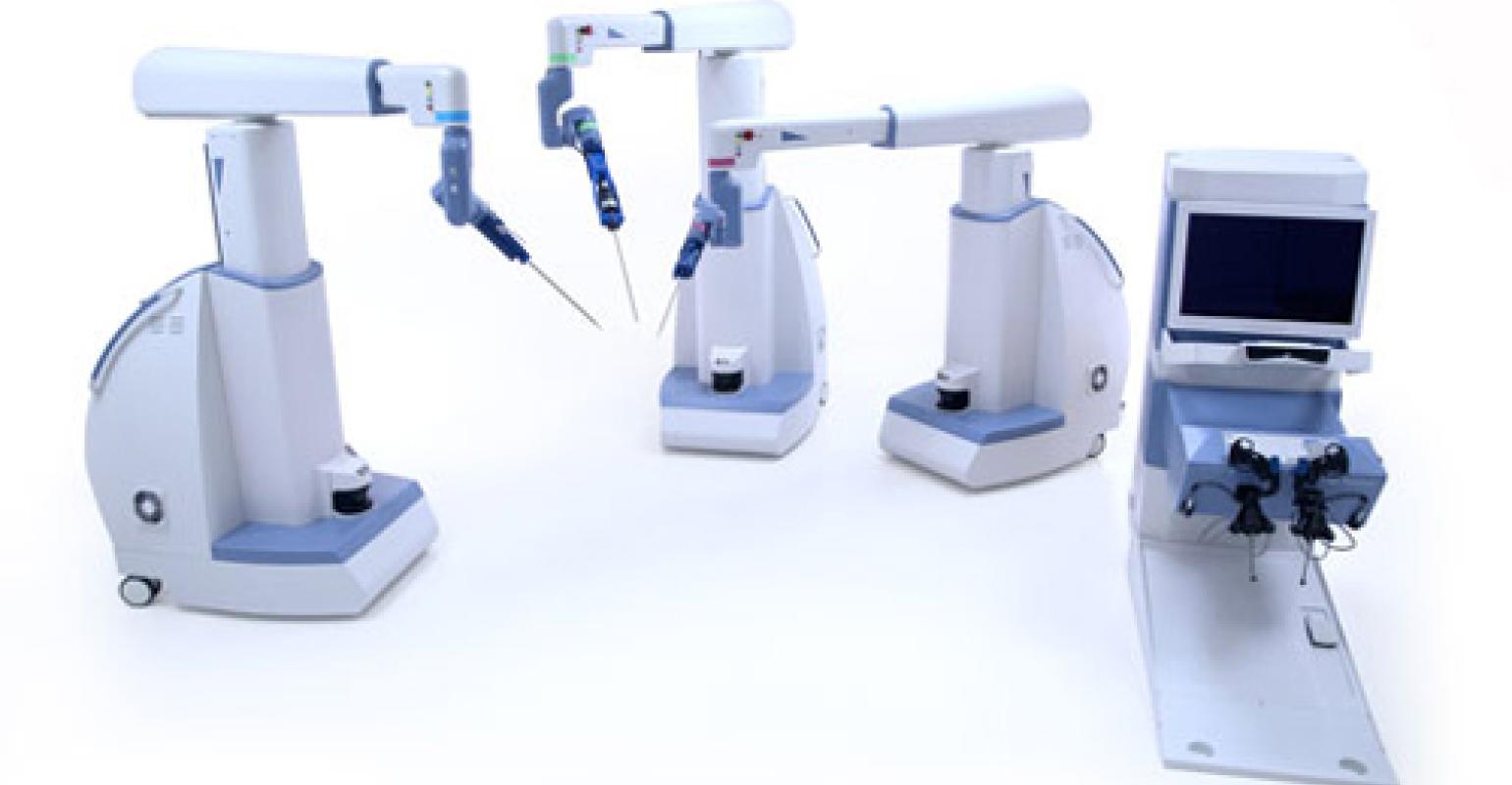 After FDA&#39;s disappointing rejection of its SurgiBot System 510(k) submission, TransEnterix is putting the focus on its regulatory efforts for the ALF-X System instead.

The ALF-X System was acquired from SOFAR S.p.A in 2015 and before FDA's SurgiBot decision, management had anticipated submitting a 510(k) for ALF-X in the fourth quarter of 2016. After evaluating the operation and financial challenge of running two regulatory programs concurrently, the company decided to focus on ALF-X, CEO Todd Pope told investors on a first quarter earnings call Tuesday afternoon.

Pope's comments offered more insight into the company's regulatory efforts. He explained that TransEnterix held its first pre-submission meeting with FDA in 2013 and then filed a pre-submission with the agency in March 2014. FDA sent the company written feedback on that pre-sub in June 2014 and Pope said the company "moved forward with confidence." TransEnterix submitted the 510(k) application in June 2015 and after received an FDA request for additional information, sent in its response in February 2016. "In total we provided over 11,000 pages" of information to FDA, he said.

Pope added that the reasons behind FDA's Not Substantially Equivalent (NSE) letter were issues that management believed had been "adequately addressed" in its interactions with the agency. He said that since the NSE, he has had personal interaction with key FDA officials and expects to schedule a meeting to discuss SurgiBot.

"We were surprised and disappointed with the outcome of our SurgiBot 510(k) submission and expect to gain further clarity from the FDA on its response. We remain enthusiastic about the significant opportunity for ALF-X and are continuing to invest in our commercialization efforts and preparing for our ALF-X 510(k) submission," Pope said in the company release.

With its new plan, TransEnterix still expects to file its 510(k) submission for ALF-X by the end of 2016, with anticipation that it reaches the U.S. market in 2017. The system, which offers haptic feedback, eye-tracking camera control, and reusable instruments, already has CE Mark.

That CE Mark may be one reason for optimism about the system's regulatory chances in the United States. Pope noted that ALF-X's CE Mark means there is significant user experience with the system. "We certainly think we're better positioned. First of all, ALF-X has a CE Mark . . . as well as multiple publications from multiple specialties," Pope said on the earnings call.

TransEnterix plans to add a surgeon to its leadership team as part of its focus on winning FDA clearance for ALF-X. Pope also noted that the system has garnered significant interest from U.S. surgeons.

The company has also reduced its headcount and spending related to SurgiBot, equalling $4 million in annualized salaries, according to commentary on the earnings call. On the other hand, TransEnterix has added three new people to the ALF-X salesforce. ALF-X has been demoed in 18 European hospitals although the company has not yet closed a system sale.