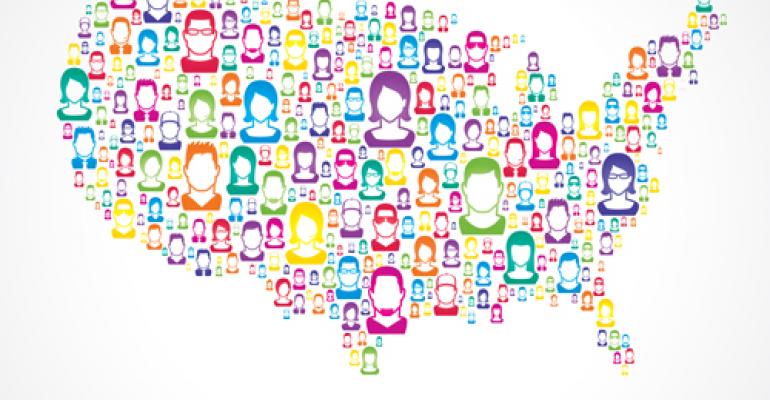 The medical device sector has actually gained jobs between 2001 and 2012 and came out ahead in terms of growth in employment even taking into account the Great Recession and job losses in 2009 and 2010. Which metropolitan statistical areas have the largest medtech employment in the U.S. as of 2012?

Johnson & Johnson recently confirmed that 400 workers in its orthopedics business will be losing jobs as a result of restructuring. Medical device experts also bemoan the effects of the Affordable Care Act/Obamacare that has put remarkable pressure on device makers leading them to a variety of cost-cutting measures, which inevitably include layoffs.

But a recent report found that between 2001 and 2012, employment in the U.S. medical devices and equipment sector grew 1.5%, while since 2007 it grew 1.4%. The Battelle/BIO State Bioscience Jobs, Investments and Innovation 2014 report also found that medical device firms increased overall employment in six of the last eight years, and since losing jobs in 2009 and 2010 amidst the Great Recession, have increased employment for two consecutive years following that. The report doesn't contain 2013 data.

So which metropolitan statistical areas contain the highest concentration of medical device equipment jobs in the U.S.? Here is a slideshow answering that question.  In ascending order they are : 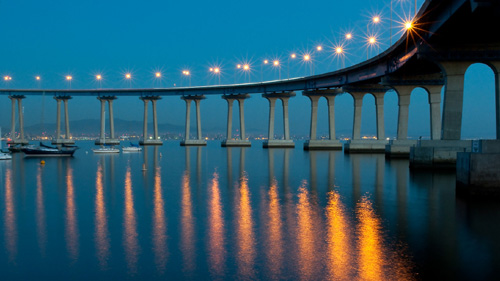