No matter how great your idea for a novel medical device is, it won't get very far without funding—which is increasingly hard to come by.

Medtech's share of venture capital fell from 13% in 1992 to just 4% in 2014, according to an AdvaMed report released in October 2016. In 2015, according to the medtech trade association, waning interest among investors in the medical device space led to fewer new companies being formed.

But despite the tough funding environment, there is still money out there for promising medtech startups. Here's a look at the top 10 venture capital firms investing in the medical device and diagnostics space. Firms are ranked by sum of deals from 2010 through early 2017 based on data provided by M&A, private equity, and venture capital database Pitchbook. 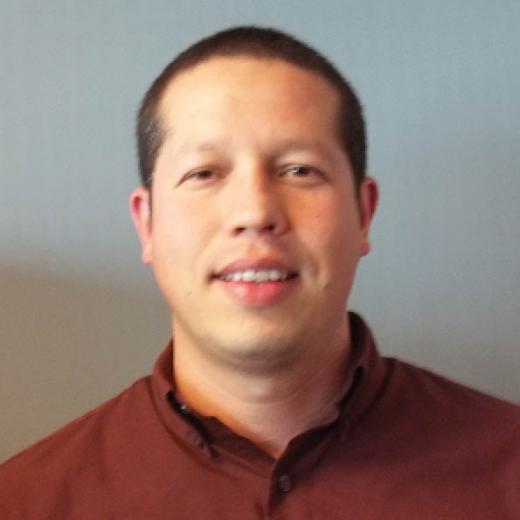