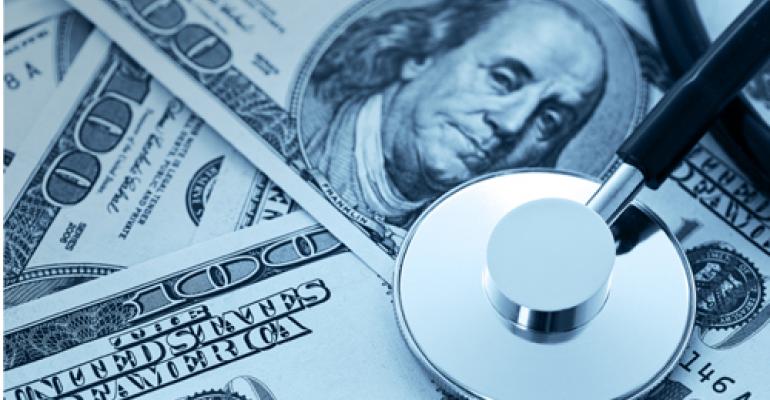 In a difficult fundraising environment, these 10 medtech companies came away with a lot of venture capital.

The latest MoneyTree report  shows that 2014 venture capital investments in life sciences, which includes biotechnology and medical devices, were at their highest level since 2008.

The sector garnered $8.6 billion as investors pumped the money through 789 deals. That amounted to a 29% increase in dollars invested from the year before. But in 2014, fewer companies raised more money. Compared with 2013, deal volume actually dropped by 3%.

So which companies were successful raising cash? Here is a slideshow of the top 10 medical device deals in 2014, starting with the smallest. The data comes from the MoneyTree Report from PricewaterhouseCoopers and the National Venture Capital Association based on data from Thomson Reuters.