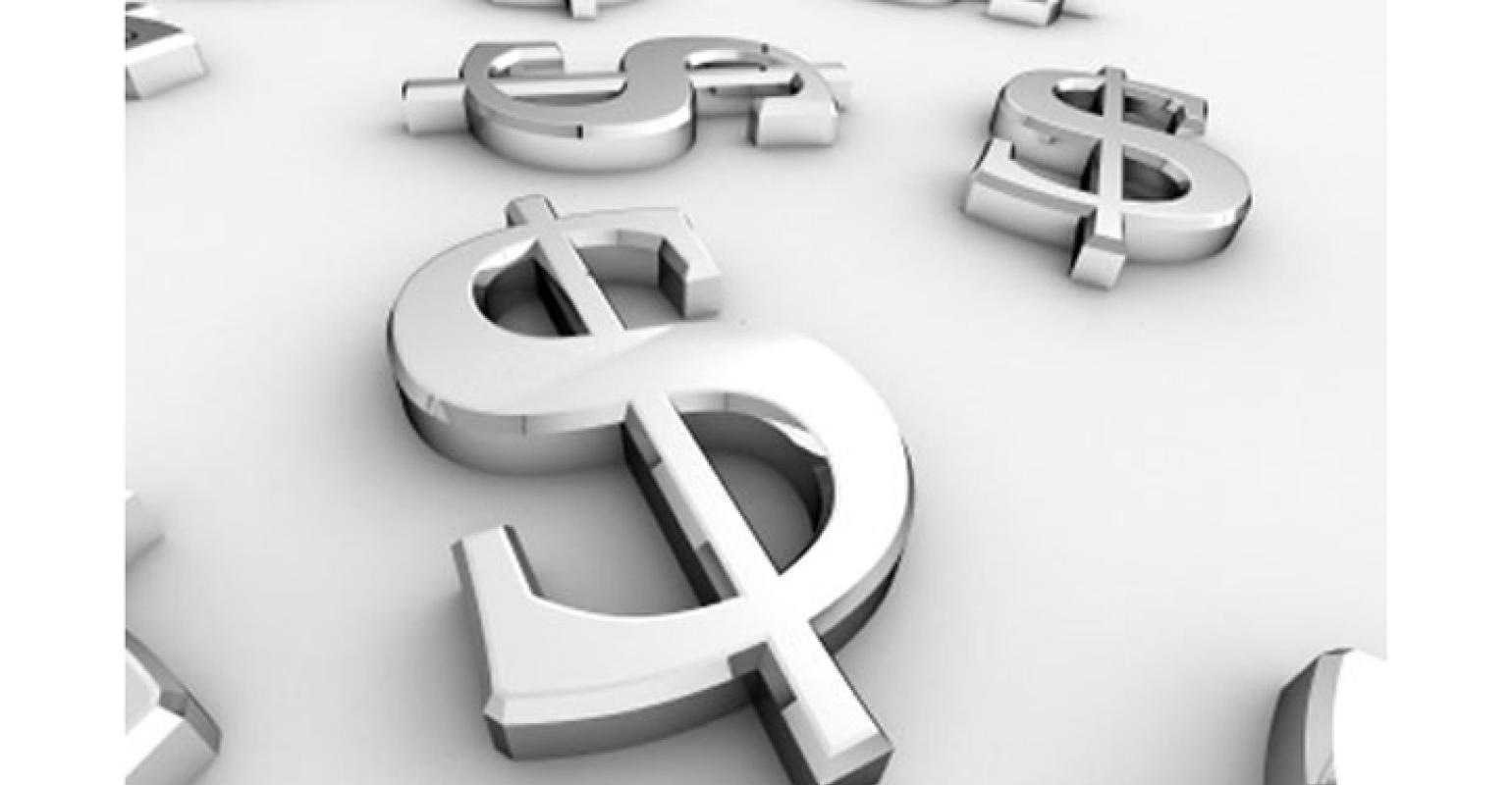 Too Little, Too Late

Medtech startups are struggling to secure funding in the early phases of development. Here’s what large companies, venture capital, and startups can do to combat this troubling trend.

There is too little funding for early-stage technologies in the medical technology industry. Investors aren’t showing up for medtech opportunities, in part because of the time, capital, and uncertainty associated with reaching meaningful milestones, clearing regulatory hurdles, and securing reimbursement. This isn’t news, but a recent report raises an alarm, noting that a shortage of investments in the early phases of a new technology means patients are potentially losing out on lifesaving inventions.

Recognizing this dearth of funding, Deloitte and AdvaMed conducted research with more than 20 leaders in the medtech industry to identify potential solutions. Their report, “Out of the valley of death,” details the findings of this work. The main suggestions to address this gap include more partnerships between startups, venture funds, large medtech companies, and customers; a potential tax incentive; considering novel business plans; and trying to seek out new sources of funding like family offices.

Some of this is already taking place, with notable examples like Abbott’s agreement with diabetes company Bigfoot Biomedical and Johnson & Johnson’s JLABS incubation spaces. But more is needed.

“It’s happening. And it’s happening in pockets,” Pedro Arboleda, managing director in Medtech Strategy at Deloitte, told MD+DI. “I think overall, when we went out and surveyed some of the larger companies that would have conversations with these smaller startups . . . they were indicating that much more is needed. There’s some scale factor involved that hasn’t happened.”

The Deloitte-AdvaMed report notes that partnering would help not only the early-stage medtech companies, but also the larger firms. “Large companies would benefit from a robust, early-stage medtech innovation ecosystem, as it provides opportunities to acquire new products and services that could anchor a growth platform,” the report authors wrote. Partnering could involve licensing agreements, joint ventures, and marketing or developing a technology together.

“The large medtech companies have become a little bit more risk averse—they want to de-risk investment,” Arboleda said. “That means transactions that are later in the development process . . . That certainly created the conditions for the survival rates for some of these early-stage companies to not get to the commercially viable stage. It just takes a longer amount of time and more money.”

But unlike venture capitalists, because large companies don’t need to depend on high returns from such investments, they can accept lower return rates, the authors wrote.

“From our perspective, Boston Scientific, we see this as an opportunity to get into investments and participate in a way that probably historically we could not, because a lot of times, target smaller companies did not want to have strategics because they perceived it tied them up or locked them up,” Attlan said during a September 27 session at The MedTech Conference, powered by AdvaMed. “We have capital, the knowhow, and we have a bit of a different perspective when we invest . . . It’s a bit longer term, and it’s a more strategic purpose.”

Anne Sissel, vice president and head of Baxter Ventures at Baxter Healthcare Corporation, told the AdvaMed audience that the approach at Baxter Ventures lends itself to taking on risk. She explained, “Three, five, seven million dollars, we’re going to look at that on a portfolio basis. If we have a couple of wins overall . . . the law of large numbers works in our favor in venture and really allows us to invest across all these different types of risks, take on some of those esoteric risks that a venture capital firm may not have in a smaller portfolio.”

It takes two to tango, of course, so medical device startups must also be willing to work with large companies and venture capitalists. Sissel pointed out that because of lower capital needs in the early phases, there seem to be more digital health and diagnostics companies actively seeking partnerships and other joint opportunities.

Aaron Sandoski, cofounder and managing director of Norwich Ventures, added, “The other thing you have to recognize is, most medical device startups are single product companies.” Co-marketing or partnering might seem like “you’ve given up your baby,” he said, pointing out that this isn’t the case for diagnostics and digital health startups.