Thrive Brings in Another Large Financing Round 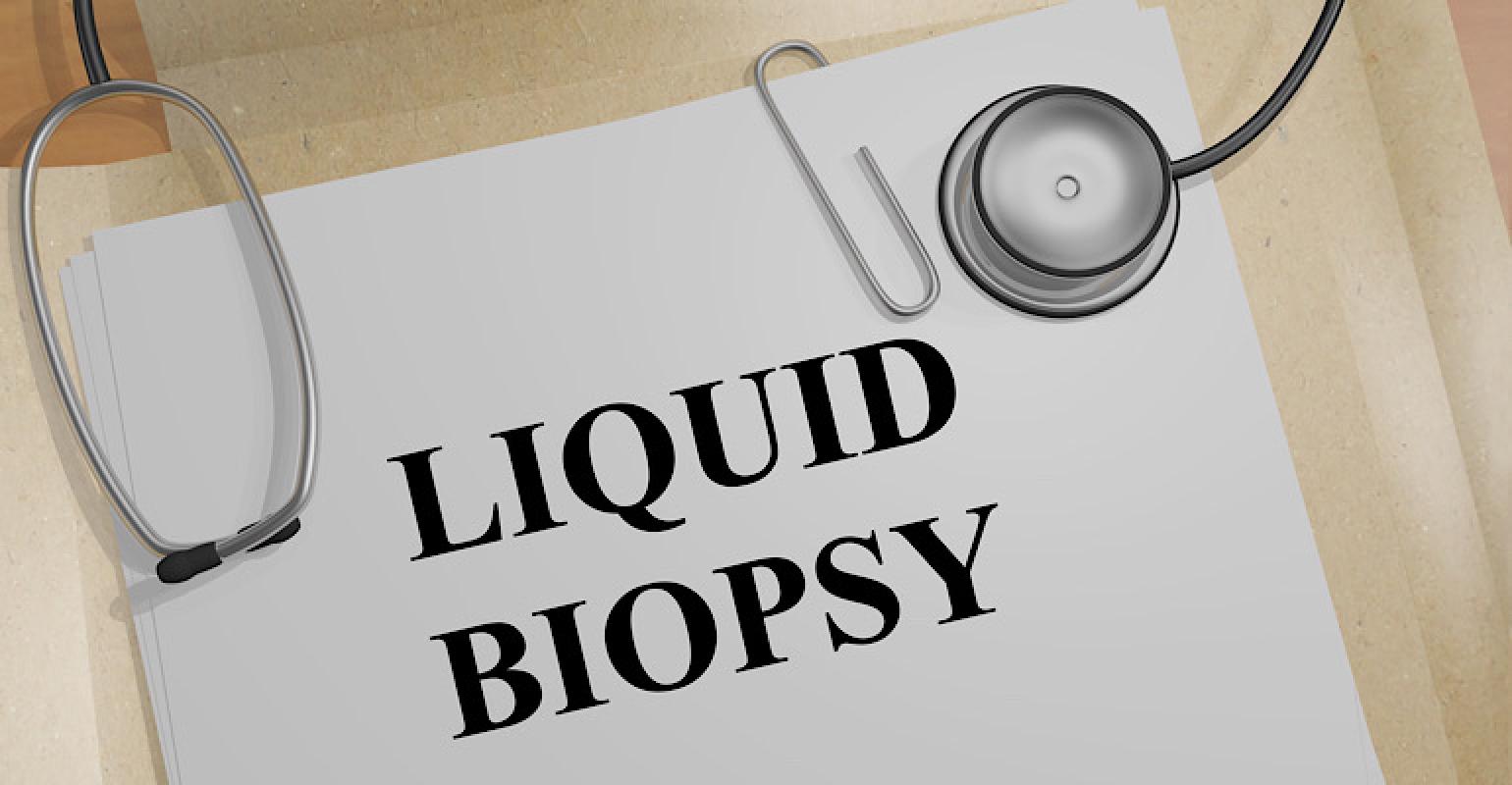 The liquid biopsy specialist raised $257 million in its series B round.

Large financing rounds are becoming synonymous with Thrive Earlier Detection Corp. The liquid biopsy specialist raised $257 million in a series B round topping the $110 million it raised in its series A round.

Thrive will use the proceeds to help develop its CancerSeek blood test. The Cambridge, MA-based company wants to incorporate the test into routine medical care and detect more cancers at earlier stages when they can be more effectively treated and, in many cases, cured.

Thrive also said that Eli Casdin has been appointed to its board.

“Since our founding in 2019, Thrive has continued to make tremendous progress in our pursuit towards changing the face of cancer,” said David Daly, CEO of Thrive, in a release. “In April, we published data from the first-ever prospective and interventional study of a multi-cancer screening test in an asymptomatic population. Our blood test more than doubled the number of cancers first detected by screening, enabling better outcomes and, in some cases, a potential cure for these patients. With this financing, we are well-positioned to advance our test into a robust registrational trial and continue to work closely with key stakeholders to remove barriers to ensure timely access, including future reimbursement for CancerSEEK.”

Typically, liquid biopsy companies raise significant financing rounds to help support the large clinical trials needed to evaluate their tests.  Recall, Grail raised about $100 million in its series A round in 2016.

Guardant Health pulled in about $360 million in a financing round in 2017. (Editors Note: The Redwood City, CA-based company became public in 2018.)

CancerSEEK has received Breakthrough Device designation from FDA for the detection of genetic mutations and proteins associated with pancreatic and ovarian cancers, two of the deadliest cancer types. The test interrogates genomic mutations in circulating tumor DNA (ctDNA) and cancer-associated protein markers in plasma to identify abnormalities that are common across multiple cancers.