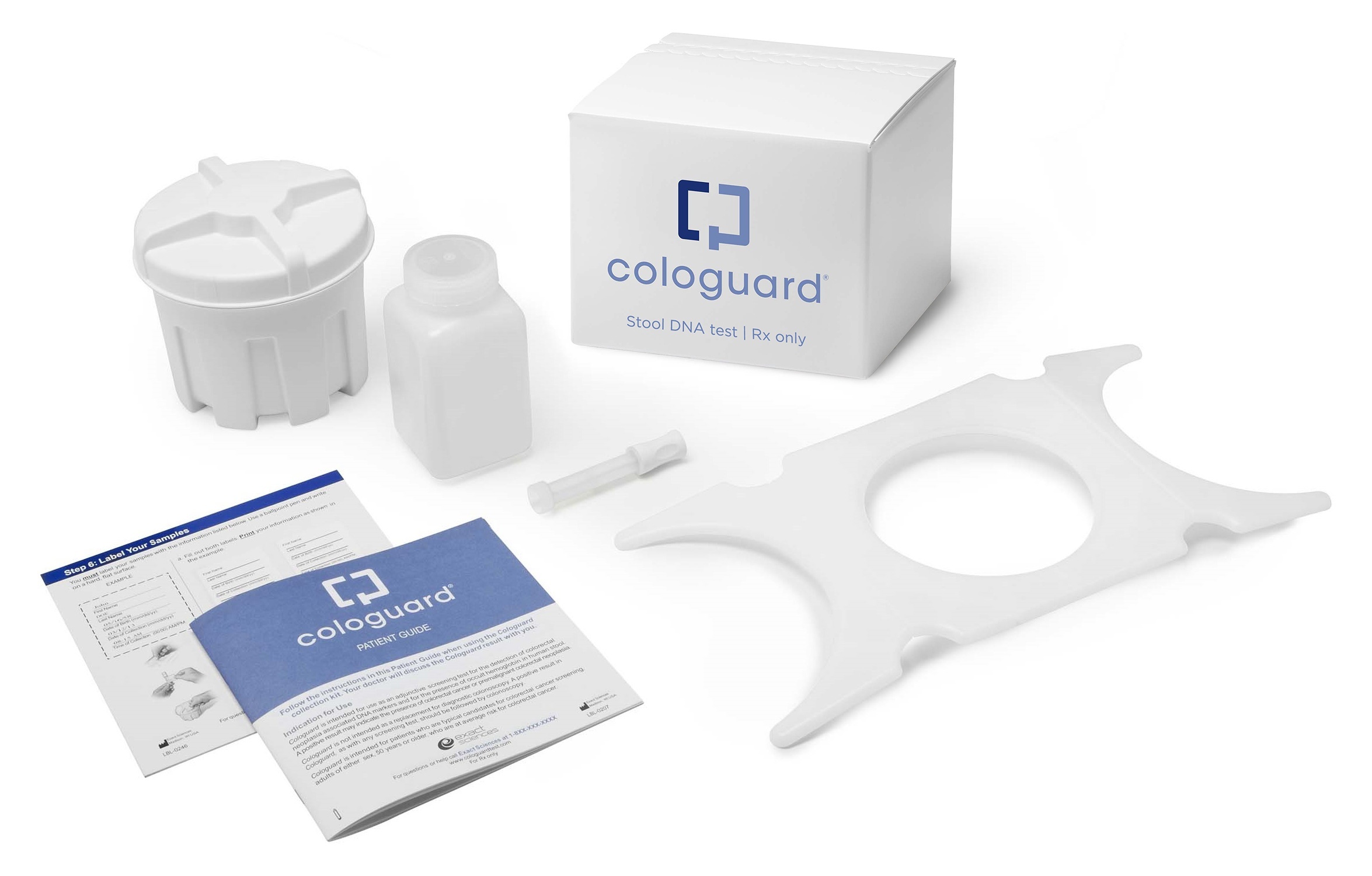 There may not be an exact science to getting payers to cover new technology, but having a strong value proposition seems to be a good place to start.

Here's how Exact Sciences Corp. is presenting a three-pronged value proposition to get commercial insurers to pay for its Cologuard stool-based cancer test. The strategy recently worked with Humana Inc., which will cover Cologuard in 2017 without asking members for a co-pay.

By agreeing to cover Cologuard as an in-network service, Humana members will be able to use the test and its wrap-around compliance service without a co-pay.

"We believe this decision by one of the nation's largest health insurers reflects a growing understanding that Cologuard can detect more cancers earlier and reduce costs in the health system," said Kevin Conroy, chairman and CEO of Exact Sciences.

The company said the test is now covered by a cross-section of health plans with more than 153 million members. This is an increase of more than 50 million members since June, when the U.S. Preventive Services Task Force included Cologuard as an A-rated service in its updated colorectal cancer screening guidelines. This means more than 68 percent of the test's addressable population are enrolled in plans that cover it, the company noted.

Amanda Pedersen is Qmed's news editor. Reach her at amanda.pedersen@ubm.com.