The Three Devices You Thought Were the Hottest of 2015

We asked you to vote for the most-promising medical technologies that launched in Europe or the United States this year. Here are the three that came in on top. 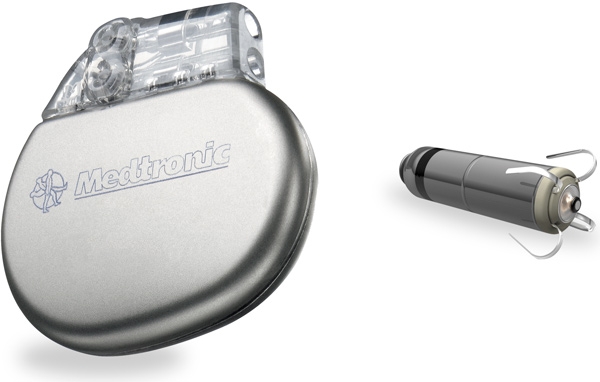 The Medtronic Micra leadless pacemaker was developed in house. With a profile roughly one tenth the size of a traditional pacemaker, the entire device had to be redesigned from the ground up. "When we first started, we didn't even know how to do half of the stuff. We just put the goal out there," said Mark Phelps, senior program director, diagnostics and monitoring at Medtronic in an earlier interview with Qmed. "Of course, everyone says you're crazy until you figure it all out, and then they say you're late," he jokes. 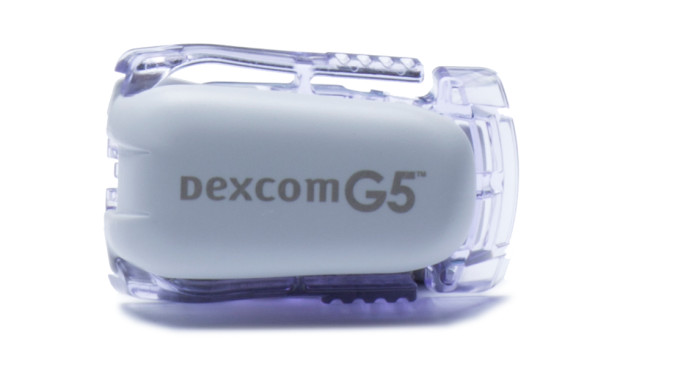 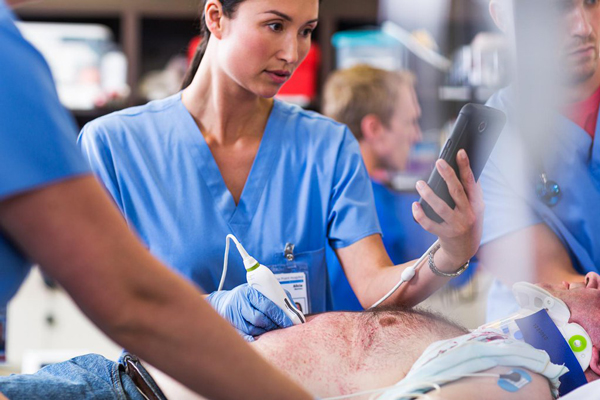 Previous innovations, and collaboration with FDA, helped Philips when it came to creating the first app-based ultrasound. The company developed an FDA-cleared ultrasound transducer called Lumify that works by plugging into a tablet computer via its USB port. The interface runs off an app on the tablet.

Breakthroughs in miniaturization and low-powered electronics enabled the technology to be developed, according to the Philips vice president who helped lead the project.