HomeBusinessThese Threats Can Take Down a Device Company
Recent
5 Private Medtech Companies That Are Killing It This Year
Jun 23, 2021
RapidPulse Emerges in the Ischemic Stroke Therapy Field
Jun 23, 2021
Second Sight Paints a Clear Picture of its Future with Public Offering
Jun 23, 2021
Can Real-World Data Help Us Avoid Racial Bias in Medical Technologies?
Jun 23, 2021

These Threats Can Take Down a Device Company 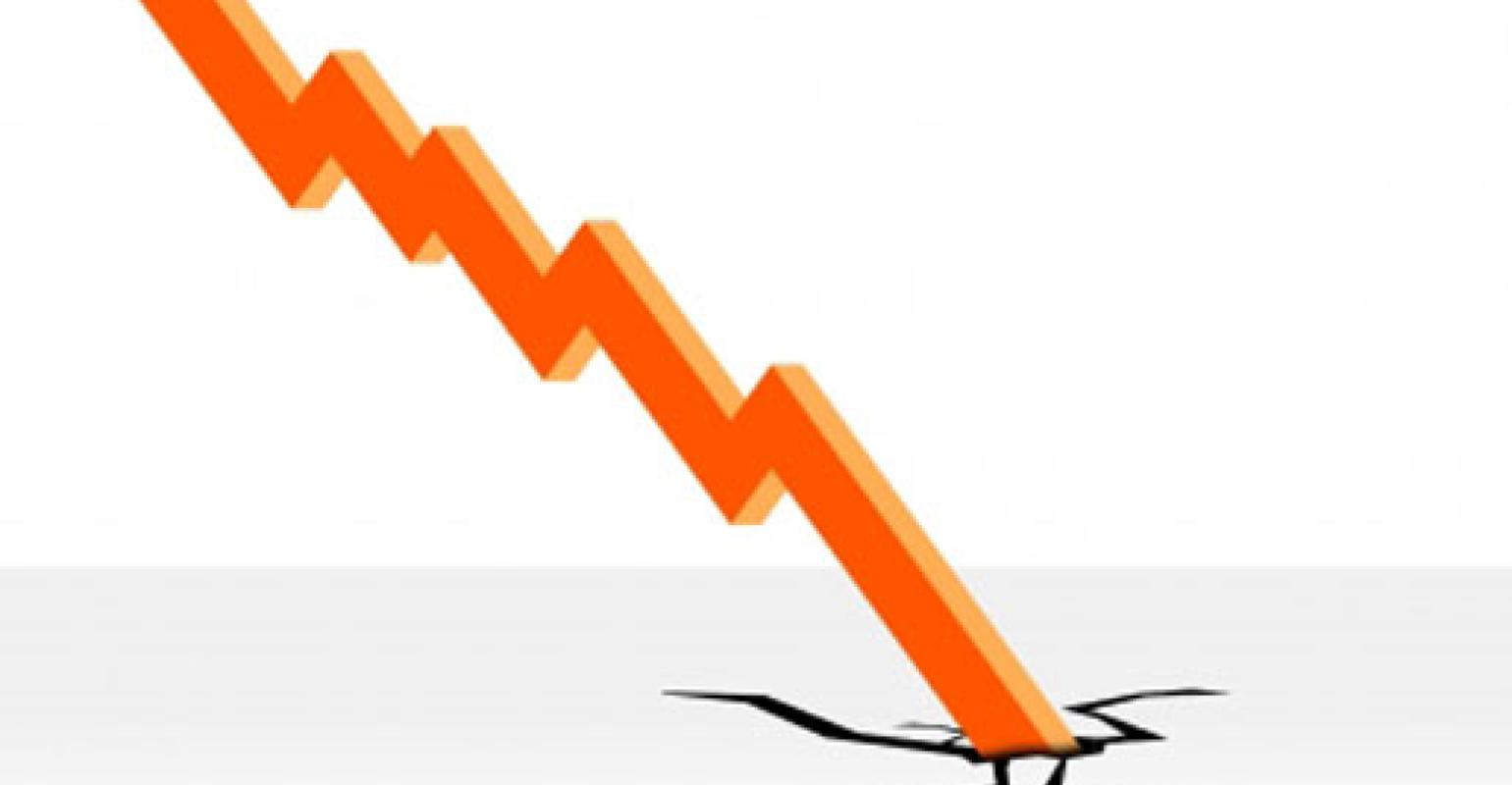 Defaults at medical device companies are relatively rare, but have been occurring with more frequency in recent years. What is behind these defaults and what can device companies learn from history?

Defaults at medical device companies are relatively rare, but have been occurring with more frequency in recent years. What is behind these defaults and what can device companies learn from history?

Too big to fail? Not in the device industry.

In fact, the two largest device companies to default in the last 30 years were taken down by product liability claims related to non-key products.

That's one takeaway from a report published earlier this year by Standard & Poor's Ratings Services, "Mortality In Health Care: What Factors Lead To Default For Medical Device Companies." The authors examined causes of defaults in the medical device and supplies industry over the past 30 years.

The authors found that of the 15 medical device companies to file bankruptcy between 1985 and 2015, one of six main causes was to blame: fraud, price declines, product demand declines, excessive debt levels, product liability, and a rapid pace of acquisitions. Behind these threats are some of the biggest industry challenges, familiar to many medical device companies today--reimbursement hurdles, M&A integration, competitive drug offerings, and problems with marketed products.

While defaults in the device industry are fairly infrequent, they seem to be becoming more common, the authors found. Five of the fifteen bankruptcies took places in 2013 or 2014, with three due mainly to fraud and the other two because of adverse reimbursement changes. "We believe four of these defaults may be at least partially attributable to increased government efforts in recent years to reduce Medicare spending and waste," the authors wrote, as reimbursement reductions impacted home supply and equipment distributors and more frequent Medicare audits likely identified overbilling.

While some companies may feel invincible because of their size or clout, the study authors noted that the two largest companies to default over the time period did so mainly because of product liability. What's more, the devices that precipitated the downfalls were not major products for the firms. One, A.H. Robins Co., was one the fifth large U.S. drugmaker and had $1.025 billion in assets before filing for bankruptcy due to about $2.475 billion worth of claims against its Dalkon Shield IUD in 1985, the authors wrote. Dow Corning Corp. had approximately $4.2 billion in assets and defaulted in 1995 after personal injury claims alleging its silicone gel implants--which contributed less than 1% of company revenue--increased risk of breast cancer, autoimmune diseases, and neurological problems. FDA urged a voluntary moratorium on the breast implants and even though there wasn't solid proof of a link between the product and the diseases, the company filed bankruptcy and settled about $3.2 billion in claims, the authors wrote.

There haven't been any company defaults due to product liability since 1995 and the report authors pointed out that this may be due to closer FDA supervision and PMA preemption. Devices approved by FDA through the PMA process cannot be the subject of state court liability claims, a situation that has frustrated injured patients.

A drop in customer demand for a medical device can be enough to lead a company to default, too. To be sure, there were just two such cases in the last 30 years, possibly because "the pace of adoption of new technologies occurs relatively slowly in health care, allowing companies time to mitigate these challenges," the authors wrote. Still, because devices are more invasive than drugs, customer demand can decline quickly if a competing drug is introduced, they noted. The report recounts the 1999 bankruptcy at IMAGYN Medical Technologies, which fell on hard times after Viagra's introduction caused a steep drop in demand for its male impotence products.

Angiotech Pharmaceuticals, whose sales relied heavily on royalties from a Taxus drug-eluting stent licensing agreement with Boston Scientific, defaulted in 2011. The company ran into trouble when demand for Boston Scientific's drug-eluting stents fell on efficacy and safety concerns as well as disappointing trial data. Though those concerns were eventually alleviated, competition from Medtronic and Abbott later hurt product demand again.

Relying on a single product or therapy area is a risk. David Kaplan, CFA, director of the healthcare group at S&P Global Ratings and one of the report's authors, told MD+DI, "Diversification is a key consideration in assessing credit risk. We evaluate product diversification, customer diversification, geographic diversification and tend to view any form of concentration as a weakness in terms of creditworthiness."

The study authors wrote that major changes to reimbursement--not small annual cuts to reimbursement rates--are another threat to a company's viability. Kaplan explained that home healthcare device and durable medical equipment have faced stronger pricing pressure because of its direct ties to Medicare and the introduction of the competitive bidding program. "Medicare, as a super-large buyer of healthcare can dictate the price" for these devices, he said.

Companies selling devices to hospitals instead of billing directly to Medicare don't see as much pricing pressure, but it is still a major concern, as hospitals try to reduce costs. Kaplan pointed to the possible impact of Medicare's Comprehensive Care for Joint Replacement (CJR) bundled payment model as potentially leading to more pricing pressure. Though the early message from orthopedic companies is that CJR isn't hurting business, Kaplain explained that eventually the hospital's costs of providing higher quality care or incurring penalties may lead to pricing pressure for companies. "We believe hospitals will need to spend to manage these costs (which will pressure profits) and that some hospitals will underperform and face penalty payments. In all cases we expect hospitals to try to pass along some of the pressure on profitability to the device companies," he said.

Finally, M&A activity has been robust in the medical device sector. Does that mean we might witness any defaults due to too many acquisitions too quickly? As the report authors detailed, Graham-Field Health Products defaulted in 1999 after a whirlwind eight acquisitions over two years.

Kaplain told MD+DI that most management teams are well aware of the difficulties of bringing a large acquisition into the fold and so avoid taking on too much at one time. He pointed to recent commentary from Baxter executives about the decision to shy away from a major purchase because it would steal management's attention from improving the company's financials."We believe trying to integrate multiple acquisitions simultaneously significantly increases the risk of operational problems," Kaplan said.

Still, this isn't a likely near-term threat. Kaplan added, "There are no companies I can point to where the company is currently vulnerable to fail in the near term because of multiple acquisitions."

Now, the question that remains is, will the device industry learn from history or repeat it?