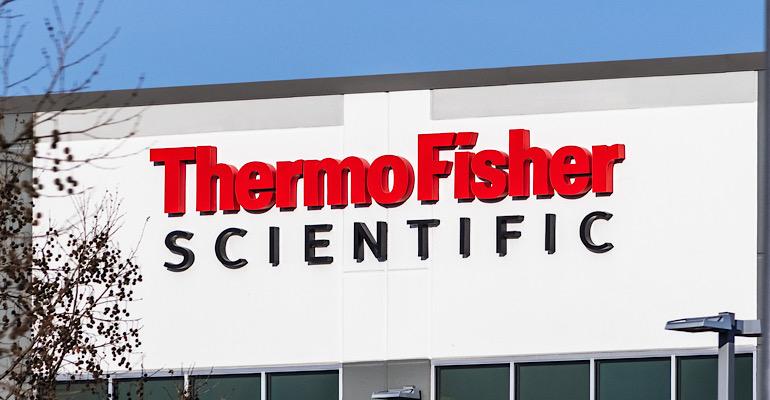 Qiagen is now expected to pay Thermo Fisher Scientific an expense reimbursement payment of $95 million in accordance with the acquisition agreement.

When it comes down to Thermo Fisher Scientific’s bid to acquire Qiagen investors and analysts have been asking the question, will it finally happen?

Well Waltham, MA-based Thermo Fisher Scientific gave resounding no, on Thursday, saying it has decided to terminate the $12.5 billion deal.

Thermo Fisher walked away after Qiagen’s earnings were strengthened by coronavirus testing offerings, which caused the Venlo Netherlands-based company’s shareholders to hold on a little bit tighter.

“We respect the decision of our shareholders and will now continue to execute our strategy to deliver growth and create greater value with our Sample to Insight portfolio that addresses growing molecular testing needs in the life sciences and molecular diagnostics,” Dr. Håkan, Björklund, Chairman of the Supervisory Board of Qiagen, said in prepared remarks.

Recall that just last month Thermo Fisher Scientific was raising its bid by a billion after a hedge fund with a stake in Qiagen pushed for a better deal.

In a release, Marc Casper, chairman, president and chief executive officer of Thermo Fisher Scientific, said, "The company is a disciplined acquirer with a strong track record of executing value-creating transactions. We remain extremely well-positioned to deliver on our proven growth strategy and continue to generate significant returns for our shareholders."

Now Qiagen will pay an expense reimbursement payment of $95 million in accordance with the acquisition agreement.

“The magnitude and duration of the global coronavirus pandemic have proven the increasingly critical importance of molecular testing to society. Qiagen’s business prospects have improved significantly, as shown in our performance for the first half of 2020 and the strong outlook for the rest of this year and for 2021,” Thierry Bernard, CEO of QIAGEN said in prepared remarks. “In light of the outcome, we will also move forward with our plans to fully acquire NeuMoDx, which is growing fast thanks to its unique offering of molecular diagnostic testing platforms along with a solution for coronavirus testing and an expanding range of assays in Europe, the U.S. and rest of the world.”

Rumors of Thermo Fisher Scientific’s interest in Qiagen began late last year.  However, Qiagen terminated talks of the then proposed merger around Christmas eve. It wasn’t until early March, as the pandemic began to spread to the U.S., that Thermo Fisher Scientific made an offer of $11.5 billion to pick up the testing specialist.

A few days later MD+DI reported Qiagen launched its testing service for COVID-19. The company’s molecular technology for COVID-19  helped its operating income to jump 84%  to $186 million according to a report from Reuters.

Billion Dollar Deals on The Rise?

The failed Thermo Fisher Scientific/Qiagen merger is one of a growing number of billion-dollar deals announced during the pandemic.

At the time, it was one of the largest medtech deals of the year – until Teladoc’s big announcement a few days later. The virtual health company said it was going to acquire Livongo, a diabetes management firm for $18.5 billion.

The deal comes as demand for virtual care is swelling because of the impact of COVID-19.