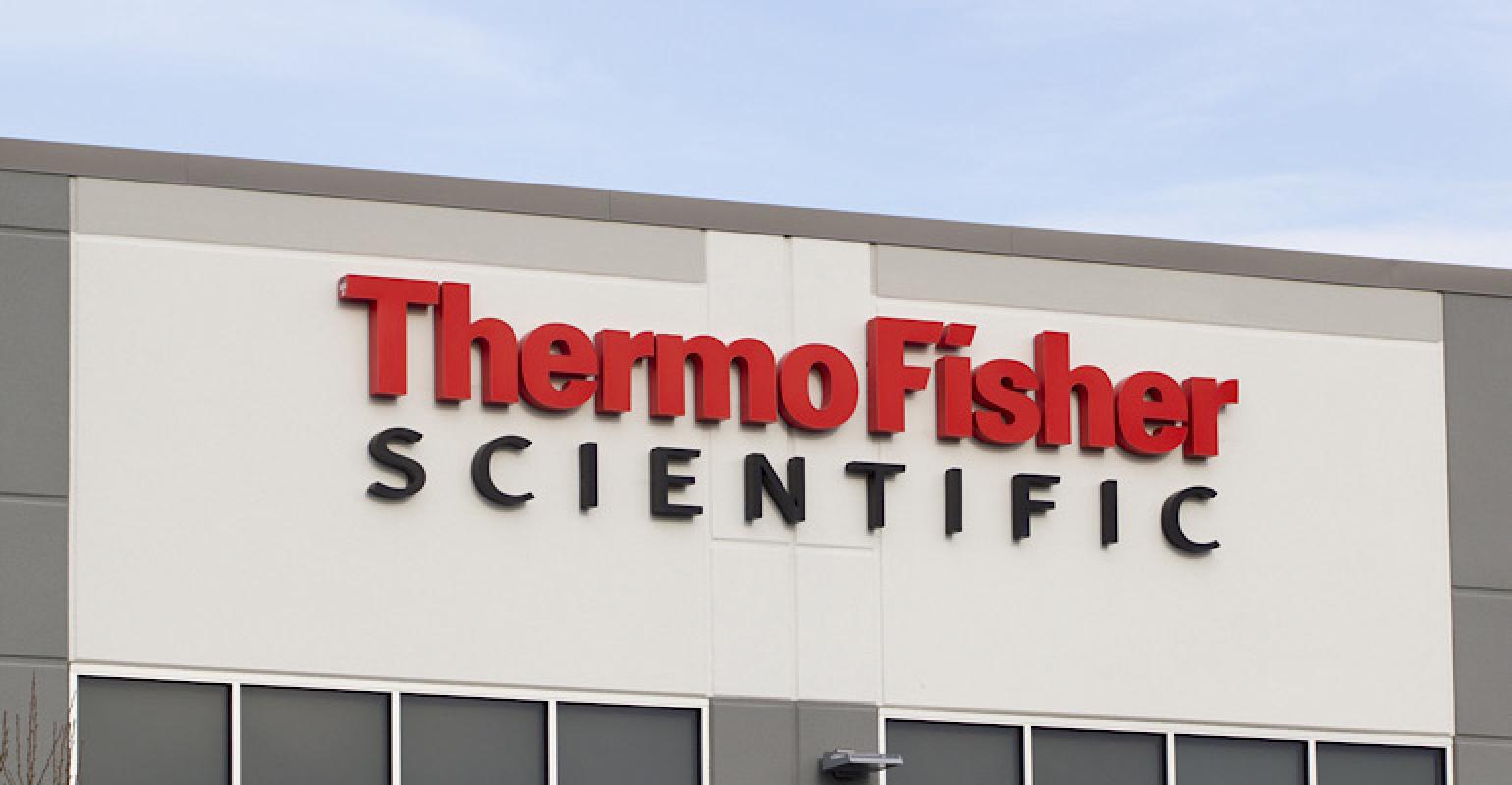 The Henogen business was founded 20 years ago and has 400 employees.

The business was founded 20 years ago and has 400 employees with substantial operational and technical expertise in a broad range of viral vector classes and estimated 2020 revenue of $95 million.

"Novasep's viral vector business is an excellent strategic fit as Thermo Fisher continues to expand its capabilities for cell and gene vaccines and therapies globally," Michel Lagarde, executive vice president of Thermo Fisher, said in a release. "The addition of their manufacturing capabilities in Europe complements our four development and manufacturing sites in North America. In addition, they bring an incredibly talented team with more than two decades of experience across a broad range of viral vectors.  The combination will benefit our global customers seeking support and capacity in the region as well as European customers bringing new medicines to patients inside and outside of Europe."

Thermo Fisher Scientific had a rough go of it in deals in 2020. The company spent most of the year trying to close its $12.5 billion acquisition of Qiagen but eventually had to bail out of the deal.

Qiagen’s earnings were strengthened by coronavirus testing offerings, which caused the Venlo Netherlands-based company’s shareholders to hold on a little bit tighter.