Theranos is Reportedly Shutting Down for Good 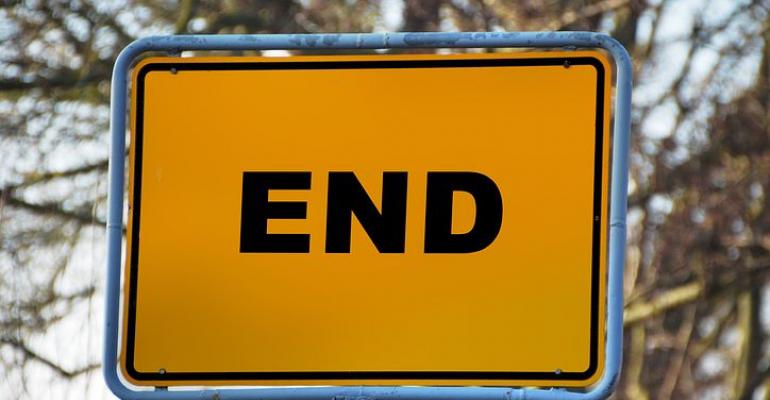 At one time Theranos was valued at $9 billion, but now the blood testing firm is closing its doors and will distribute its remaining $5 million in cash to creditors, while investors will be left in the dark.

Scandal-ridden Theranos is closing up shop, according to a report from the Wall Street Journal.

WSJ published an email from Theranos’ CEO David Taylor to shareholders, that said the company will dissolve after it attempts to pay creditors with its remaining cash. Taylor took the helm of Theranos in June.

To independently verify the report and the email,  MD+DI attempted to contact Theranos, but the company could not be immediately reached for comment.

According to the WSJ report, the company will be liquidated over the next six to 12 months. The firm will give its remaining $5 million in cash to creditors, the WSJ reports. That means those who invested in the company aren’t likely to receive anything.

Theranos, a company that once was valued at $9 billion, had a story that started off like a fairy tale – before it turned into a nightmare and a cautionary tale for device and diagnostic firms.

At one point, the Palo Alto, CA-based company’s former CEO, Elizabeth Holmes was poised to change medtech forever. At 19, Holmes left Stanford University to start a lab-testing company with the goal of providing consumers access to cheap, fast, and high-quality diagnostic tests that used just a drop of blood from a fingerstick. Even Former Vice President Joe Biden called Theranos the "laboratory of the future."

Dressed in all black, Holmes went to tradeshows and speaking engagements spreading Theranos’ message. She wooed physicians, patients, and investors alike with the promise of Theranos’ technology.

Holmes star was so bright in medtech, that she was made MDDI’s list of Medtech Billionaire’s in 2015.

But things began to quickly unravel for the company because of claims from executives that the technology was better than it actually was. The results were catastrophic causing Theranos to lose a high-profile partnership with Walgreens. Things escalated even more as Walgreens sued Theranos for $140 million.

The two reportedly came to an agreement that would have Theranos paying Walgreens less than $30 million.

As for Holmes – well earlier this year she was stripped of her control based on fraud charges. The SEC charged Theranos, Holmes, and its former president Ramesh "Sunny" Balwani with raising more than $700 million from investors through an elaborate, years-long fraud in which they exaggerated or made false statements about the company's technology, business, and financial performance.

In March, Holmes settled civil charges brought by the Securities and Exchange Commission, agreeing to pay a $500,000 penalty and to refrain from serving as a director or officer of a publicly traded company for 10 years. As part of the settlement, Holmes and Theranos did not admit or deny the allegations.

In April, Theranos had laid off most of its staff to fight off bankruptcy. The WSJ reported that the remaining workers – all but support staff and its CEO, Taylor – were let go on Aug. 31.

Theranos CEO Stripped of Control Based on Fraud Charges
Mar 14, 2018