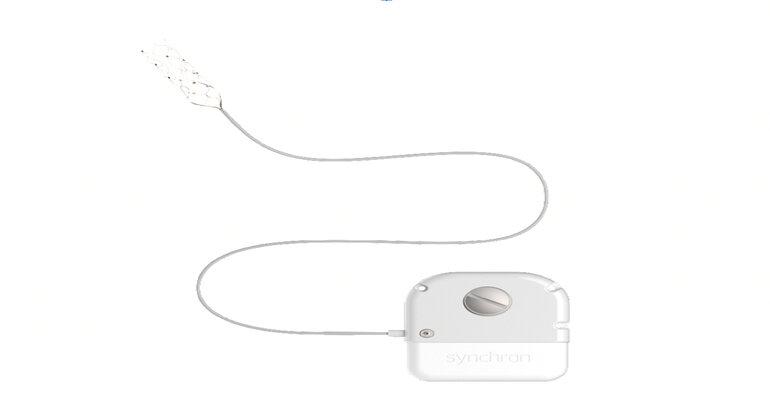 The funding will enable the company to move one step closer to FDA clearance for its BCI.

“We have an opportunity to deliver a first-in-class commercial BCI [brain computer interface],” said Tom Oxley, MD, PhD, CEO and founder, Synchron. “The problem of paralysis is much larger than people realize. 100 million people worldwide have upper limb impairment. We are extremely excited to work with ARCH and this world-class syndicate to bring this technology to the people who need it.”

Arch’s Ari Nowacek will join Synchron’s board of directors and Arch co-founder and managing director Robert Nelsen will join as board observer. “At Arch, our approach has always been to pair great science and technology with remarkable teams to build disruptive companies,” Nelsen said. “The technology we witnessed at Synchron is helping people with previously untreatable conditions regain connection to the world. It is an exciting time for neurotechnology.”

The company reported that the funding will help accelerate its development of the Synchron Switch BCI as well as launch a pivotal clinical trial. The BCI is implanted through a minimally invasive endovascular procedure in the blood vessel on the surface of the motor cortex of the brain via the jugular vein. Once implanted, it is designed to detect and wirelessly transmits motor intent out of the brain, helping severely paralyzed patients to control personal devices with hands-free point-and-click.

Synchron received FDA approval in 2021 to begin its COMMAND clinical trial for a pertinently implanted BCI and, in July 2022, performed the historic procedure at Mount Sinai Health System in New York. Additionally, the company reported positive long-term safety results in four patients out to 12-months in the SWITCH trial conducted in Australia.

News of the $75 million in investor support for Synchron shows the widening divide compared to other competitors on the road to regulatory clearance. Notably, company competitor, NeuraLink has not yet achieved human trials and is currently embroiled in a federal probe investigating the company’s animal testing practices.