Is Stryker Trying to Strike a Deal with Boston Scientific? 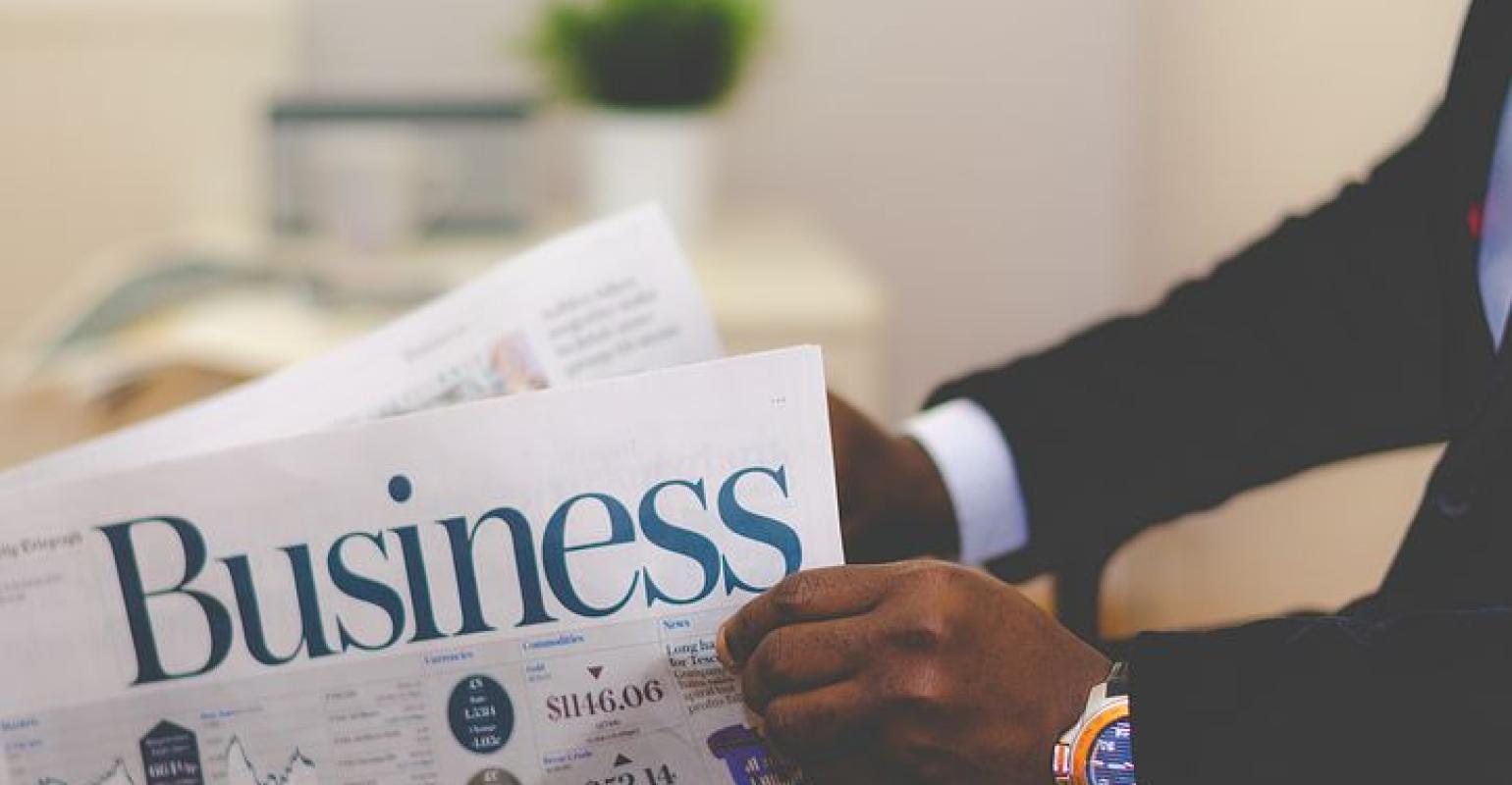 The Wall Street Journal shook things up in the medical device industry Monday morning with a report that Stryker has approached Boston Scientific with a takeover bid. Boston Scientific shares soared nearly 10% after the news broke, but Stryker's shares dropped about 3%.

The report cited sources familiar with the deal but it is unclear if Boston Scientific is receptive to the bid. If the deal actually happens, it would easily be the largest M&A the industry has seen so far this year and would create a formidable medical device company with a combined value of more than $110 billion.

From Stryker's perspective, a deal of this size certainly seems possible and in line with comments the company's executives have made during recent earnings calls. During the first-quarter earnings call in April, for example, CEO Kevin Lobo touted the successful integration of acquisitions like Entellus Medical, which closed in March. That deal, valued at about $662 million ($24 a share) bolstered Stryker's presence in the ear, nose, and throat market. Lobo said M&A has become a core strength for the company in both identifying attractive targets and executing on deals after they have closed.

During that same call, Katherine Owen, vice president of strategy and investor relations at Stryker, also emphasized the company's appetite for M&A. Although the vast majority of deals Stryker has done over the past 10 years have been small to midsize acquisitions that are easily tucked into an existing sales and marketing infrastructure, Owen said the company does have the scale and cash flow necessary to make bigger bets.

"I think you should assume going forward that M&A is going to continue to be a priority in terms of our use of cash because we're committed to driving faster organic sales growth at the high end of medtech," Owen said, according to SeekingAlpha transcripts of the call.

Whether or not Boston Scientific would be receptive to a potential merger with Stryker is anybody's guess at this point. The company has been an active buyer itself this year. In April, the company agreed to pay $150 million upfront and up to $125 million more in milestone payments to acquire nVision Medical. The company is also working on acquisitions of NxThera for $306 million upfront and up to $100 million in milestone payments, and EMcision, for an undisclosed sum.

If Stryker were to merge with Boston Scientific, the combined company would be better able to compete with Medtronic, which has benefited significantly since its $42.9 billion Covidien acquisition in 2015, and with Abbott, which boosted its competitive position in late 2016 with its $25 billion acquisition of St. Jude Medical early last year.

Mergers and acquisitions (M&As) have continued to shape the medtech landscape, but the trend has shifted toward smaller tuck-in deals rather than the mega-mergers that rocked the industry a few years ago. Check out this infographic for a quick glance at the five key M&A traits that trended in 2017. Or, for a comprehensive list of companies that were bought, sold, or spun-off last year, download our free M&A report. The report includes the following information: buyers, sellers, value, deal type, deal status, payment type, and the date on which the deal was first announced.