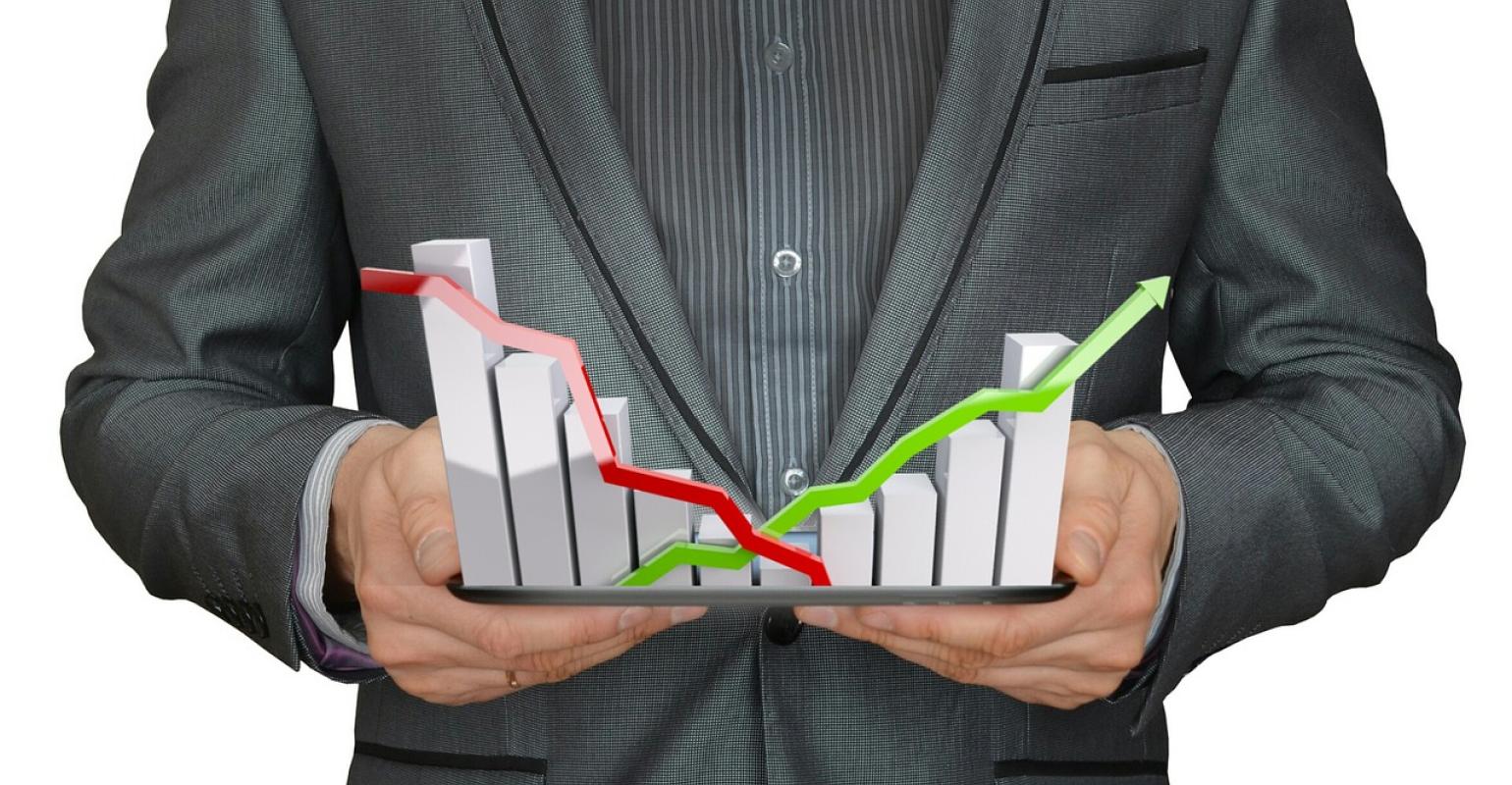 Stryker said it is not in discussions with Boston Scientific regarding a potential merger.

After two days of speculation based on a Wall Street Journal report published Monday, Stryker disclosed on a regulatory form that it is "not in discussions with Boston Scientific Corporation regarding a potential acquisition."

On Monday, in response to questions regarding the WSJ report, a Stryker spokesperson told MD+DI that the company does not comment on potential M&As. The rumored deal boosted Boston Scientific shares by nearly 10% Monday while Stryker's stock dropped about 3%.

While a deal with Boston Scientific may not be in the cards for Stryker, it is certainly possible that we'll see the orthopedic device company make some other big bets in the near future.

Stryker CEO Kevin Lobo also touted the company's recent track record of successful M&A integrations, according to SeekingAlpha transcripts of the call. The company closed on its acquisition of Entellus Medical in March, markedly increasing its presence in the ear, nose, and throat market, and Lobo said M&A has become a core strength for the company in both identifying attractive targets and executing on deals after they have closed.