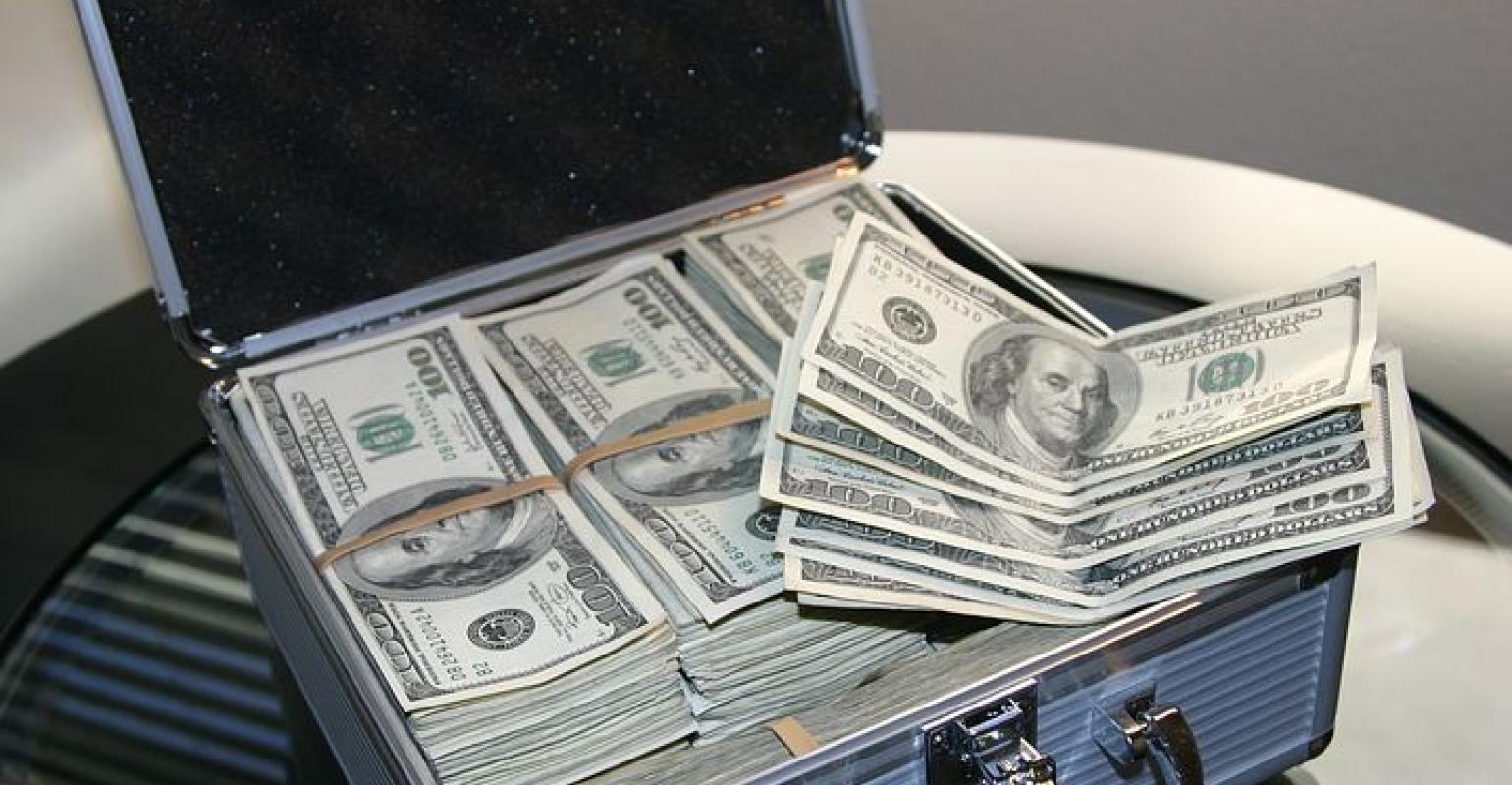 Stryker is expected to shell out up to $500 million to acquire Mobius Imaging and Cardan Robotics.

The deal provides Stryker with immediate entry into the intraoperative imaging segment and aligns with its implant and navigation offerings, the company said.

Stryker agreed to acquire Mobius Imaging and its sister company, Cardan Robotics, for up to $500 million.

The all-cash transaction, which consists of $370 million upfront and up to $130 million of contingent payments tied to development and commercial milestones, gives Stryker an immediate entry into the intra-operative imaging segment and aligns with the Kalamazoo, MI-based company's implant and navigation offerings.

Mobius Imaging, founded in 2008, is focused on integrating advanced imaging technologies into the workflow, which is intended to enhance a clinician's ability to obtain high-quality images. Its Airo TruCT scanner is considered a best-in-class mobile, real-time, diagnostic-quality CT imaging system, Stryker said.

"This acquisition brings expertise in advanced imaging and robotics as well as a robust product pipeline that add to Stryker’s portfolio and will allow the spine division to provide more complete procedural solutions, including sales, service, and support," said Spencer Stiles, president of Stryker's orthopedics and spine group.

The acquisition, slated to close in the fourth quarter, is not expected to impact Stryker's net earnings in 2019.

Stryker hit the M&A trail hard last year but has been a bit more chill this year on deal activity, with a few exceptions.

Although Stryker has been relatively quiet this year on the M&A trail, the company has never been one to shy away from a good deal.

"Well, as you know the nature of M&A is inherently unpredictable," CEO Kevin Lobo said during an earnings call earlier this year, adding that M&A would continue to be Stryker's primary planned use of cash.

"As it relates to dilution, once we see an asset that we think will be really value-creating for Stryker, we're going to want to do that deal," Lobo said. "And then we'll look at the related dilution and figure out whether we can offset it or not. As you've seen we are very committed to operating margin expansion. We've been able to offset Novadaq, Entellus, K2M, deal after deal that are high-growth deals that have dilution, we've been able to offset."

Lobo reaffirmed during its most recent earnings call that acquisitions continue to be a priority and that over the past several years more than 50% of Stryker's cash usually gets deployed on acquisitions.

"We still have a very robust pipeline across our divisions of active targets," Lobo said during the second-quarter earnings call.

Valuation is always a challenge, especially in recent years, and Lobo said valuation is the number one reason Stryker does walk away from deals.

"We'll continue to be a disciplined acquirer, but we, right now don't see any change in our capital allocation philosophy given the robust pipeline that we currently have.