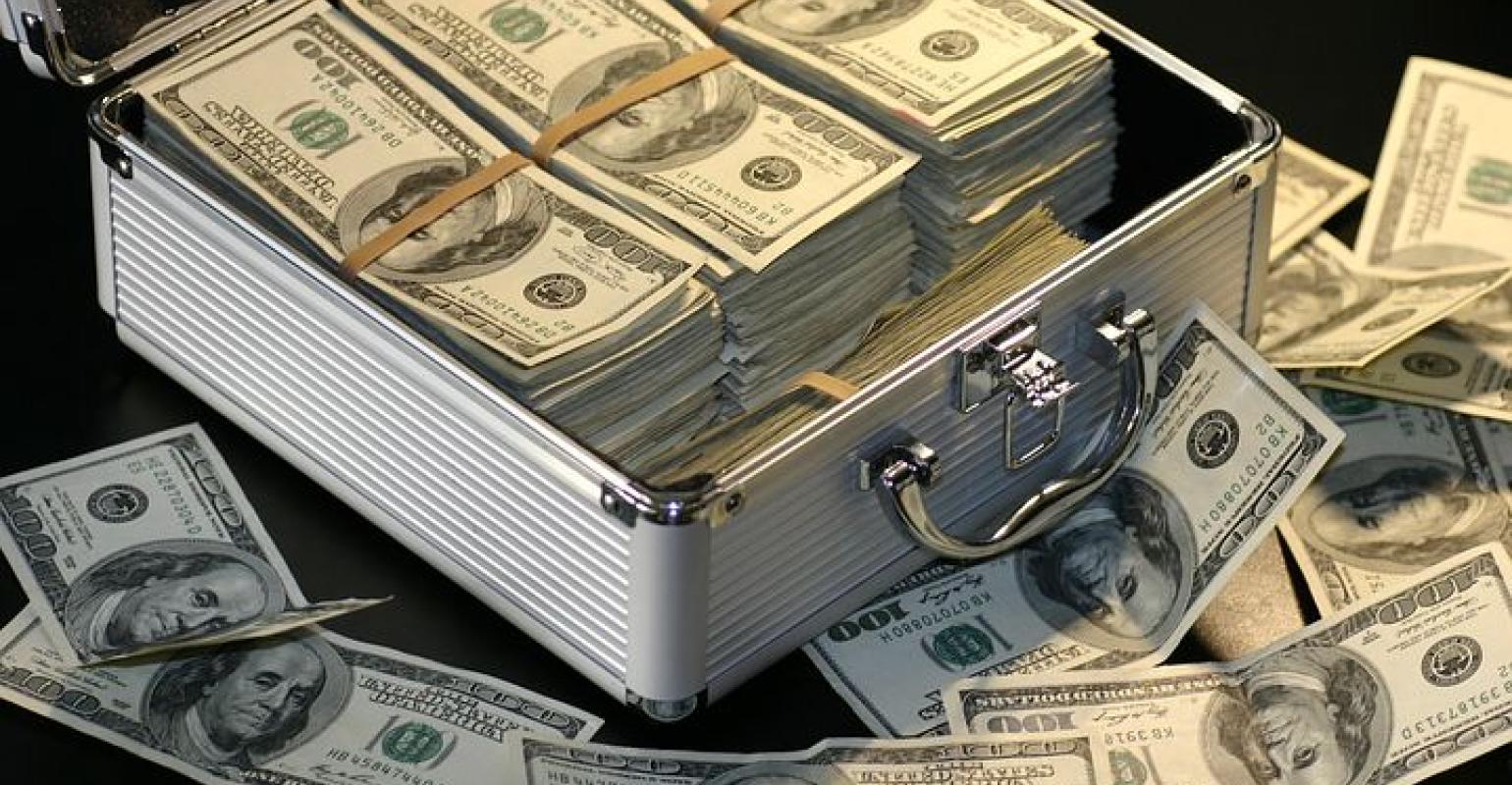 A few months back, a Needham & Co. analyst noted that K2M was one of the 25 most attractive medtech companies on the M&A radar.

Stryker has thrown in its bid to acquire one of the 25 most attractive medtech companies on the M&A radar. The Kalamazoo, MI-based company said it was acquiring K2M, a specialist in complex spine and minimally invasive, in a transaction $1.4 billion.

Specifics of the deal show that Stryker has agreed to acquire all of the issued and outstanding shares of common stock of K2M in an all cash transaction for $27.50 per share.

The purchase price represents a 27% premium over K2M’s average closing price during the 90 trading days ended Aug. 29, 2018. The deal is slated to close in late 4Q18.

“This acquisition underscores our commitment to the spinal market, which is the largest segment of Orthopedics with significant unmet needs,” Kevin Lobo, chairman and CEO of Stryker, said in a release. “We believe K2M will significantly enhance our presence with surgeons, patients and employees in both the spine and related neurotechnology markets.”

Leesburg, VA-based K2M went public in 2014. The company is known for its Balance ACS platform of products, services, and research designed to help surgeons achieve three-dimensional spinal balance across the axial, coronal, and sagittal planes.

K2M's Serengeti minimally invasive retractor system garnered a Medical Design Excellence Award in 2010 and was included later that year on MD+DI's list of 50 Companies to Watch.

"K2M's main focus is complex spine, which we believe is an attractive segment since the procedures are typically performed by high-volume surgeons and generate significant revenue per case," Mike Matson, an analyst with Needham & Co,  wrote in a research note. "K2M faces only two key competitors in complex spine (Johnson & Johnson and Medtronic) and its innovative products including its MESA 2 system  have enabled it to gain significant share in this segment. And we note that K2M's CEO, Eric Major, is expected to stay at Stryker to become president of its spine business."

Stryker noted in its 1Q18 earnings call that it was going to focus on M&A this year.

Stryker had been in the M&A conversation this past June. The company was rumored to be interested in acquiring Boston Scientific. However, Stryker shot down such rumors disclosing on a regulatory form that it was not in discussions with Boston Scientific Corporation regarding a potential acquisition."