Stryker Goes after Another from Most Attractive M&A List 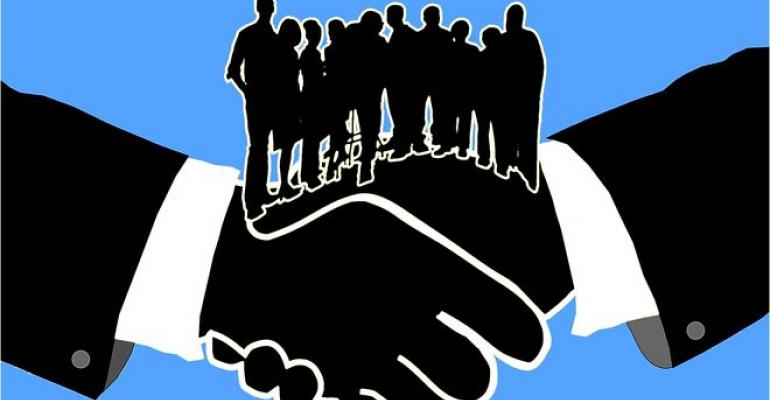 The Kalamazoo, MI-based company is set to acquire Invuity for about $190 million.

Now it could just be a coincidence, but it seems like Stryker is going after firms that made the list of the Top 25 Most Attractive Medtech Companies on the M&A Radar.

In late August the Kalamazoo, MI-based firm revealed it would acquire K2M, a company that develops minimally invasive spine technologies and techniques, that was featured on the list. This time around Stryker is setting its sights on acquiring Invuity, which was also on the list, in a deal valued at $7.40 a share, or about $190 million.

The handheld lighting devices are primarily used in breast, orthopedic, and spine procedures, but the company expanded into gynecology in 2016. Additional applications include procedures for general surgery, electrophysiology, spine and orthopedics.

"The combination of Stryker's established leadership in minimal access surgery paired with Invuity’s suite of enabling visualization and surgical devices should facilitate better patient outcomes and operating room efficiencies in women’s health, general surgery, electrophysiology and orthopedics," Scott Flora, Invuity’s Interim CEO said in a release. "It is with this in mind that Invuity's board voted to recommend this transaction to Invuity’s stockholders."

Stryker has been at the center of a few M&A conversations this year. In April, Stryker executives noted the company had cash in hand and was ready for acquisitions.

In June, Stryker was rumored to be interested in Boston Scientific, another company that has been very active on the M&A trail this year. However, Stryker shot down such rumors disclosing on a regulatory form that it was not in discussions with Boston Scientific regarding a potential acquisition.