HomeBusinessIs Stryker on a Buying Spree That Could Rival Boston Scientific’s?
Recent
5 Private Medtech Companies That Are Killing It This Year
Jun 23, 2021
RapidPulse Emerges in the Ischemic Stroke Therapy Field
Jun 23, 2021
Second Sight Paints a Clear Picture of its Future with Public Offering
Jun 23, 2021
Can Real-World Data Help Us Avoid Racial Bias in Medical Technologies?
Jun 23, 2021

Is Stryker on a Buying Spree That Could Rival Boston Scientific’s? 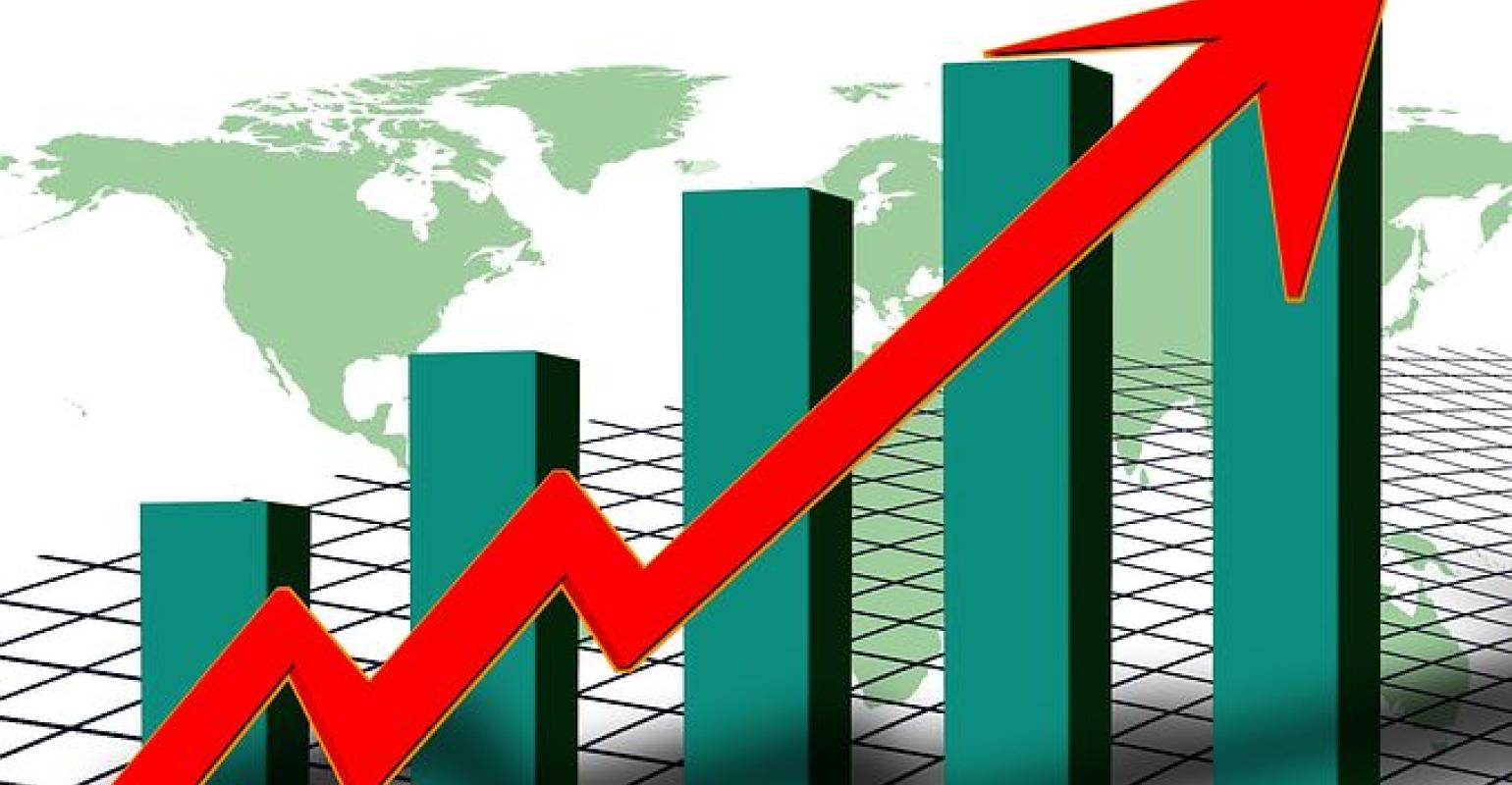 Including the most recently announced $220 million acquisition of HyperBranch Medical Technology, Stryker has picked up three companies since late August and is moving at a pace with its deal activity that could rival Boston Scientific’s.

It really seems like Stryker is starting to behave a lot like Boston Scientific when it comes to making acquisitions. In the last few months, the Kalamazoo, MI-based company been hitting the M&A trail fast and furious – which is eerily similar to what Boston Scientific has been doing throughout the year.

Stryker’s most recent proposed acquisition is of HyperBranch Medical Technology in an all-cash transaction for $220 million. The deal is said to help Stryker boost its neurotechnology business.

Durham, NC-based HyperBranch has developed the Adherus AutoSpray Dural Sealant. As a PMA approved and CE cleared hydrogel that is indicated for use as an adjunct to standard methods of dural repair to aid in creating a watertight closure of the dura, the Adherus product is highly complementary to Stryker's Craniomaxillofacial division.

"The acquisition of HyperBranch supports our growth strategy within our Neurotechnology business," Spencer Stiles, Group President, Neurotechnology, Instruments and Spine for Stryker, said in a release. "The addition of Adherus to our cranial closure portfolio strengthens our position of excellence in the dural repair space and aligns with Stryker's mission of making healthcare better."

The acquisition comes less than 30 days after Stryker entered into an agreement to acquire Invuity for about $190 million. And about two weeks prior to the Invuity acquisition Stryker said it would acquire K2M for $1.4 billion. The acquisitions were significant because both Invuity and K2M were both on the list of the Top 25 Most Attractive Companies on the M&A Radar.

If Stryker continues to keep up its pace of acquisitions, it could rival Boston Scientific’s current M&A streak. The Marlborough, MA-based firm has announced nearly 10 deals this year so far.

Ironically, there was speculation earlier this year that Stryker would try to acquire Boston Scientific. However, Stryker swiftly shot such rumors down.