The State of Global Medtech Markets 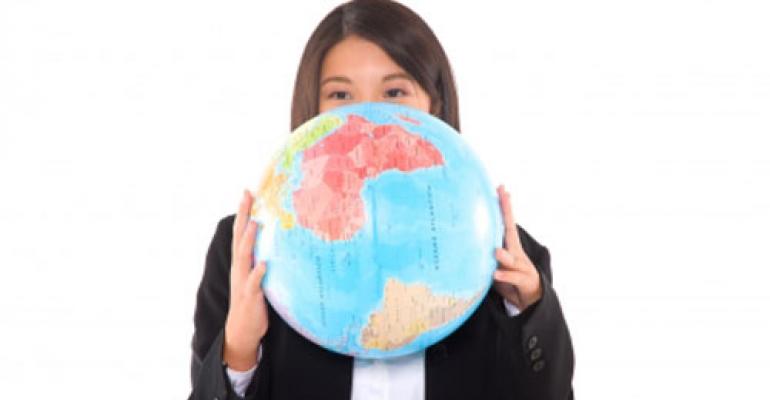 Looking for growth in 2015? Here's what you can expect around the world.

Going forward, a slow tempo in revenue growth is expected for the device market worldwide. Kalorama predicts 3% growth each year, driven by population increases and aging in developed nations, as well as increased spending in emerging economies. The market is thus forecasted to grow to $427 billion in 2018.

There are a few reasons for this somewhat conservative forecast for the device market. In the United States, 2014 marked the second year of collections on the medical device tax. In Europe, reimbursement challenges and the possibility of more restrictive regulation of devices looms. Emerging markets again helped to boost sagging revenues elsewhere, but the size of these markets cannot make up for growth that was traditionally expected in developed nations.

Tax Trouble in the United States

Medical device companies selling products in the United States have for two years now been required to pay a 2.3% tax on their medical device sales as part of the Patient Protection and Affordable Care Act. As of early 2014, that has amounted to an estimated $194 million in tax payments by medical device manufacturers per month, according to the Medical Imaging & Technology Alliance (MITA), AdvaMed, and MDMA.

Net income was broadly impacted by the tax in 2013 results, though the actual amounts varied by company. Johnson & Johnson, the largest device company, paid $200 million, which was recorded in selling, marketing, and administrative expenses. The burden was less than some predictions, but the tax still had an impact. In a survey by Emergo Group, 45% of senior managers indicated that the tax has had a "very" or "somewhat negative" impact on their business in 2013, while 34% indicated that it had "no impact."

Kalorama Information estimates that device makers earned 1% less of their total revenues from customers in the United States this year. In all, U.S. sales accounted for 42% of revenues.

Yet, demand in the region remains strong, as Europe’s population is aging faster than the world average. The European Union will see an increase in health expenditure of 350% by 2050, whereas the region’s economy as a whole is only set to expand by 180% during that period, according to the Organization for Economic Cooperation and Development.

Can Emerging Markets Pick Up the Slack?

With traditional device markets under stress, companies continued to seek out new markets for their products this year. Not surprisingly, Asia is picking up the slack. Asia represents more than one-sixth of the world’s medical device market, the result of increased healthcare spending in China as well as a slight increase in Japan and other fast-growing Asian economies. Varian Medical Systems, Haemonetics, Coloplast, and Thermo Fisher Scientific were among the firms that reported strong growth in China last year.

The rest of the world (all areas outside of the United States, Europe, and Asia) represents a sizable portion of the medical device market and offers the most potential for growth. While the total global device market is likely to see minimal growth, the markets in Mexico, Malaysia, and Brazil are estimated to post double-digit increases thanks to increasing healthcare spending. Expect more device companies to focus on these import-heavy markets, with Latin America and the Middle East as the most important growth sources for medical device manufacturers.

Bruce Carlson is the publisher of Kalorama Information, a provider of market research for medical markets.