HomeBusinessSo, When is the GE Healthcare IPO Happening?
Recent
Medical-Grade PVC Just What the Doctor (and Recycler) Ordered
Sep 17, 2021
Ivantis In Another Patent Lawsuit … This Time with Sight Sciences
Sep 17, 2021
Medtech in a Minute: Can't We All Just Get Along?
Sep 17, 2021
Technipaq, DuPont Tyvek, and Freepoint Eco-Systems Team Up to Recycle Medical Packaging Plastic Waste
Sep 17, 2021

So, When is the GE Healthcare IPO Happening? 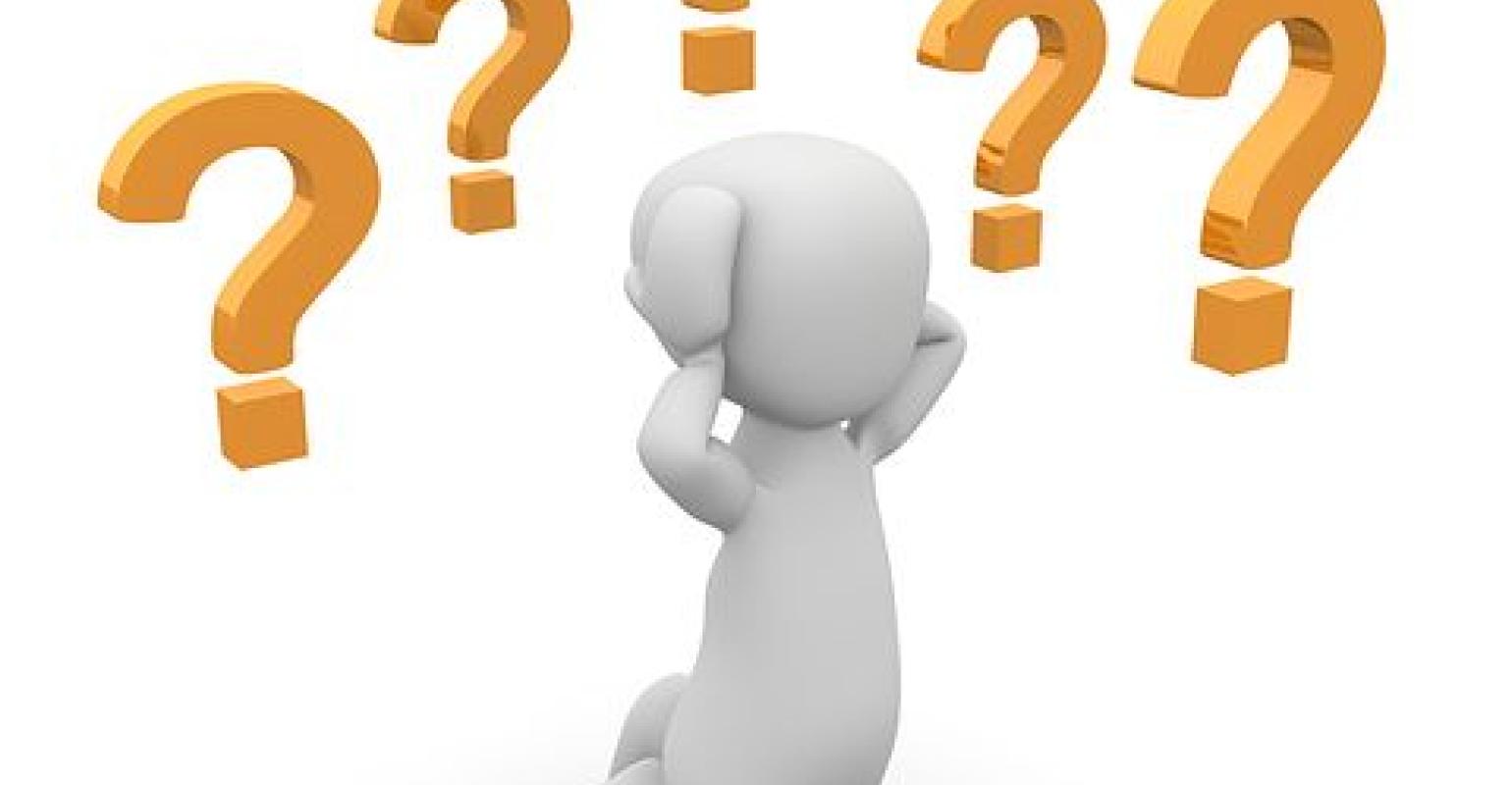 General Electric announced earlier this week that it would sell its pharmaceutical unit to Danaher for about $21 billion.

Don’t look for General Electric to spin out its healthcare unit just yet. The Boston, MA-based company said an IPO for its healthcare business was going to be put on hold while it sells of its pharmaceutical unit to Danaher for $21 billion.

During an interview with CNBC, General Electric’s chairman and CEO said that an IPO of for GE Healthcare in 2019 is “unlikely at this point.”

The firm made waves in June of 2018, when it announced it would spin out GE Healthcare. During that time, the company said the IPO could occur sometime this year. The reason behind the move was it would give the company a chance to get back to its roots and focus on aviation, power, and renewable energy.

General Electric’s plans called for it to sell about 20% of the health business and spin off the rest to its shareholders. The healthcare unit has long been a bright spot for General Electric. In 2018, GE Healthcare generated about $19 billion in revenue with $3.4 billion in profit.

General Electric isn’t the only company that has been in the process of restructuring and divesting businesses. Shortly after the company announced the healthcare spin out, Bovie Medical revealed a plan to sell its electrosurgical offerings to Specialty Surgical Instrumentation, a subsidiary of Symmetry Surgical, for $97 million.

Johnson & Johnson has been very active in shedding off units in the past few years.

In early 2017, the New Brunswick, NJ-based company made a huge splash when it was announced it was selling its Codman Neurosurgery Business to Integra Lifesciences for $1.05 billion. J&J had then announced plans to shut down Animas Corp., which once provided insulin pumps to 90,000 patients. J&J said those insulin pump users would have the option to transfer over to Medtronic pumps.

The company capped off its divestitures by selling off its LifeScan Diabetes unit to Platinum Equity for $2.1 billion.