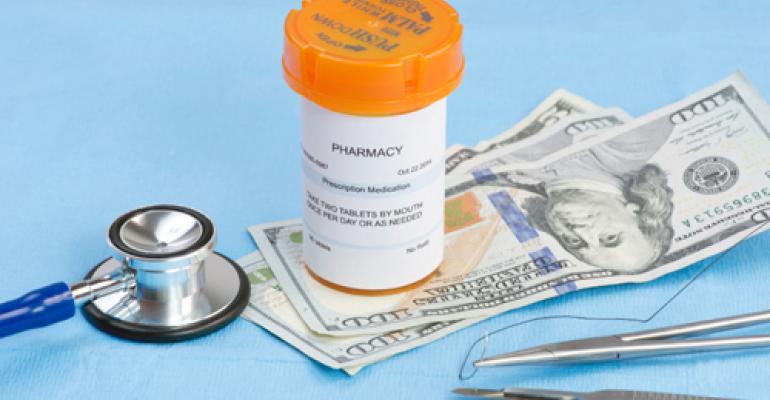 FDA has traditionally reviewed new products on the basis of safety and efficacy, but should it add cost to the mix as well?

The Food and Drug Administration has a dual mission to ensure the safety and efficacy of products. But as the healthcare industry is being reconfigured to reward products that bring value, should the agency be looking for economic value too as it reviews a product?

Consumers believe it should.

A report from PricewaterhouseCoopers released on Monday shows that a slim majority of consumers - 51% - believe that the agency should take cost into consideration when it approves a new device or drug. The report entitiled "FDA and Industry: A recipe for collaborating in the New Health Economy" surveyed 1,000 U.S adults to get a pulse on what consumers think of the agency and the life sciences industry. [Life science executives surveyed for the report said the agency has improved communication over the past two years]

The report acknowledges that this is unlikely to happen any time soon. But insurers and providers are looking at cost and economic value of therapies very closely.

The focus is more acute on drugs given that it is a larger industry as insurers like Cigna believe that economic value should be an important factor in the decision to reimburse new treatments. Here's what Scott Josephs, national medical officer, Cigna told attendees at AdvaMed's annual conference in Chicago in October.

We don't want to squelch innovation but we want value. It's not about the lowest unit cost - Scott Josephs, Cigna #advamed2014

As insurers are looking closely at cost, so are hospitals. Providers are putting more pressure on device makers to reduce prices on products that have no meaningful differentiation from competing products. For instance, Fairview Health Services in Minnesota awarded stent contracts to two device makers reducing the number of suppliers from three previously when they found no clinical difference.

On the drug side, one of the most notable example of providers making a sweeping change because of cost comes from Memorial Sloan-Kettering Cancer in New York. The PwC report describes how in a 2012 New York Times editorial, the provider announced it would not prescribe Sanofi's cancer drug Zaltrap because it was more than twice as expensive as Avastin for advanced colorectal cancer but had the same efficacy. In response, Sanofin reduced the price - it was $11,063 on average for a month's treatment before - by half.

The importance of cost and the imperative to show value is now becoming the order of the day even in the device world too. Even if FDA continues on its path to test new products only for safety and efficacy, companies will fare better in terms of reimbursement if they have a strong economic argument to make as well.