Should BD Investors Get Over Their Bard Sticker Shock?

Becton, Dickinson and Company (BD) gave a lot of shareholders sticker shock Sunday with the news of its $24 billion pending acquisition of C.R. Bard Inc. But this isn't BD's first blockbuster M&A rodeo, and both management teams painted a pretty interesting picture of what the combined entity could look like. 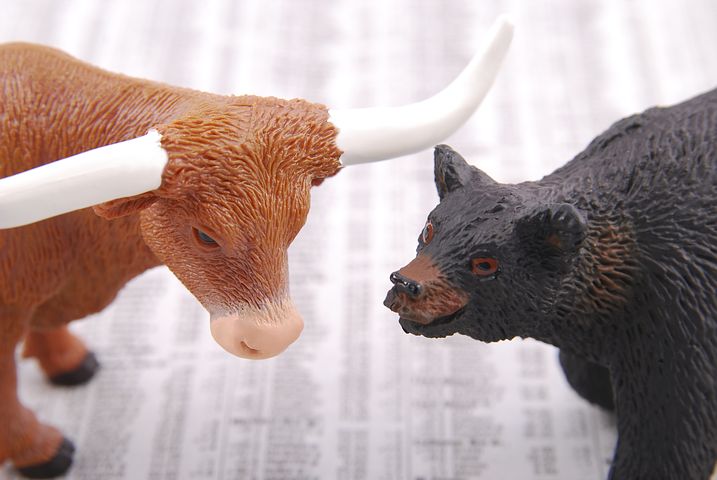 It's easy to understand why investors would have a case of sticker shock over the news of Becton, Dickinson and Company's (BD) $24 billion pending acquisition of C.R. Bard Inc. The blockbuster cash and stock deal values Bard at $317 a share, which represents a 25% premium above Friday's close.

The timing of this deal announcement is also interesting from an industry trend perspective, because both the volume and total value of deals were down in the first quarter of the year.

Mike Matson, an analyst with Needham & Co., said it is a fair deal for Bard shareholders, considering the company's shares were just below an all-time high, the deal values Bard at a large premium to its peers, and Bard is facing the end of a Gore royalty in mid-2019, along with increased competition in the drug-coated balloon market.

Matson also correctly predicted that BD shareholders might be concerned by the large premium price, the leverage required to support the acquisition, and the relatively limited earnings per share accretion, which is expected to be in the high single digits in 2019.

But if BD shareholders can get past their initial sticker shock at the deal, they could start to see the long-term value of the combined entity.

The blockbuster deal does represent a somewhat unexpected departure from the strategy BD had previously shared with investors though, especially given that the company completed a $12 billion acquisition of CareFusion about two years ago.

J.P. Morgan's Mike Weinstein reminded Vince Forlenza, BD's chairman and CEO, that as recently as February he had talked about trying to get the company's debt in order, and rebuild its cash, and that the company did not expect to make any deals larger than what would be considered a tuck-in acquisition. It was a fairly compelling story at the time, Weinstein said, which is why he asked Forlenza during Monday's conference call, "what changed, and why now?"

Forlenza explained that BD had put its transformational work on hold during the integration of CareFusion, but re-started that process in recent months. "We were not thinking about Bard at that point," he said.

But, as the company began to re-evaluate its strategy and look at ways to expand its medication management and infection prevention solutions, it became apparent that while BD had solid core solutions, there were some missing pieces of the puzzle it was trying to build.

"It turned out that bard had wonderful solutions in those gaps," he said, pointing to Bard's pipeline in fast-growing vascular access segments (PICCs, midlines, and drug delivery ports) as one example.

As BD's management team started to track Bard's movements, Forlenza said, "we became more and more impressed with what they were doing."

He didn't offer specific reasons for the timing, but said simply that, "the time is now for us to do this deal."

Christopher Reidy, BD's chief financial officer, said the Bard deal comes at a time when the company is feeling "really good" about how well it executed the CareFusion transaction to gain synergies from that acquisition.

"The timing just felt really right to us," Reidy said. "We wouldn't be taking on a transaction like this if we weren't implementing very, very strongly."

Morgan Stanley's David Lewis commented during the call that BD's execution of the CareFusion deal was "above plan."

Looking at the deal from the other side of the table, "there's no question Bard has a dramatic amount of momentum," Lewis said. He also mentioned that there is "this lore out there that 'only Bard can do Bard'," meaning the company's model might not work inside another company or under a different management team.

But Tim Ring, Bard's chairman and CEO, said he's not the least bit concerned about that. "We have been amazed as our members of management have been involved with the BD folks," he said. "Almost every person has left meetings going, 'boy, these people are just like us.' The cultures are extremely similar, very complimentary, [and] every single interaction has been positive, so I'm not worried at all about Bard continuing to function the way we've been performing for the last several years."

"The combined company is a very compelling entity moving forward," Ring said. "I would argue the most compelling healthcare company out there in the medtech space, by a long shot, especially given the breadth and the size."