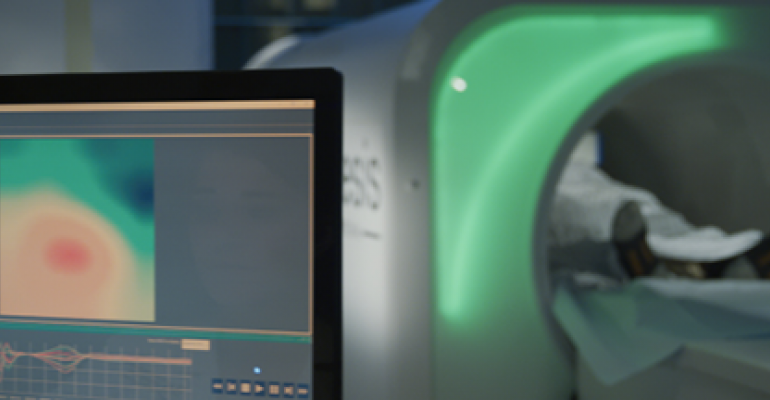 Genetesis is developing a noninvasive and accurate chest pain triage, and has closed an oversubscribed round of $7.5M in series A financing.

Genetesis is developing CardioFlux, a noninvasive and accurate chest pain triage, and has closed on an oversubscribed round of $7.5M in series A financing. CincyTech led the round with participation from existing investors including Mark Cuban’s Radical Investments, and new investors including Ohio Innovation Fund and Raptor Group.

“For millions dealing with the risks and anxiety of heart disease, this technology has the potential to be a game changer,” said Cuban, who leads Radical Investments, in a release. “I’m encouraged by the Genetesis team’s progress and by the promise this technology may hold for other unmet needs.”

The funding will help take the Mason, OH-based company out of the clinical space and into the commercial realm. Genetesis said it will submit for FDA clearance next month.

Previously the company raised a $1.5 million in a seed round at the end of 2016. The company also raised half-a-million in grants and non-dilutive funding.

“A portion of the [series A] financing will be utilized to build additional CardioFlex systems and grow the install base,” Peeyush Shrivastava, co-founder and CEO of Genetesis, told MD+DI.“That really accomplishes two things. One, is  it gets the technology in the hands of more users so we can evaluate how we want to take the technology and turn it into something that can truly fit into the clinician’s workflow and solve the unmet clinical needs that it is supposed to solve. The second thing is it will help complete multi-center clinical trials; expand our new technologies clinical evidence base; and then help us achieve expanded indications for use.”

Genetesis said chest pain accounts for nearly eight million emergency room visits in U.S. hospitals every year, the majority of which turn out to be of non-cardiac origin. Determining if a patient’s pain is heart-related using current standard of care is often inconclusive, forcing many patients to endure additional lengthy, expensive and invasive testing in the emergency and observation units of the hospital.

The company said it hopes to eliminate this problem by using biomagnetic imaging in combination with proprietary software to detect the presence of ischemic cardiac tissue with 60 to 90 second scan.

“The technology is completely passive unlike an MRI, we’re not emitting a magnetic field to evaluate structure,” Shrivastava said. “We’re actually visualizing the function of the heart. It’s a very high-resolution imaging technique that is poised to serve a number of unmet clinical needs and we’re starting with coronary artery disease.”