Sema4 to Close Reproductive Health Business, Lays Off Another 448 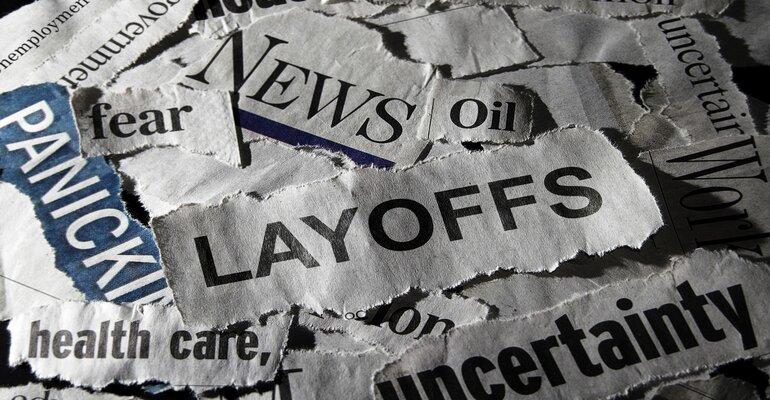 The company continues the streak of medtech companies cutting rosters due to economic uncertainty.

Sema4, an artificial intelligence (AI)-backed genomic and clinical company, last week announced it will exit its reproductive health testing business, resulting in a 448-employee layoff. Its departure from the segment is set for the first quarter of 2023 and, according to a WARN Act Notice filed in Connecticut, the cuts affect 206 employees who report to the company’s headquarters in Stamford, 227 who work in the Stamford lab, and 15 from its Branford lab. After the layoffs, Sema4 now reportedly has about 1,100 employees.

These layoff’s come after the company’s August announcement of a 250-employee layoff as part of another restructuring effort and totaling, at the time, a 30% cut of employees in 2022. However, the recent announcement now adds a 448-person cut number to this total.

In its Q322 conference call, Katherine Stueland, president and CEO of Sema4, announced the departure from reproductive health, the employee layoffs, and said that the restructuring will allow the company to focus on its GeneDx exome and whole genome sequencing service and its Centrellis data platform. The decision came after a review of Sema4’ financials, operations, R&D, and commercial strategy for reproductive health, thematic oncology, health systems, pharma, and Centrallis.

“What became clear is that we have an incredible opportunity, steeped in areas of distinct strength,” Stueland said, in the Q322 earnings call. “We have a highly unique competitive advantage in rare disease exome and genome testing, including data from more than 400,000 clinical exomes, data from more than 1.7 million rare disease enriched panels and 2 million biobank samples, covering a broad spectrum of rare disease. This is one of the world's largest rare disease data sets, which when coupled with Centrellis allows us to combine clinical and genomic data to deliver better insights to patients, providers, pharma partners and leapfrogging other in the space to advance precision medicine. What also became clear is that in order to drive the differentiated profitable growth of GeneDx and Centrellis, we needed to exit the reproductive health space.”

Exiting the reproductive health segment, she said, would eliminate at least $30 million in cash burn on a quarterly basis, allowing for immediate and significant gross margin growth for the company. Regardless, Sema4 discussed multiple solutions to conserve the business before landing on its decision to exit.

Sema4’s management team reportedly considered the possibility of moving operations from Connecticut to Gaithersburg, Maryland to improve lab efficiencies and reduce COGS, contemplated a direct-to-consumer model, and even explored an outright sale of the business. However, it was determined that the reproductive health testing business was unsustainable, “especially so in light of capital market constraints in the macroeconomic climate.”

“It's not the decision any of us wanted to make, but is necessary for the future health of our business, the delivery of better health insights to patients and partners, and ultimately, the generation of shareholder value to those who believe in our ability to change health care for the better,” Stueland said.

The company announcement continues an ongoing streak of medtech companies downsizing its employee rosters after disappointing Q322 earnings reports. This month alone, Illumina and Pear Therapeutics both announced mass layoffs, with other technology giants, including Amazon, Facebook, and Twitter, also laying off hundreds or even thousands of employees.