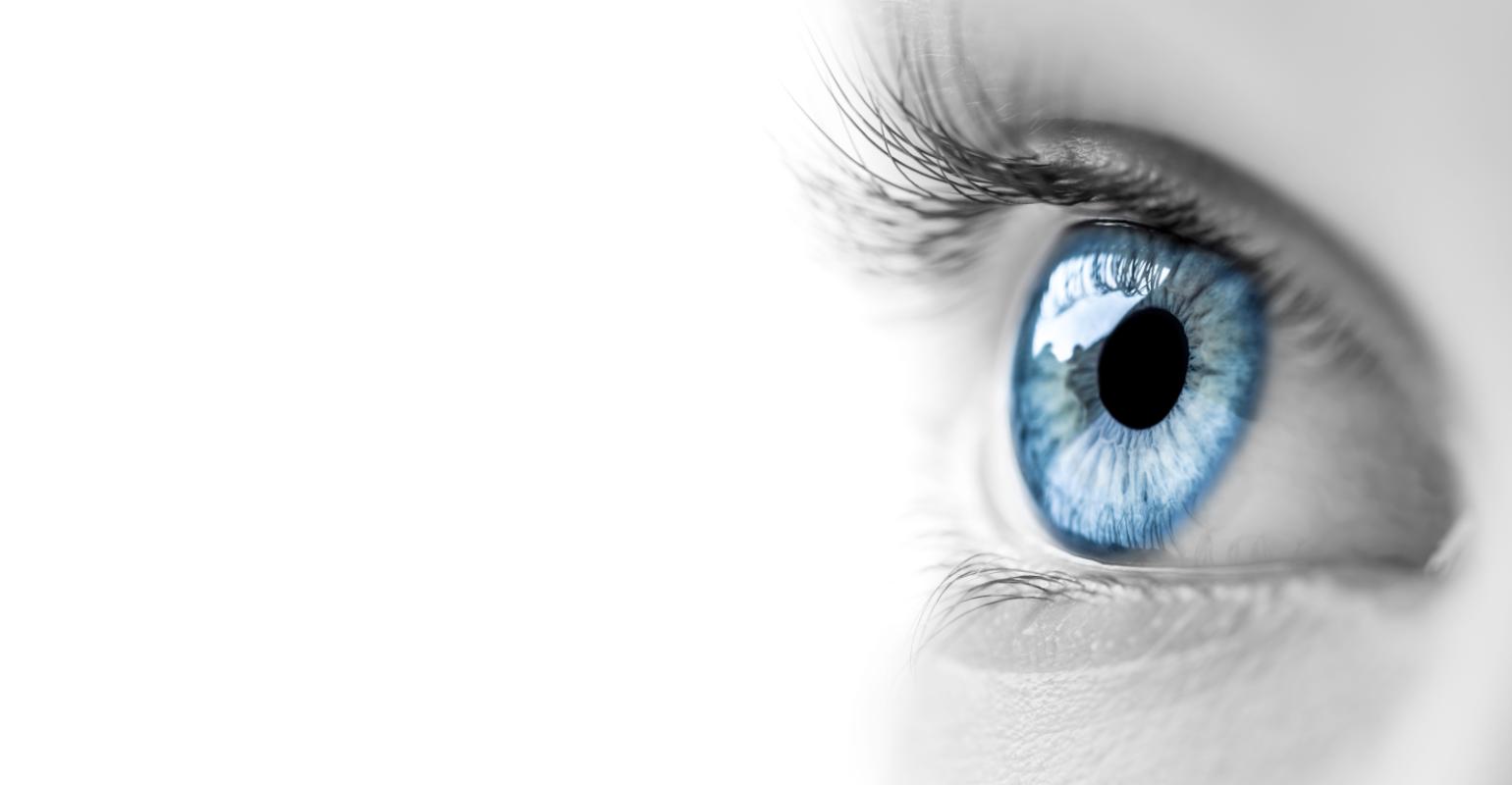 The Sylmar, CA-based firm said it has been able to attract interest from unrelated third parties that could enable it to secure value from its intellectual property. The move comes after the company announced it would lay off 84 of its 108 employees.

Second Sight Medical Products provided an update on its strategic options and gave some clarity on a plan going forward.

The Sylmar, CA-based company noted its situation was fluid and would explore options that include securing additional funding and exploring business alternatives that may include partnering, acquiring, investing in, or combining with businesses that may or may not be in a related industry.

In a press release, the visual prosthesis firm’s acting CEO Matthew Pfeffer noted the company had been able to attract interest from third parties.

“Since taking over as the Acting CEO, we have been able to attract interest from unrelated third parties that may enable us to secure value from the intellectual property we have built and which gave rise to several new strategic opportunities that could enhance enterprise value for all of our stakeholders. We are in a fluid situation and intend to provide further updates on a regular basis as warranted,” Pfeffer said in a release.

Second Sight said it remains encouraged by the positive interim results from the six subjects at the Ronald Reagan UCLA in Los Angeles and the Baylor College of Medicine in Houston who have been implanted with the Orion Visual Cortical Prosthesis System, and the potential to advance the technology into larger clinical studies to treat profound blindness arising from nearly all forms of preventable blindness.

In late March the picture for Second Sight looked a bit bleak, as the company said it would lay off 84 of its 108 employees and take a look at “winding-down” operations. The firm said it was taking the action because of an inability to secure additional funding resulting in the economic shock caused by COVID-19.