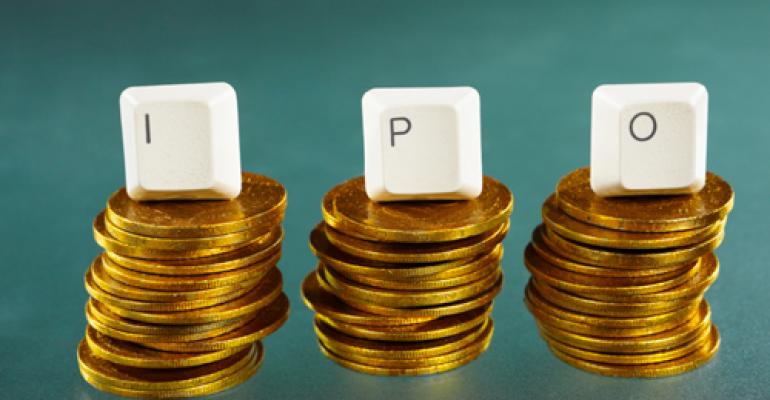 An Israeli startup that brought the first FDA cleared exoskeleton device to spinal cord injury patients in the U.S. in late June files for an initial public offering.

After wowing spinal cord injury patients and becoming the first company to have an exoskeleton product cleared by the FDA, Israeli startup ReWalk Robotics, is keen to satisfy its investors too.

The company announced Friday that it intends to go public on the NASDAQ. The filing within the Securities & Exchange Commission does not specify how many shares are going to be sold and the price range, but typically those are decided over time and not in the initial registration statement.

ReWalk was founded by Dr. Amit Goffer, himself a paraplegic who is ReWalk's president and chief technical officer in addition to being the inventor of the exoskeleton device.

The company announced FDA approval of the ReWalk Personal Exoskeleton System on June 24. Using a wearable brace support coupled with a computerized control system and motion sensors, the ReWalk mimics the natural walking gait. Studies have shown the ReWalk also facilliates cardiovascular, fat loss, lean muscle building, and improved bowel function benefits in patients. In 2012 a paralyzed woman in the UK was able to complete the London marathon while wearing the ReWalk.

"This revolutionary product will have an immediate, life-changing impact on individuals with spinal cord injuries,” said Larry Jasinski, CEO of ReWalk Robotics, in the news release announcing the FDA approval. “For the first time individuals with paraplegia will be able to take home this exoskeleton technology, use it every day and maximize on the physiological and psychological benefits we have observed in clinical trials. This is truly the beginning of ‘ReWalking’ as a daily reality in the U.S."

In its registration system, the company states that as of July 1, it has placed 60 ReWalk Rehabilitation and 18 ReWalk Personal systems, 88% of which were customer-bought and 12% of which were placed with clinics and distributors for training, market development and clinical testing. Through July 1, the company has trained more than 400 ReWalk users, representing over 20,000 hours of use.