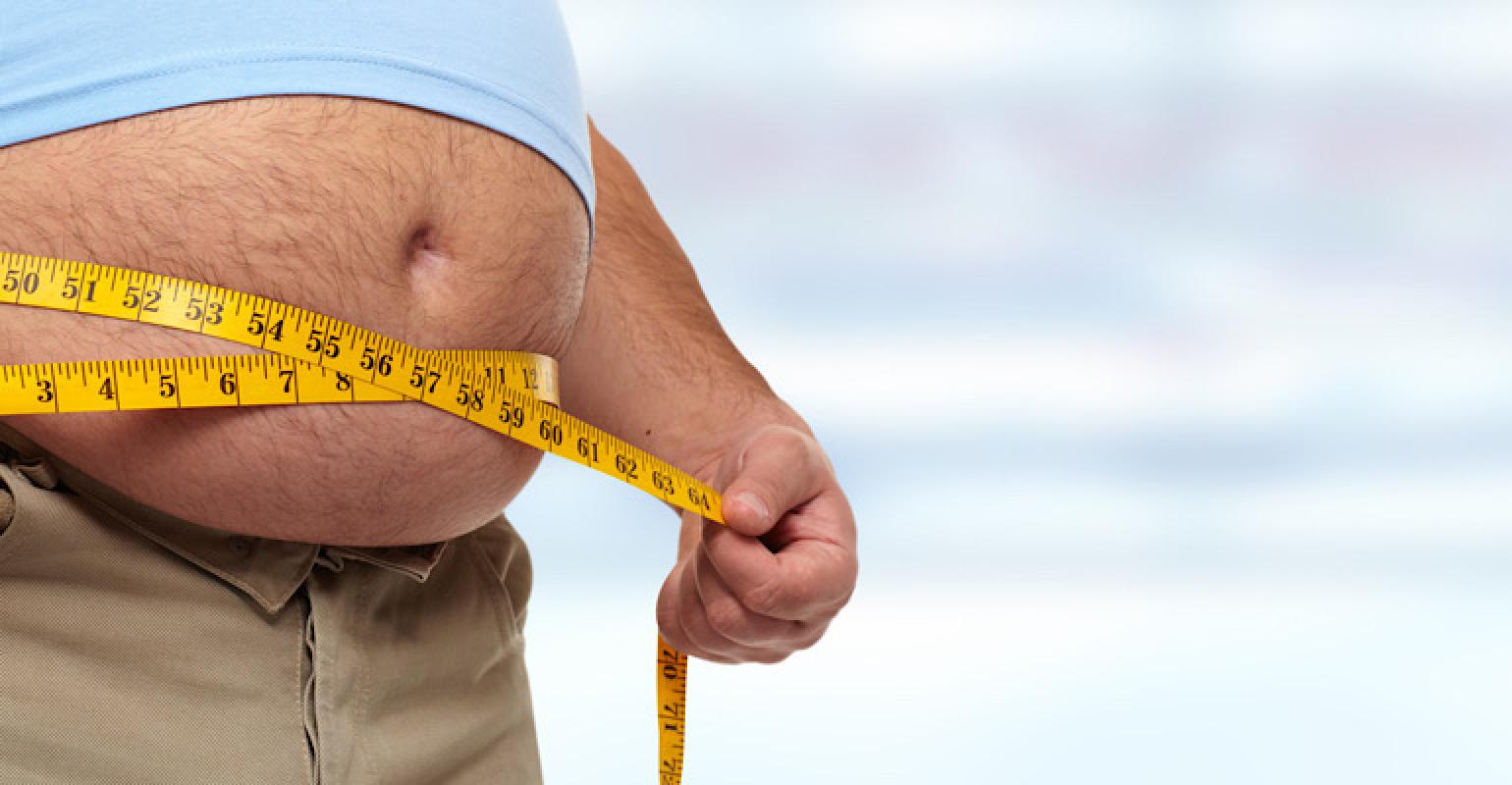 The merger comes almost one year after obesity-treatment-specialist Obalon announced it was seeking strategic alternatives because of the negative impact of COVID-19 on elective procedures.

Two major players in the weight-loss solutions space are merging. Obalon Therapeutics and ReShape are both combining in an all-stock transaction. The merger comes almost a year after Obalon announced it was seeking strategic alternatives.

Existing ReShape stockholders will have majority ownership of the combined company. It will be renamed ReShape Lifesciences and will trade under the NASDAQ ticker symbol RSLS.

Obalon has developed a gas-filled intragastric balloon system that treats obesity. The device won a nod from FDA back in 2016.

“We are excited with this opportunity to add Obalon's FDA approved Balloon System to ReShape's line of minimally invasive weight-loss solutions while also expanding our market reach,” Bart Bandy, President and CEO of ReShape said in a release. “Our portfolio also includes the Lap-Band, emerging products that support bariatric surgical procedures across the spectrum and ReShapeCare, which is our reimbursed, telehealth-based patient support program that is available for any medically supervised weight loss program. This integration positions us to achieve our goals for growth and continued advancement towards becoming the premier weight loss company for physicians and patients."

This isn’t ReShape’s first rodeo into the realm of mergers. In 2017, EnteroMedics acquired the San Clemente, CA-based company for $38 million picking it up after the ReShape Dual Weight Loss Balloon won FDA approval. In 2018, MD+DI cited the balloon’s approval and the merger as two of 7 Moments that Transformed the Obesity Device Market.

Journey to the Merger

COVID-19’s impact on elective surgeries was a major blow for San Diego, CA-based Obalon. The company announced in March of 2020 that it was exploring strategic options which included,  equity or debt financing; a sale of the company; a business combination; or a merger or a reverse merger with another party.

In 2019, Obalon had undergone significant changes. The firm had cut about 50% of its workforce as it began a plan to shift from a traditional sales model to offering its balloon weight loss system through special centers. The first center was in San Diego.

NASDAQ: OBLN shares soared as a result of the merger news. On Wednesday’s Obalon’s shares were trading over $9, up significantly over Tuesday’s close of $1.61.