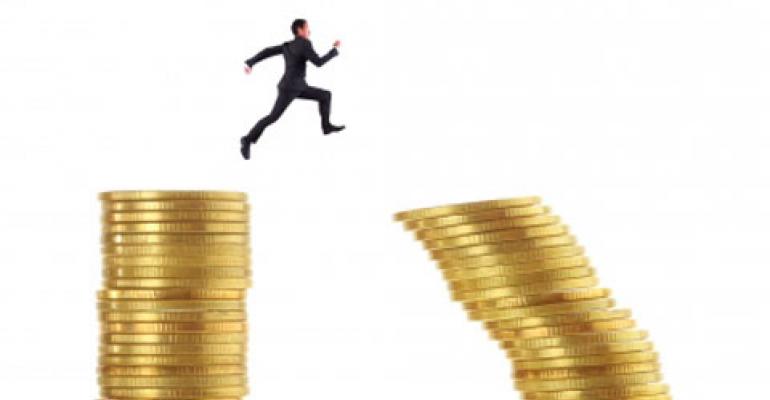 It's no secret that reimbursement is a key concern for the device and diagnostic industry. But recent commentary from a Genomic Health executive shows that even when the reimbursement news is good, there's still room for complications.

It's no secret that reimbursement is a key concern for the device and diagnostic industry. But recent commentary from a Genomic Health executive shows that even when the reimbursement news is good, there's still room for complications.

In recent years, reimbursement for medical devices and diagnostic tests has replaced regulatory approval as the top worry for industry executives. It's not enough to be able to win reimbursement coverage from Medicare and private insurers. That reimbursement payment must also be high enough not to put the product at a financial disincentive in the eyes of hospitals and other customers.

The reimbursement updates from diagnostic testing company Genomic Health over the last year had been positive. The company announced last year that its Oncotype DX test for breast cancer had secured its own unique current procedural terminology (CPT) code from the American Medical Association after years of established Medicare coverage. In addition, the pricing for that CPT code would be determined using the gap fill process in 2015. Executives explained that they felt confident that the new reimbursement pricing, expected to go into effect in 2016, would remain similar to the approximately $3000 historically paid for the test.

Not quite yet. It seems that every step of the reimbursement process is complex, and that has led to some lost revenue for Genomic Health. As chief financial officer G. Bradley Cole explained to analysts on the company's May 5 earnings call, transitioning delays resulted in an approximately $800,000 in missed cash revenue for the quarter. According to a Seeking Alpha transcript, Cole said,

"While the large majority of U.S. payers have implemented our new CPT code as expected, there have been some operational delays in billing systems associated with the migration, impacting breast test cash revenue in the first quarter by approximately $800,000. The delay in system implementation was across a wide variety of payers, both large and small. We expect to recover this revenue over the next two quarters."

Later on in the call, Cole delved into more detail on the issue, explaining that "switching to a completely new code after a decade is a challenging project" that has been in the works for month. "We've had really great success. More than 80% of people have implemented it . . . We've collected more than 90% of what we expected, but that differential in cash revenue was about $1 million."

Cole explained that customers must

"take the old miscellaneous code, which there were like three or four, and replace it with a new single code across—and if you think about United . . . is really 35 companies, with lots and lots of plans, so that's happening everywhere in their system. So there were a number of places where it didn't happen 100% and a number of places where it didn't get done . . . it's a lot of touch points. And I think we have a small team that is very focused on it, and things have even improved here in Q2 . . ."

Genomic Health reported approximately $68 million in revenue this quarter, so $800,000 is a minimal amount in comparison. Still, this anecdote goes to show that it seems nothing related to reimbursement comes easy.

And now Genomic Health has experience with one of several potential reimbursement snafus—which may come in handy the next time around—the company also recently announced its Oncotype DX colon cancer test has earned a test-specific CPT code as well.