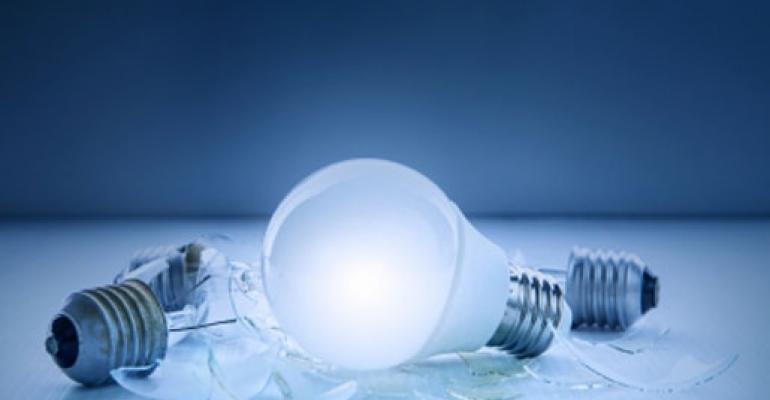 Changes to the U.S. patent system over the past several years are hurting the medical device industry.

Changes to the U.S. patent system over the past several years are hurting the medical device industry.

For generations here in the United States, patents have been the engine of innovation. Whether it's individual inventors, companies, or researchers at universities, the protections provided by patents for those attempting to make the world a better place have driven improvements that have bolstered our economy, addressed medical crises, and improved our lives. Over the course of time, patents have evolved in parallel with technological advancements from manufactured products to software technology.

We have seen a seismic shift in patent development, too, as a greater proportion of patents are focused on software in the 21st century.  We find ourselves in a Golden Age of invention--with key new technologies making our lives better, making our day-to-day processes more efficient, and, in the medical field, helping to improve the quality of life and save lives through invention.

Unfortunately, a decade of changes caused by court decisions, Congressional missteps, and the predatory behavior of a few bad actors has threatened the U.S. patent system, a lifeblood of our economy. Nowhere is this more clear than in the medical device industry, where new inventions are being put on hold, innovation is suffering, and the impact of these decisions are being seen every day.

For those of us in the medical device industry, the ability to protect our inventions and pursue new innovation has been critical. In the last several decades, we've seen some notable developments in medical devices. Many heart surgeries transformed from opening a patient's chest for surgery to using catheters inserted through small openings making recovery time shorter and less painful; sinus surgery and prostate surgery transformed from operating room surgeries to procedures performed in doctor's offices saving time and money for the healthcare system, patients and employers; leukemia, breast and colon cancer transformed by genetically-personalized diagnosis and treatment--or as it is most commonly referred, "personalized medicine." These strides were made possible because inventors and their investors knew that their inventions could not be stolen and replaced by cheap knockoffs.

The system that has been working so well now finds itself in dire straits. Years of congressional underfunding and redirected dollars have severely hobbled large portions of the U.S. Patent and Trademark Office, leading to a broken examination process and a generation of questionable patents being approved in new technological areas. Combine that with a decade of shifting jurisprudence and acute U.S. Supreme Court decisions that have blown a hole in the patent system--most notably via the eBay, Mayo, Myriad, and Alice decisions--and we've been left with a broken protection scheme that has consequences for everyone from giant corporate behemoths to individual inventors tinkering in their garages.

The impact on small companies, universities, and individual inventors is insidious. Take the Myriad decision, for example. The stocks of the largest biotech companies GlaxoSmithKline, Merck, and Amgen rose sharply after the Supreme Court's decision. Those companies no longer have to worry about small company or university patents on isolated genes from stopping them using their market dominance and manufacturing resources to be in essence generic drug manufacturers without paying or paying less for the new discovery of others.

The economic effects of these situations is tangible. As the Patent Office has become more favorable to those challenging patents in an effort to make money off other people's work, it's created broad apprehension among investors and the business community writ large. I'll give a hypothetical: let's say a large company wants to license or acquire a patented invention that will make the lives of patients better. In the past that transaction would have been straightforward--meaning patients would get the updated services they need; now the decision is fraught with uncertainty. Many in the business community are afraid to enter into such agreements, wary that they may be licensing or acquiring something that is ultimately invalidated. Why pay for something when you could wait and possibly get it for free, or you could challenge yourself, knowing the Patent Office was preconditioned to rule in your favor?

The current environment has had a deleterious effect on universities, individual inventors and startups who historically have supplied to or partnered with larger corporations in order to move innovation from the drawing board to the doctor's office. That's no longer the case.

It's clear the current system is working for no one except those who want money for nothing. America's inventive spirit has been the lifeblood of our economic growth for generations, moving us from horse-drawn carriages to electric cars in just over a century. Missteps by the courts, Congress, and the Patent Office have threatened to drive that underground, unwittingly rewarding a few large corporations happy to profit off the work of others at no cost to themselves. That's not the American way.