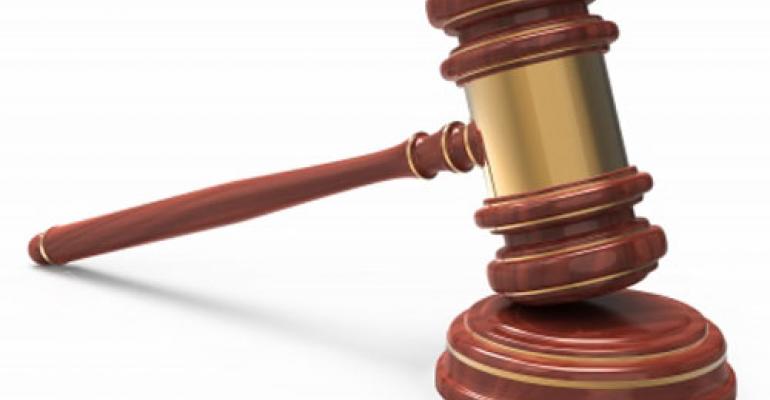 The decision may further narrow the situations where patent holders may assert a claim of induced infringement in the medical device space.

The decision may further narrow the situations where patent holders may assert a claim of induced infringement in the medical device space.

In a unanimous opinion delivered June 2, 2014, the Supreme Court decided that Internet content delivery company Limelight Technologies Inc. was not liable for induced infringement of Akamai Technologies’ content delivery patents. Justice Samuel Alito, writing on behalf of the court, declared that the Federal Circuit “fundamentally misunderstands what it means to infringe a method patent” and held that there can be no induced infringement without direct infringement. Direct infringement, in the Supreme Court’s formulation, occurs when all the steps of a patented method are performed and “are all attributable to the same defendant either because the defendant actually performs those steps or because he directed or controlled others who performed them.” This contrasts with the Federal Circuit’s earlier standard that did not require the inducing party to control the parties performing the steps of the method.

The Supreme Court stated that the new rule will provide “ascertainable standards” that the Federal Circuit’s rule did not. Bob Lento, Limelight Technologies Inc.’s CEO, echoed this sentiment in his statement following the announcement of the ruling, saying that “[b]y promoting clear rules governing liability for patent infringement, the Supreme Court’s decision is a win not only for Limelight, but also for innovators throughout the country.”

The decision may further narrow the situations where patent holders may assert a claim of induced infringement in the medical device space. Doctors and healthcare professionals using patented methods are already exempt by statute from most liability for direct patent infringement. Medical device companies are not exempt, however, and the high court’s new rule may prevent parties from successfully claiming indirect infringement unless the company controls or directs the organization who committed direct infringement. The degree of control or direction required by a potential indirect infringer in order to find liability will be debated in future cases. In the meantime, injured parties will continue to bring lawsuits seeking recourse from infringement activities, but the Supreme Court’s standard may further limit likelihood of success of finding induced infringement.

—Jeremy Lowe is a partner with the Axinn law firm in Connecticut. He is a trial and appellate lawyer who represents medical device companies in patent cases and other complex litigation matters. He can be contacted at [email protected]