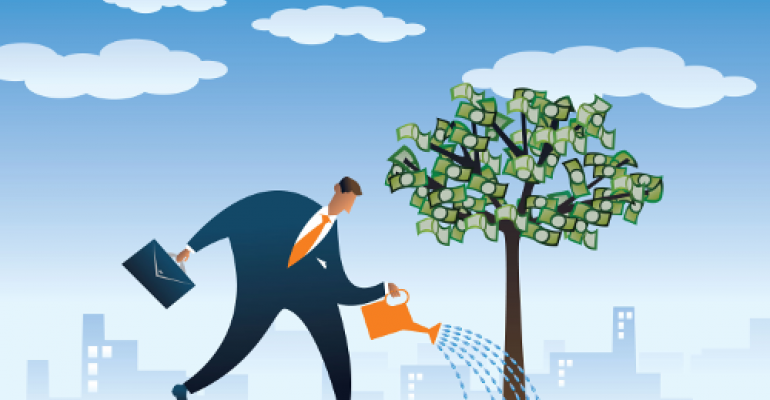 After a slow start, venture capitalists pumped $813.7 million into medical device companies in the second quarter, up a whopping 71% from the first quarter of the year.

This is the highest quarterly investment in medical devices since the second quarter of 2011, when financiers invested $849.1 million.

The number of companies that received investment also edged up to 75, from 72 in the first quarter, according to the MoneyTree Report from PricewaterhouseCoopers (PwC) and the National Venture Capital Association (NVCA), based on data from Thomson Reuters.

In other words, roughly the same number of companies won investment in the second quarter compared with the last quarter, but they won much more money than before.

"We're definitely seeing an increase in confidence in the Medical Device sector," said Greg Vlahos, Life Sciences Partner at PwC, via email. "We've seen a strong medical device IPO market over the past few quarters, in addition to an increase in VC investing. We expect that VC investing in medical device companies will at least match the dollars invested in 2014, if not exceed it.”

In the secod quarter early stage investment in the sector fared better than in the past, another sign of confidence in the sector, Vlahos said.

PwC defines early stage companies as those that have a product or service being tested or in pilot production. The product could even be commercially available in some cases or the startup may or may not be generating revenue. Such companies are typically operational less than three years. There were 29 early stage startups that won investment, up from 20 in the first quarter

Driven by a strengthening fundraising environment, the venture ecosystem deployed more capital to the innovation economy in the second quarter than any period in the last fifteen years. While this uptick can be partly attributed to non-traditional investors joining funding rounds, venture continues to lead the way in deploying capital to the most promising new technologies and companies,” said Bobby Franklin, President and CEO of NVCA in a news release.

That  represents a 30% increase in terms of dollars invested and 13% in the number of deals, compared to the first quarter when $13.5 billion was invested in 1,048 deals.

Software led the pack in venture investment across all sectors, unsurprisingly. It won $7.3 billion in investment, a 30% increase from the first quarter.