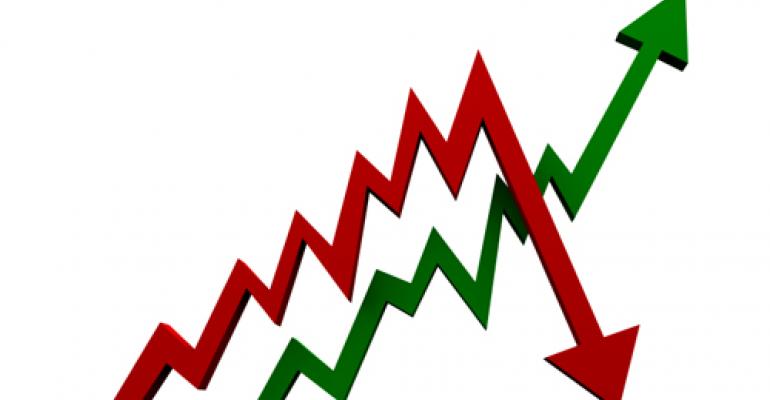 Medical device recalls have been halved from the first quarter of the year, but units recalled stands higher than in the last quarter of 2013.

Data from a broad report about food, drug, medical device and other recalls in Q2 paints a mixed picture about device recall trends.

On the one hand, at 275, the number of medical device recalls were at their lowest levels since the second quarter of 2012, according to the Stericycle ExpertSOLUTIONS Recall Index.

Here is a quick snapshot of the state of recalls in the medical device industry in the second quarter, courtesy of Stericycle Expertsolutions. 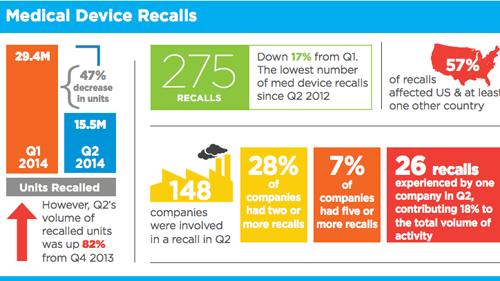 Of the 275 recalls, 16 were class I recalls designated by the FDA as the most serious. That's up from 13 recalls in the first quarter of the year