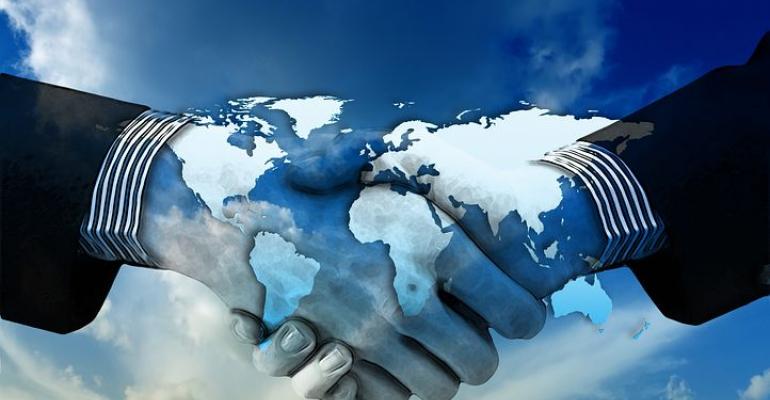 Mazor Robotic's revenue took a big hit in the second quarter due to lower pricing under its agreement with Medtronic, but the company expects the benefits of the agreement to win out over the drawbacks.

You have to give some to get some, as the saying goes, and that certainly appears to be Mazor Robotics' attitude toward its partnership with Medtronic.

This is because the company has an agreement with Medtronic that allows the larger company to get Mazor X robotic systems at a discount. The agreement is also saving money for Mazor, however, because Medtronic has taken on the global responsibility for sales and marketing activity of the Mazor X system. Mazor's operating expenses dropped 23% to $11.3 million compared to $14.6 million in the same quarter last year as a result of the company's partnership with Medtronic, explained CFO Sharon Levita.

During Mazor's earnings call on Thursday, CEO Ori Hadomi said that when the company turned over commercial responsibility of Mazor X to Medtronic, it was with the understanding that it would impact revenue, but also knowing it would lead to higher system volumes and reduce sales in marketing expenses.

"Moreover, Medtronic's' reach would enable our systems to penetrate far more locations. This strategy is being implemented as expected," Hadomi said during the call, according to SeekingAlpha transcripts. "Specifically, we are experiencing higher system volume and seeing first hand the level of hospitals and customers that Medtronic can reach."

During the second quarter, internationally-recognized hospitals and academic centers in the United States purchased the Mazor X, and other highly prestigious organizations are in the late stages of purchasing decisions Hadomi said. These are locations that Mazor would not have had access to on its own, he said, adding that Medtronic also installed the first Mazor X in Asia during the quarter.

"The market is well aware of the benefits of our product, so getting first Mazor X into this market is critically important as it will motivate other surgeons and hospitals to adapt our technology," Hadomi said.

Mazor's CEO also noted that Medtronic's executive leadership has been actively involved in the partnership and that Mazor X sales team members have been integrated with Medtronic's team.

The companies are also working on a new development dubbed the Mazor X Stealth Edition that would integrate Medtronic's Stealth navigation technology onto the Mazor X platform, enabling the system to track the position of compatible surgical tools or instruments in or on the patient's anatomy during surgery.

"The integrated stealth technology will enhance user experience enabling real-time evaluation and the verification for the surgeon as well as reconciliation and checking of the surgical plan execution," Hadomi said. "The Mazor X Stealth Edition will also provide a robot-guided implant solution that eliminates the need for guide wires with Medtronic implants."

"The combined ability to plan, execute and check in real-time will provide unprecedented predictability and assurance," he said.

The companies plan to officially introduce the new system during the North American Spine Society's annual meeting in late September and expects to have the new system on the market around the end of the year.