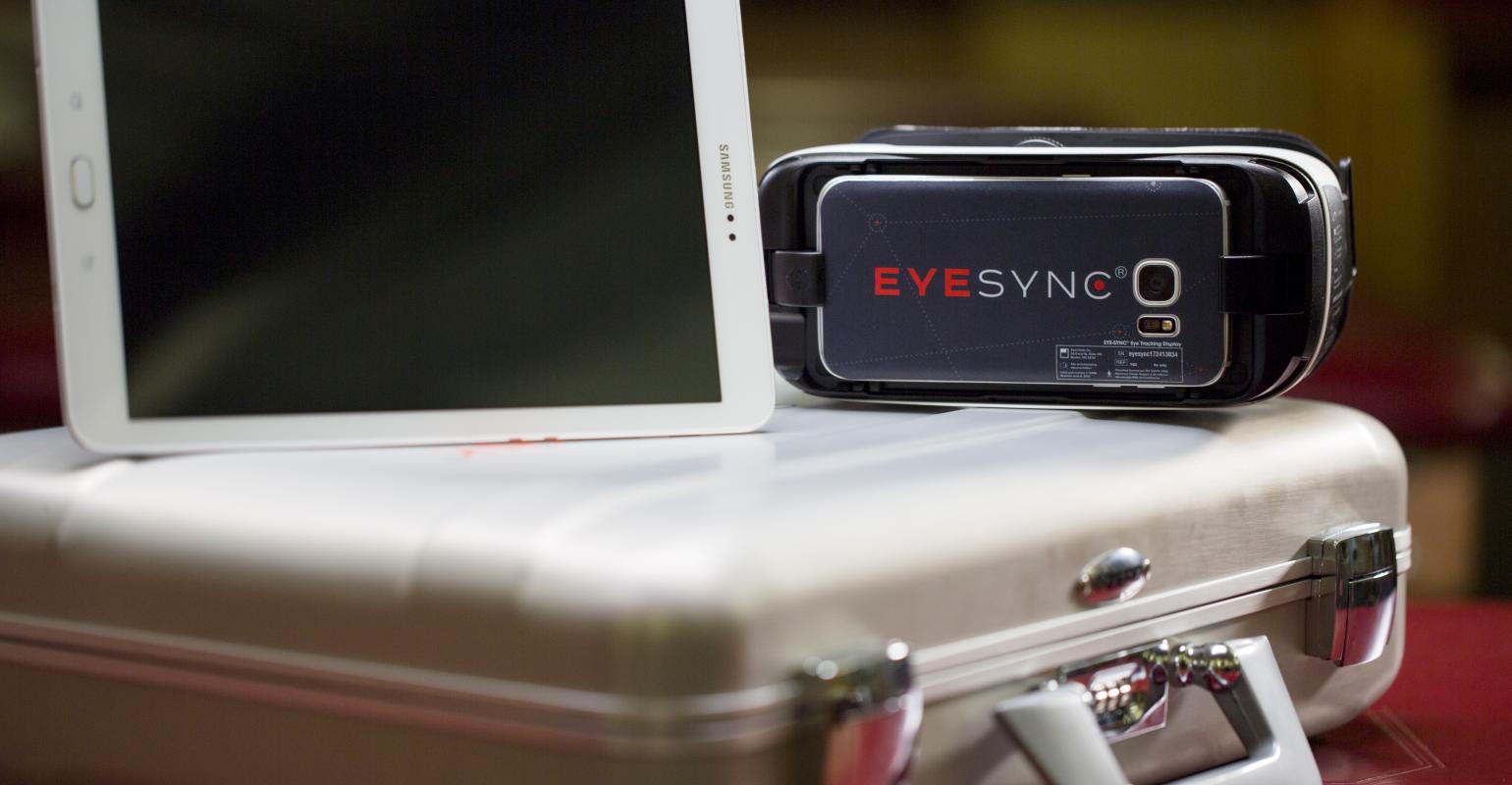 The Eye-Sync system is designed to provide a variety of objective assessments that can be rapidly performed to accurately identify visual impairments. Once these impairments have been identified, trained clinicians can use Eye-Sync's metrics to monitor improvement and provide dynamic visual training to improve brain performance.
America's first professional field lacrosse league has become the first professional sports league to adopt SyncThink's Eye-Sync technology league-wide as part of its player health and safety guidelines.

Just three months after scoring a breakthrough device designation from FDA, SyncThink's Eye-Sync technology is already being used on sports fields across the United States.

This week the Premier Lacrosse League (PLL), America's first professional field lacrosse league with 160 male players, said it will adopt SyncThink's eye-tracking system into its concussion management protocol. The league will use the platform to perform comprehensive player baseline evaluations pre-season, during in-game assessments to determine the status of players with suspected head injuries, and in evaluating whether or not it is safe for a player to return to play.

While other sports organizations already use the Eye-Sync technology, including the Golden State Warriors, the Atlanta Hawks, and the Washington Wizards, the PLL is the first to adopt the technology league-wide. Founded in 2018 by lacrosse superstar Paul Rabil and his brother Mike, the PLL’s inaugural season is set to debut on June 1.

“As we prepare to embark on our inaugural season, it’s essential that we prioritize both the health and personal safety of our amazing group of players,” aIS PLL CEO Mike Rabil. “We are thrilled to partner with SyncThink this year. Their innovative technology will aid our medical teams throughout PLL games and ensure that our players are protected at all costs.”

“It’s a tremendous opportunity for us to partner with the PLL in their inaugural season,” said Doug Appleton, senior vice president of business development at SyncThink. “They are backing up their ‘We the Player’ motto by bringing cutting edge technology like Eye-Sync to their sidelines to help their medical staff analyze potential concussions to their players, and most importantly, their safe return to play.”

The virtual reality-based eye-tracking technology was developed over 15 years of clinical research in collaboration with the U.S. Department of Defense. The system is designed to provide a variety of objective assessments that can be rapidly performed to accurately identify visual impairments. Once these impairments have been identified, trained clinicians can use Eye-Sync's metrics to monitor improvement and provide dynamic visual training to improve brain performance.

FDA granted the technology a breakthrough device designation in February because of its potential to provide objective measurements to aid in the assessment of concussion.

Editor's note: The headline and subheadline have been changed to state that the technology is part of the PLL's concussion management protocol.