What the Minerva Supreme Court Decision Could Mean for the Medical Device World and Beyond
Feb 25, 2021
The Quest for an Earlier Diagnosis of Autism in Children
Feb 25, 2021
Medtronic Recalls Valiant Navion Due to Patient Safety Issue
Feb 25, 2021
Virtual MD&M | BIOMEDigital Connects the Global Medtech and Biomedical Device Community
Feb 25, 2021

Phillips-Medisize: Molex Merger Has Been a ‘Win-Win’

Several months after merging with Molex, Phillips-Medisize points to the benefits of the combination, including vertical integration, added electronics capabilities, and a faster time to market. 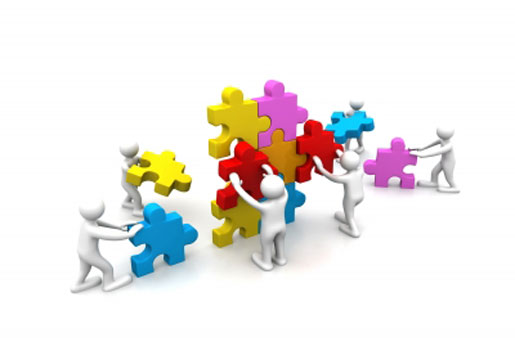 That's how an executive for Phillips-Medisize Corporation describes the company's acquisition by Molex, LLC in late October 2016.

Phillips-Medisize, a major provider of outsourced design and manufacturing services for the medical device, diagnostic, and pharmaceutical industries, operates today as an indirect subsidiary of Molex. There are more than 4500 people--including more than 550 development engineers--working for Phillips-Medisize at 19 manufacturing locations in 21 countries; the company brings in $900 million in sales annually.

"By working closely with Molex, we brought the end cost and price down for the customer and truly created that win-win where we actually got some better technologies," Bill Welch, Phillips-Medisize chief technology officer, said during a June 13 press briefing at the MD&M East conference and expo in New York City.

The transaction added to the capabilities of the Phillips-Medisize business through vertical integration and an enhanced supply chain. In addition, the company's approach compresses product lead times by overlapping some portions of the strategy, product development, and manufacturing phases.

As an example, the company's post-merger offering to a biopharma customer included new supplies and services like embedded software, wireless subsystem, and printed circuit board assemblies, among other capabilities.

"In the past, however, much of what we needed within the supply chain had to be sourced elsewhere. For some of the customers that want to have shorter, more flexible supply chains, that was quite frankly, a problem," Welch said. "Now today, the way we are set up with Molex, whether it's things as simple as connectors or getting into advanced capabilities with optical transmission, printed circuit board assemblies, etcetera . . . these are now readily accessible to Phillips-Medisize."

Phillips-Medisize has benefited from the acquisition, but the merger has also been a boon for Molex by amplifying its activity in the medical device and healthcare industry, Jennings said.

"I think really having an understanding of the design, development, and manufacturing processes in the medtech/pharmatech land . . . and [how to] do it in a compliant way, and also how our customers think about that," Jennings explained. "That was a capability that they didn't have. We are now positioned, as Phillips-Medisize, as their medical-pharma solutions business."