A Peek at Verb Surgical’s Progress

Johnson & Johnson executives drop a few hints about the progress of the Verb Surgical robotic program. 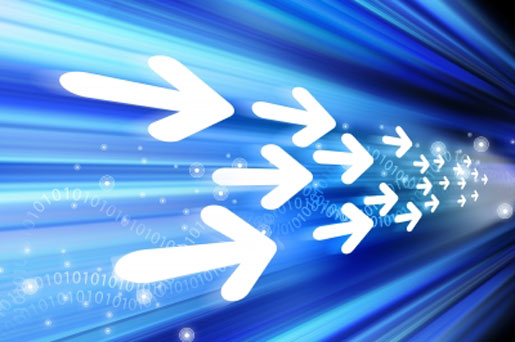 Though much anticipated, little is publicly known about the in-development computerized surgery program at Verb Surgical. On the second quarter Johnson & Johnson earnings call, company executives offered just a little more information about the program.

Verb Surgical, formed through a collaboration between Johnson & Johnson's Ethicon and Verily Life Sciences, aims to create a digital surgery platform that is accessible, is easy to use, and incorporates machine learning. As Verb Surgical CEO Scott Huennekens told sister publication MD+DI in October 2016, the company planned to have a working prototype ready internally by the end of 2016.

It seems the program is on schedule. Dominic Caruso, Johnson & Johnson chief financial officer, told analysts that a working prototype was ready at the end of 2016, according to a Seeking Alpha transcript of the second quarter earnings call. Johnson & Johnson CEO Alex Gorsky has reportedly given the prototype a test drive as well.

"We're actually on track with that working prototype," Caruso said on the call.

As MD+DI reported before, the Verb Surgical platform will include "advanced robotics, advanced visualization, advanced instrumentation, data analytics combined with machine learning and simulation, and . . . connectivity."

Gorsky added to that description during the second quarter earnings call, explaining, "We think that there's an opportunity there not to just actually improve the surgery itself, bring data to bear in the operating room, having much more flexibility and modularity in the system that we would introduce."

Marie Thibault is the managing editor of MD+DI. Reach her at [email protected] and on Twitter @MedTechMarie.