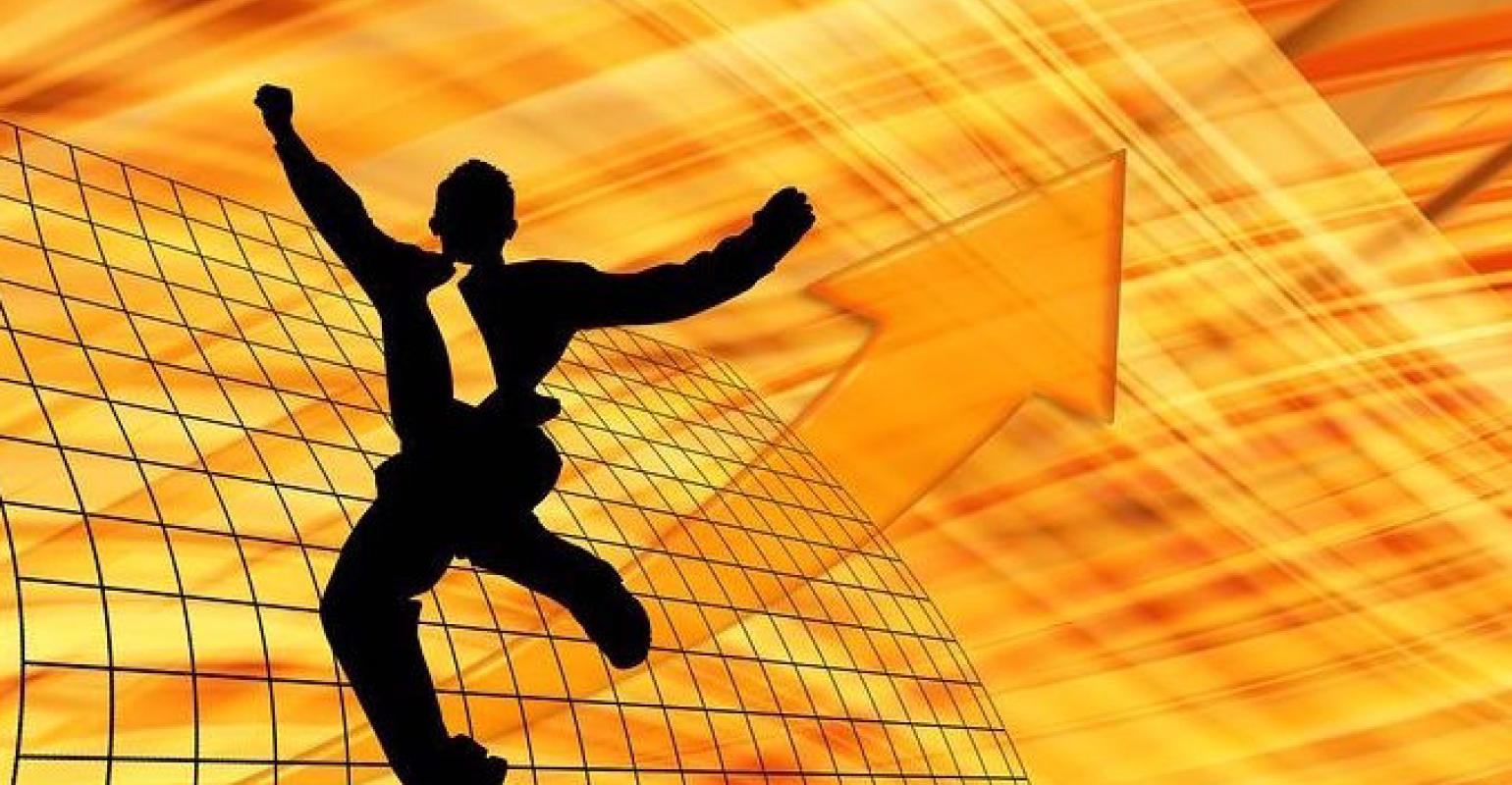 Otsuka Holdings is set to acquire ReCor Medical for an undisclosed sum and follows Medtronic in a bid to get a renal denervation device on the market.

Any doubts about medtech’s interest in renal denervation can now be put to rest. Otsuka Holdings is showing its very interested in the space by making a move to acquire ReCor Medical for an undisclosed sum.

ReCor Medical was created in 2009 by Sofinnova Partners and has developed the Paradise System, an ultrasound ablation system for renal denervation. The company stands out because it has remained determined despite turmoil and changes in the renal denervation market.

“ReCor is a success story because Sofinnova Partners, consistent with its philosophy, saw the value of an opportunity which did not yet exist,” Mano Iyer, Founder and COO of ReCor Medical said in a release. It had the vision to create and fund the company, not only in the very beginning, but also during the critical early years. Despite the dramatic swings in the field, Sofinnova Partners’ confidence in me and in the management team was essential to keep us motivated when others lost hope. This great exit is therefore particularly sweet.”

Renal Denervation to treat hypertension has been somewhat elusive for medtech companies. While there was at one-point heightened interest in the procedure, medtech firms abandoned the field when Medtronic revealed disappointing results in its renal denervation trial in January of 2014.

However, Medtronic received FDA approval in May for a pivotal trial to evaluate the Simplicity Renal Denervation System for patients with high blood pressure. The 433-patient SPYRAL HTN trial is part of the broader SPYRAL HTN Global Clinical Program, a multi-phased clinical study strategy aimed to establish the safety and efficacy of renal denervation to lower blood pressure.

Dublin-based Medtronic started the SPYRAL HTN Global Clinical program back in 2015, to address the problems encountered in the original SYMPLICITY HTN-3 trial.

ReCor Medical’s pivotal study, the RADIANCE-II trial, will build on the positive results of its RADIANCE-HTN SOLO study. The new trial will be a randomized, sham-controlled, blinded study in patients with moderate hypertension, powered to demonstrate the safety and efficacy of the Paradise system's ability to lower blood pressure. Enrollment is expected to begin in October.

Is This the Turning of the Tide for Renal Denervation?
Jul 05, 2018