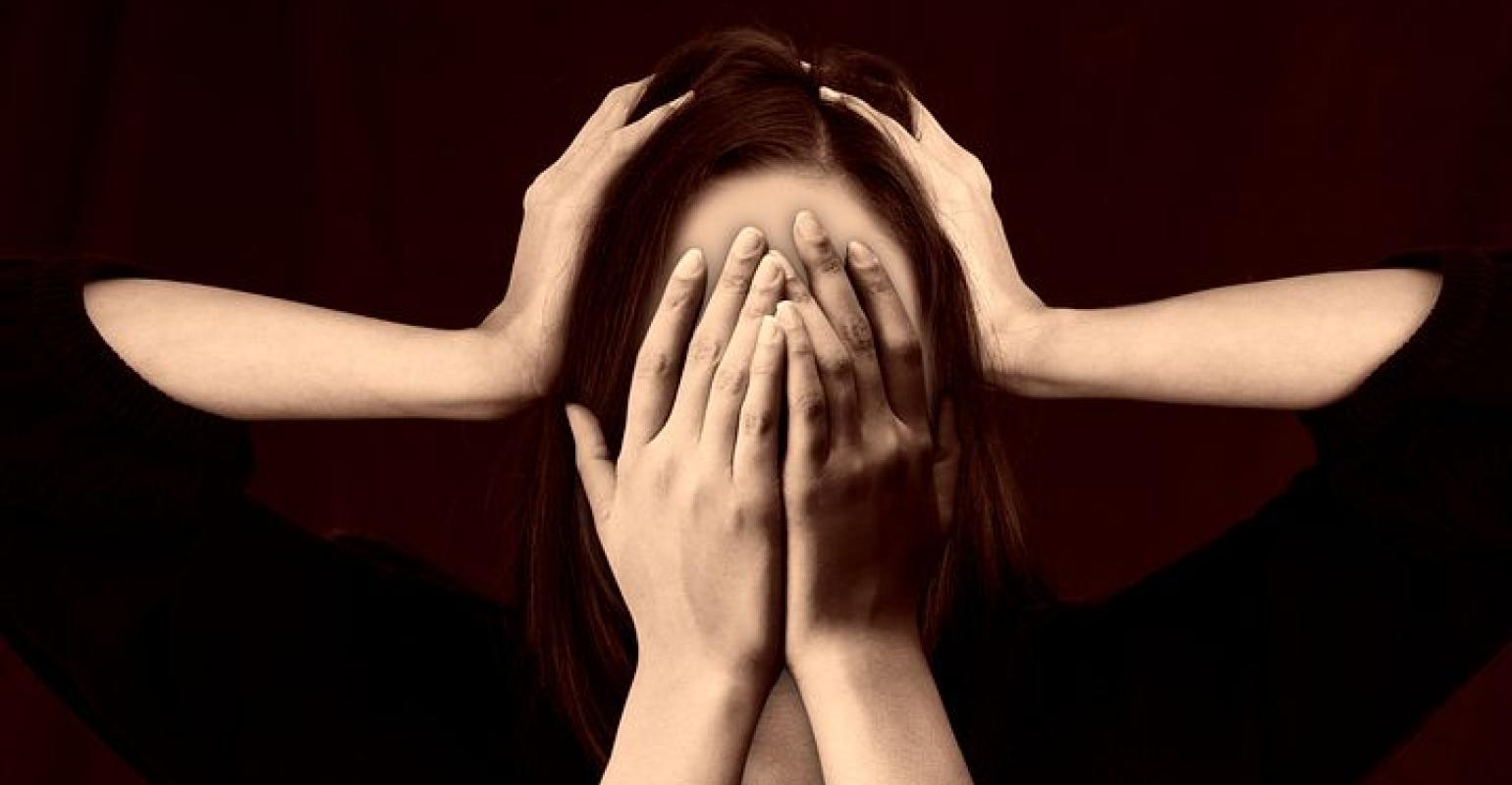 Five people who once worked at the hedge fund said Sam Isaly harassed female employees for years, according to an investigative report released this week. Though Isaly denied the allegations, OrbiMed said it has retained an independent law firm to investigate the matter, and called the incidents cited "concerning."

Sexual harassment scandals are not limited to Hollywood, famous broadcasters, and politicians. This week STAT broke a sexual harassment story that touches medtech, as it involves the founder of one of the industry's largest hedge funds. According to the investigative report, OrbiMed founder and managing partner Sam Isaly harassed and demeaned female employees for years.

Former employees reportedly told STAT that Isaly routinely subjected young female assistants to pornography in the workplace, lewd jokes, and sexist comments. Five people who once worked at the firm described how Isaly would often handle a set of breast implants that he kept on his desk, palpating them during conversations with employees as though they were stress balls.

According to STAT, moments after publishing the story Tuesday evening OrbiMed issued a statement calling the alleged incidents "concerning" and said it has retained an independent law firm to investigate the matter. "OrbiMed takes gender equality seriously and wishes to encourage a supportive work environment and equal opportunity for all employees," the firm noted in the statement.

STAT also said that earlier on Tuesday, prior to publishing the story, OrbiMed partner Carter Neild said in an email to STAT that, "If this article proceeds I hope that you will be fair and focus on the person responsible, not the entire firm."

The article also states that Isaly denied the allegations during a 90-minute interview with STAT on Monday at OrbiMed's headquarters, during which he was surrounded by three colleagues and a crisis management consultant.

STAT said it spoke with five former OrbiMed employees, four women and one man, who worked at the firm between 2000 and 2015. All four women were executive assistants, and the man was an investment professional, the article noted. One of the women, Delilah Burke, spoke on the record, while the other four spoke on condition of anonymity, saying they had signed nondisclosure agreements and feared reprisals from Isaly.

It seems their concerns were validated. Burke reportedly received a courier-delivered copy of her nondisclosure agreement just last week, reminding her of its contents. She worked as Isaly's assistant for about 18 months beginning in 2009.

It has created a wave of awareness and brave confrontations over sexual harassment and assault, taking down powerful men in the process. And now the #MeToo movement has been named Time magazine's Person of the Year for 2017.

STAT's report on Isaly published just before Time published its choice for the Person of the Year. The magazine said the women who shared stories about sexual harassment and abuse through the #MeToo campaign are its Person of the Year and dubbed them collectively as "the silence breakers."