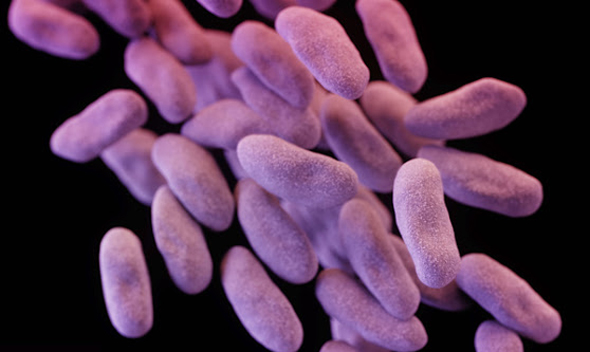 Olympus Corp. executives based in Japan told U.S. employees not to warn hospitals in the United States about contaminated scopes that led to superbug outbreaks in Europe, according to a Kaiser Health News report.

Reprocessed duodenoscopes made by Olympus were subsequently linked to outbreaks of infection at hospitals in Pittsburgh, Los Angeles, Seattle, and Milwaukee, and led to patient lawsuits, a U.S. Senate investigation, a recall, and new reprocessing recommendations from FDA.

A string of emails unearthed during litigation by a Pennsylvania patient showed internal conflicts among U.S.-based Olympus employees and their superiors in Japan as the crisis was unfolding in Europe. An Olympus employee in the Netherlands found contamination in a TJF-Q180V duodenoscope as early as 2012, according to an LA Times investigation.

"Should [we] also be communicating to our users the information that [Olympus Europe] is communicating to their European users?" Laura Storms, vice president of regulatory and clinical affairs in Center Valley, PA, asked in an email to Tokyo headquarters on January 31, 2013.

Susumu Nishina, the company's chief manager for market quality administration in Tokyo, responded on February 6, 2013, that that wouldn't be necessary.

It is "not need[ed] to communicate to all the users actively," Nishina wrote, because the company had determined that the risk to patients was "acceptable." Storms should respond to a customer's questions, he added.

Olympus was mum about the TJF-Q180V problems in the United States even as it issued "important safety advice" in Europe in 2013 and another European safety alert about tainted scopes in 2014. At least 25 outbreaks sickened at least 250 patients in the United States and Europe between 2012 and 2015, according to the 301-page Senate report released in January. Olympus waited nearly three years--until February 2015--to notify U.S. hospitals of problems with cleaning the scopes, the report says.

FDA doesn't come out smelling any sweeter. The agency didn't warn hospitals about the problem until the LA Times reported that duodenoscope-related infections killed three patients at a UCLA hospital.

Lawyers for patients and their families across the United States are closely scrutinizing Olympus's behavior surrounding the duodenoscope-related illnesses. The company agreed in January to pay $646 million to settle criminal and civil complaints that it paid kickbacks and bribes to health providers in both the United States and Latin America.

The U.S. Justice Department alleged that Olympus lacked training and compliance programs at the same time it was paying the bribes. Unlike other medtech companies, Olympus did not have a compliance officer until 2009 and did not hire an experienced compliance professional until August 2010.